At a news conference Monday, DeSantis said he'd prefer medical personnel be dispatched to the Zaandam rather than it docking at Port Everglades

Florida Gov. Ron DeSantis doesn't want a cruise ship where four people died and others are sick to dock in his state, saying Monday that the state does not have the capacity to treat outsiders.

On Sunday night, Holland America Line president Orlando Ashford said in a YouTube message to guests on the Zaandam that the cruise line received permission to pass through the Panama Canal on its way to Florida. Four people on the ship have died of coronavirus, and more than 130 passengers and crew have symptoms, officials said. At least two people on the ship have tested positive for COVID-19. 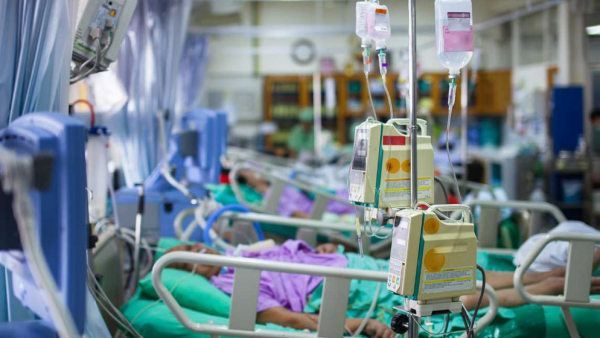 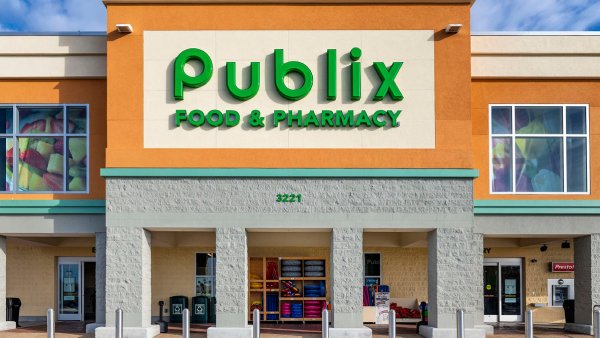 At a news conference Monday, DeSantis said he'd prefer medical personnel be dispatched to the ship rather than it docking at Port Everglades.

"We think it's a mistake to be putting people into southern Florida right now given what we're dealing with," DeSantis said.

DeSantis said he's spoken with the Coast Guard and the White House about the ship. He said the priority should be to keep bed space in South Florida hospitals from filling up.

"A lot of these are foreign nationals and we want to make sure we have the beds available for the folks here in southern Florida," DeSantis said.

NBC 6's Johnny Archer is at Port Everglades, where the Holland America cruise ship that had people die could be landing.

Four doctors and four nurses are on board the Zaandam to treat 1,243 passengers and 586 crew members, the company said. Holland America said the Zaandam currently has 138 U.S. citizens on board, while another 166 U.S. citizens were transferred to the Rotterdam.

Fort Lauderdale Mayor Dean Trantalis issued a statement saying it was “deeply troubling” that the Zaandam might be headed toward his city and he suggested sending it to some Navy base elsewhere on the Eastern Seaboard.

If it does come to Port Everglades, he said, strict protocols should be put in place to separate passengers, hospitalize those who need it, quarantine Americans who appear healthy and send foreign nationals quickly to their own countries.

“Until I am fully briefed by the Trump administration and am comfortable with their plans, I cannot support the Zaandam docking in my community,” he added.

Administrators at Port Everglades, which is owned by Broward County, issued a statement Sunday saying Holland America Line has not yet received official approval to transit the Panama Canal, nor to enter Port Everglades.

“Should Holland America receive approval to transit the Panama Canal, it would take about three days for the ship to reach South Florida. Holland American must then submit a plan prior to arrival that addresses a long list of Unified Command requirements for entry into a Port.”

Broward County officials will meet Tuesday to decide whether to let the ship dock at its Port Everglades cruise ship terminal, where workers who greet passengers were among Florida's first confirmed coronavirus cases.

“Clearly what must be done is that we save the people of Florida,” Broward Mayor Dale Holness said Monday.

The cruise line, which is owned by Miami-based Carnival Corp., sent a second ship, the Rotterdam, to house passengers who don't have symptoms. Ashford said in the video that both ships plan to sail toward Fort Lauderdale. The Zandaam left Argentina on March 7.

In a telephone town hall Sunday afternoon, U.S. Rep. Ted Deutch, whose district includes parts of Broward County, said the ship should not be allowed to dock and have passengers disembark with no more than instructions to self-quarantine.

NIAID Director Dr. Anthony Fauci addressed the media during Sunday's coronavirus task force press conference and offered up his support of the federal government's decision to extend social distancing guidelines until April 30th in an attempt to mitigate the impact of coronavirus in the country.
AP and NBC 6