The Legislature had overwhelmingly approved the bill

Florida Gov. Rick Scott is vetoing a bill that would have allowed some young undocumented immigrants to apply for a temporary driver's license.

The Florida Legislature passed a bill that said that young immigrants allowed to remain in the country under an Obama administration policy could use federal documents to receive a temporary driver's license for at least one year. 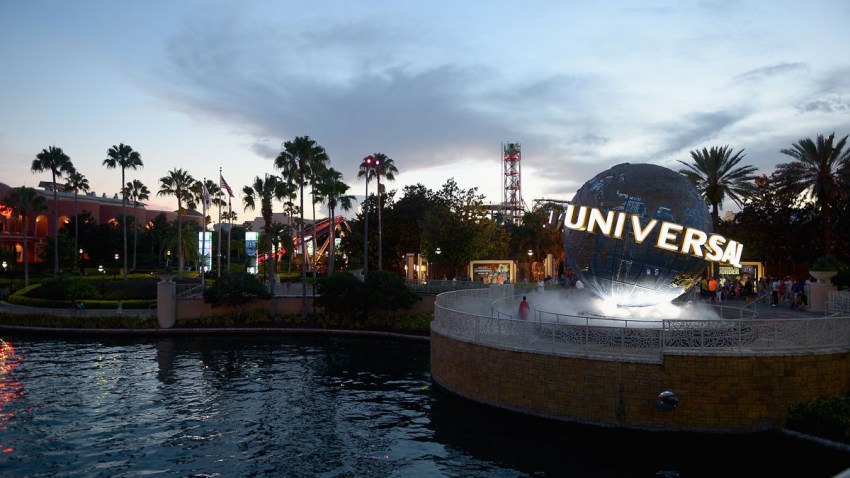 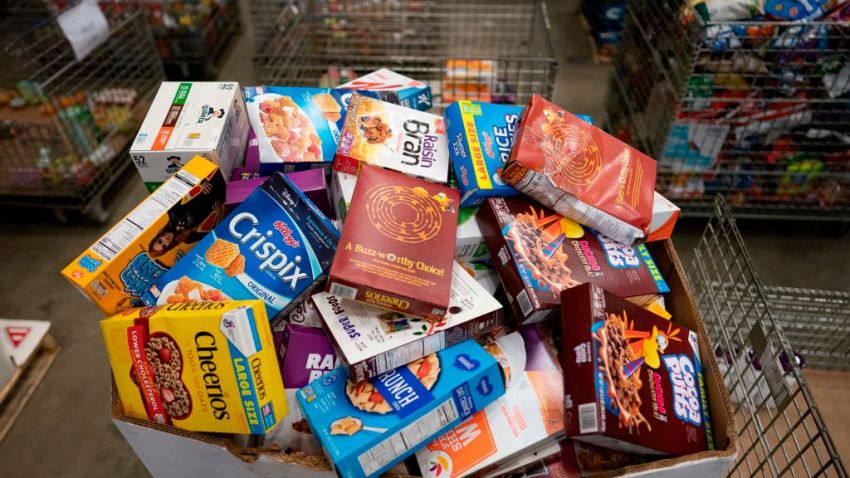 In a veto message, Scott questioned the legality of the federal policy announced last June.

The governor notes the policy has not been approved by Congress or been approved as a federal rule. He says the administration order could not be used to justify letting someone have a temporary license.

The bill (HB 235) was passed overwhelmingly by the Republican-controlled Legislature.