Florida Governor Willing to Host Teams for Restart of Sports

DeSantis wants Florida to be restart site for professional leagues

Florida is willing to be a restart site for professional sports leagues, just like Arizona, when play resumes following shutdowns caused by the new coronavirus.

“One thing I am going to do, probably this week, is all professional sports are welcome here for practicing and for playing,” Florida Gov. Ron DeSantis said during a news conference Wednesday. “Now, we’re not going to necessarily have fans.” 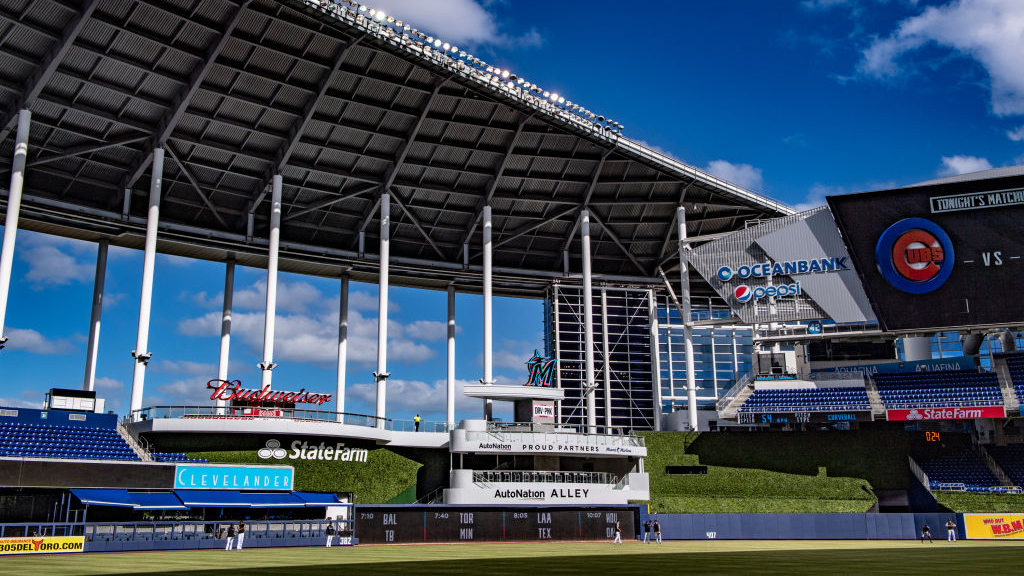 Arizona Gov. Doug Ducey said a day earlier that his state is open to games without spectators for all the major sports starting Saturday.

“There’s been reports that Major League Soccer may want to have their season in Orlando. Do it. We want to have you here,” said DeSantis, a Republican like Ducey. “We want to have the basketball practicing again. We would love to have the Major League Baseball. And I think the message is that our people are starved to have some of this back in their lives. It’s an important part of people’s lives. So we want to be able to do that. I think we can certainly do it in a way that’s been safe.”

MLB’s opening day was pushed back from March 26. Half of the 30 teams hold spring training in Florida, and MLB has considered plans in which teams would use their spring training ballparks if they are not allowed to play at their regular-season homes.

“We have had events, UFC, these other things,” DeSantis said. “There’s a charity golf event in Juno Beach on Sunday. It’s going to be on NBC at Seminole Golf Club. The next week Tiger Woods, Phil Mickelson (are) going to be at Medalist in Hobe Sound. So we want all that.”

The NBA, NHL and MLS were interrupted because of the pandemic and are trying to formula plans to finish their seasons.

“All these professional sports are going to be welcome in Florida. That may not be the case in every other state in this country, as we’ve seen,” DeSantis said. “And so what I would tell commissioners of leagues is: 'If you have a team in an area where they just won’t let them operate, we’ll find a place for you here in the state of Florida because we think it’s important and we know it can be done safely.'