Florida Has 2nd Highest Single-Day Jump in Coronavirus Cases, With 11,433

Florida added more than 11,400 new coronavirus cases Friday, nearly reaching the state's record for a single-day increase while the number of hospitalizations reported continued to climb.

The 11,433 new COVID-19 cases brought the state's total to 244,151, according to figures released by the Florida Department of Health. Virus Updates: New US Record of Over 70K Cases in One Day; Starbucks Requiring Masks 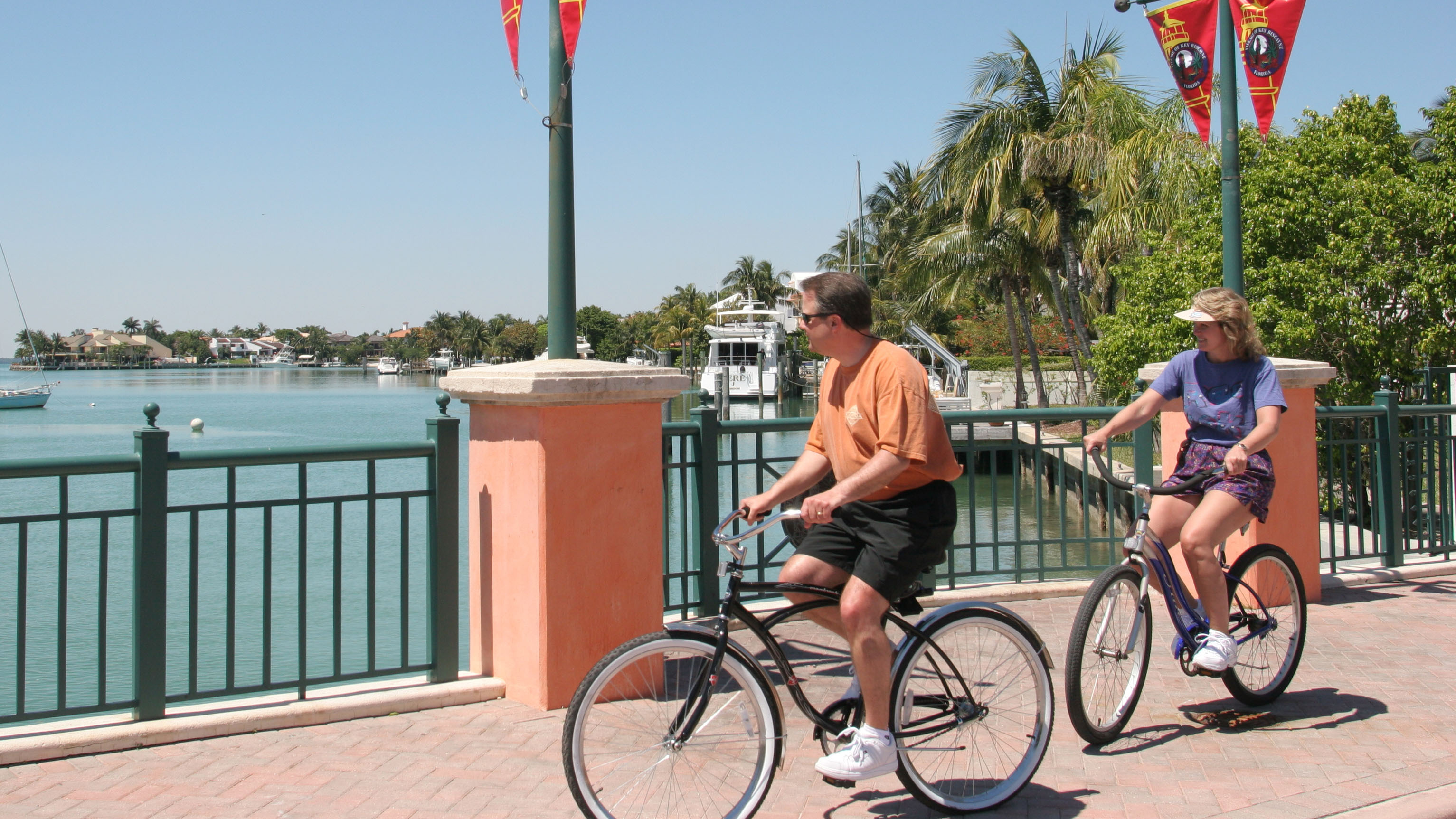 The number of confirmed deaths from COVID-19 in Florida soared by 93 people in Friday's report. It’s the second-largest one-day increase reported, following Thursday's 120, bringing the death toll for Florida residents to 4,102.

Of the 93 new deaths confirmed, more than a quarter occurred more than one week ago. In early May, the state reported a large number of backlogged non-resident deaths on one day, which caused a one-day spike in overall reported deaths on that day.

Friday's total of new cases was about 25 less than were reported in Saturday's record-setting daily total of 11,458.

The state has seen a large increase in cases in the past week, with more than 65,000 confirmed in that span of time.

The percent positivity for the new cases reported Friday was 12.75%, well below Thursday's record high of 18.37% and the lowest rate in nearly two weeks. The rate had been over 14% each of the previous 10 days.

The positivity rate of all tests reported Friday was 15.30%, also well below Thursday's record of 20.72%. The median age of people who tested positive in Friday's results was 40, and has been 40 or below for the past two weeks.

Infection rates are increasing, straining hospitals and resources in states that are now being called hotspots for the coronavirus. Arizona, California, Texas and Florida are dealing with surges in cases.

Broward County had 26,705 confirmed cases Friday, a one-day increase of more than 1,600. The county also had 438 virus-related deaths.

On Thursday, Florida Gov. Ron DeSantis acknowledged the rising positive rate from virus testing, but said “there was no need to be panicked."

“You do have more transmission circulating around the community over the last month, three weeks, than we did at the end of April, all through May, beginning of June,” DeSantis said.

NOTE: Numbers may appear blank while updates are being programmed into the map.

The governor did not address the record rise in deaths, but said the state dispatched 100 nurses to Tampa. That step came after he announced earlier this week that 100 nurses would be sent to Miami to deal with rising COVID-19 hospitalizations.

As of Thursday, restaurants in Miami-Dade County are not allowed to serve patrons indoors. Mayor Carlos Gimenez allowed gyms to remain open to customers who wear masks.