Florida Hired Doc to Give Virus Results, Despite Probation

State officials contracted with a Florida doctor to give coronavirus test results to more than 100,000 residents, even though he'd been on probation by the state medical board for a decade.

Emergency management officials said Friday that pediatrician Dr. Eric Pantaleon had been fired amid complaints that thousands of coronavirus test results were delayed. Pantaleon and his company, Medical Associates Network, were hired by the state to oversee 12 test sites including Holiday Park in Fort Lauderdale and the fairgrounds at Florida International University.

Jared Moskowitz, director of the Florida Division of Emergency Management, said the state was aware of the test result delays. But he said Dr. Pantaleon's company was fired last week because of his history.

The doctor was put on probation in 2010 by Florida’s board of medicine after he treated multiple patients improperly for HIV, according to the Florida Department of Health records. Pantaleon’s name also appeared on a list of Florida doctors who had purchased large amounts of opioids in 2019, according to records from the U.S. Drug Enforcement Administration

Pantaleon did not respond to phone calls, voicemails or emails requesting comment.

The Sun Sentinel reported that residents were told to call Pantaleon if they didn’t get the results in five days, but many said their calls were never returned.

John Gillen was tested April 30. It took 17 until he got his test results, which were negative. 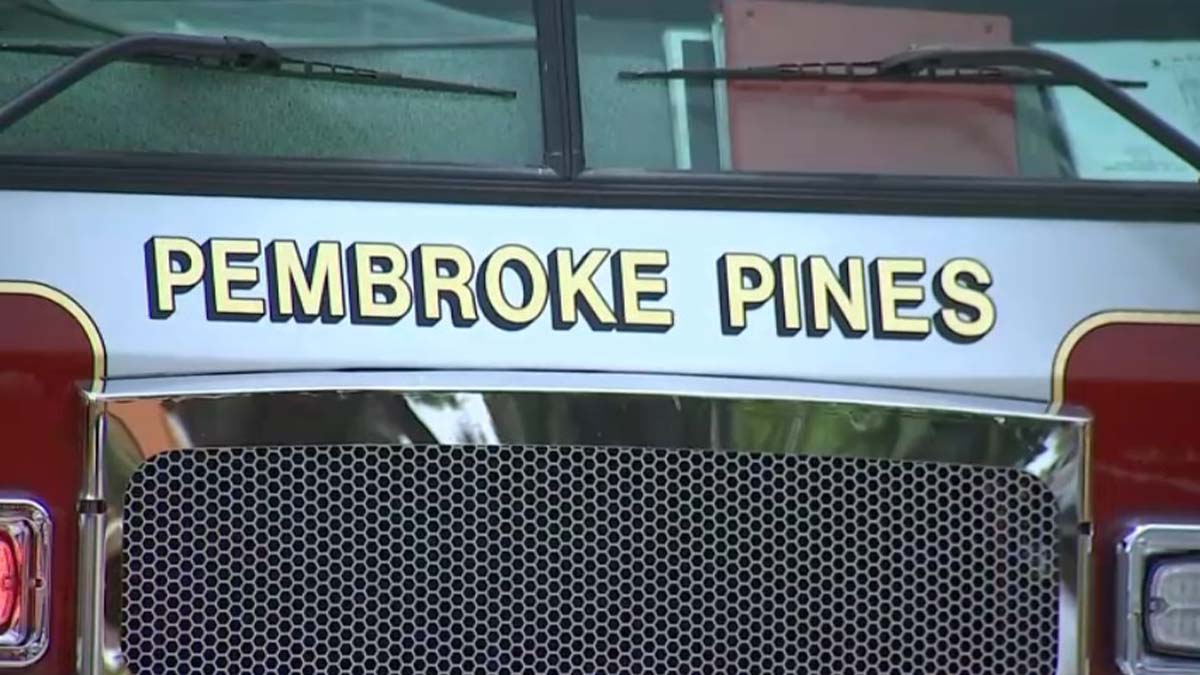 “We’re forcing people to get back into work that’s not necessarily safe, because they’re encountering people like us, who think we’re safe but we’re not getting our test results to know if we are,” Gillen told the Sun Sentinel.

It's unclear how the doctor's history slipped through the cracks during the hiring process.

The state contracts with labs to run testing sites and uses third parties to call with results. Most of the labs, such as Quest or LabCorp, process results in two to three days and a doctor or nurse calls with results.

But Genetworx Laboratories, which has processed more than 106,000 tests in Florida, was subcontracted by another company, CDR Maguire, which then hired Pantaleon. That company has also terminated Pantaleon.

The company has since launched an online notification portal for people to check their results, but it remained inactive as of Friday. Vidal said it's being updated.

Charles Bond, a research analyst at FIU, said he couldn’t go into the lab to work or leave his house until he received his test results. The 24-year-old had been experiencing symptoms and his boss urged him to get tested before returning to work.

He waited nine days for his results, which were negative.

“It’s really frustrating. My girlfriend wants go out and get groceries,” Bond said during his wait for test results. “But I have to keep saying it’s not safe until I know.”