The property insurance crisis is a persistent and multifaceted one, especially in South Florida — a region vulnerable to hurricane damage

Florida lawmakers returned to the Capitol on Monday to begin a special legislative session to address problems in the state’s property insurance market ahead of the impending hurricane season.

The property insurance crisis is a persistent and multifaceted one, especially in South Florida — a region vulnerable to hurricane damage.

According to the Insurance Information Institute, property insurance premiums in Florida are expected to jump 30-40% on average in 2022, with many likely seeing renewal increases well over 50%.

With hurricane season around the corner, which experts expect to bring "above-normal activity," there is added urgency to pass legislation.

"When you have a case where you have a $45,000 damage and it goes to court and they get you $2,000 more but because it got prolonged then the attorneys are now charging $125,000 in attorneys fees, an insurance company cannot continue to function like that," said Dulce Suarez-Resnick, an insurance agent based out of Miami.

This has left tens of thousands of homeowners scrambling to find new coverage just weeks before the start of hurricane season.

Gov. Ron DeSantis called the session after lawmakers could not reach an agreement on insurance changes during this year’s regular session, according to News Service of Florida.

The regular session, which ended in March, was dominated by bills dealing with abortion, race, gender and sexual orientation.

Separately, lawmakers finished another contentious special session in April regarding congressional redistricting and legislation to dissolve a private government Walt Disney World controls on its property in Florida.

Legislative leaders announced that this upcoming session, which runs from May 23 to May 27, will focus on issues such as roof-damage claims, litigation and reinsurance.

“I believe the legislation I will file for your consideration during the special session will address the many issues leading to the instability of the current property insurance market in our state,” Senate Banking and Insurance Chairman Jim Boyd, R-Bradenton, wrote in a memo to senators. “The proposal balances fair costs and protections for consumers while adding reasonable guardrails for insurance companies against the frivolous litigation and fraudulent claims that drive up rates for everyone.”

NBC 6's Alina Machado has the latest on the trials and tribulations homeowners face amid the current property insurance crisis.

Outlines released by the House and Senate indicated that a major part of the legislation will deal with roof-damage claims, News Service of Florida reports. Insurers blame questionable, if not fraudulent, roof-damage claims for driving up costs.

Insurers also have long blamed litigation for troubles in the industry, according to News Service of Florida. The legislation, in part, would put additional restrictions on what are known as “contingency fee multipliers” that can substantially increase fees paid to attorneys who represent policyholders in insurance disputes, according to the outlines.

The legislation also would authorize $2 billion to expand insurer access to the Florida Hurricane Catastrophe Fund, a state program that provides relatively cheap reinsurance. The House outline said insurers who take part would have to reduce rates for policyholders to reflect the savings.

Many insurers need to have reinsurance contracts by June 1 and are struggling to find the critical backup coverage, News Service of Florida reports. Industry officials say global reinsurers have increased prices and limited the amount of coverage they are selling in the Florida market.

According to News Service of Florida, the state Office of Insurance Regulation approved an agreement on May 13 that will lead to FedNat Insurance Co., Maison Insurance Co. and Monarch National Insurance Co. canceling 68,200 policies. The three insurers are part of the same holding company. 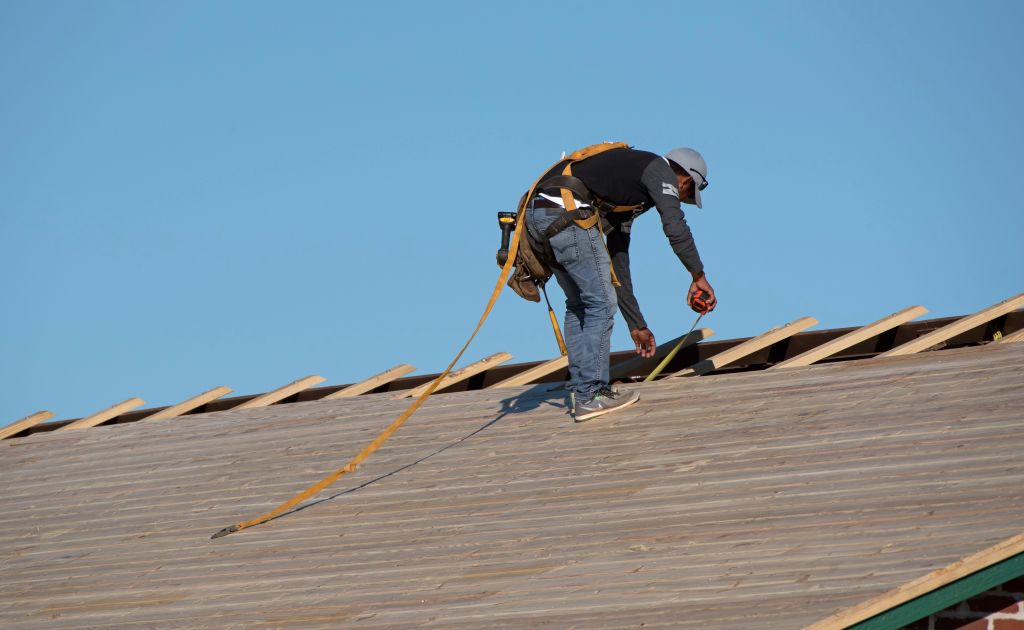 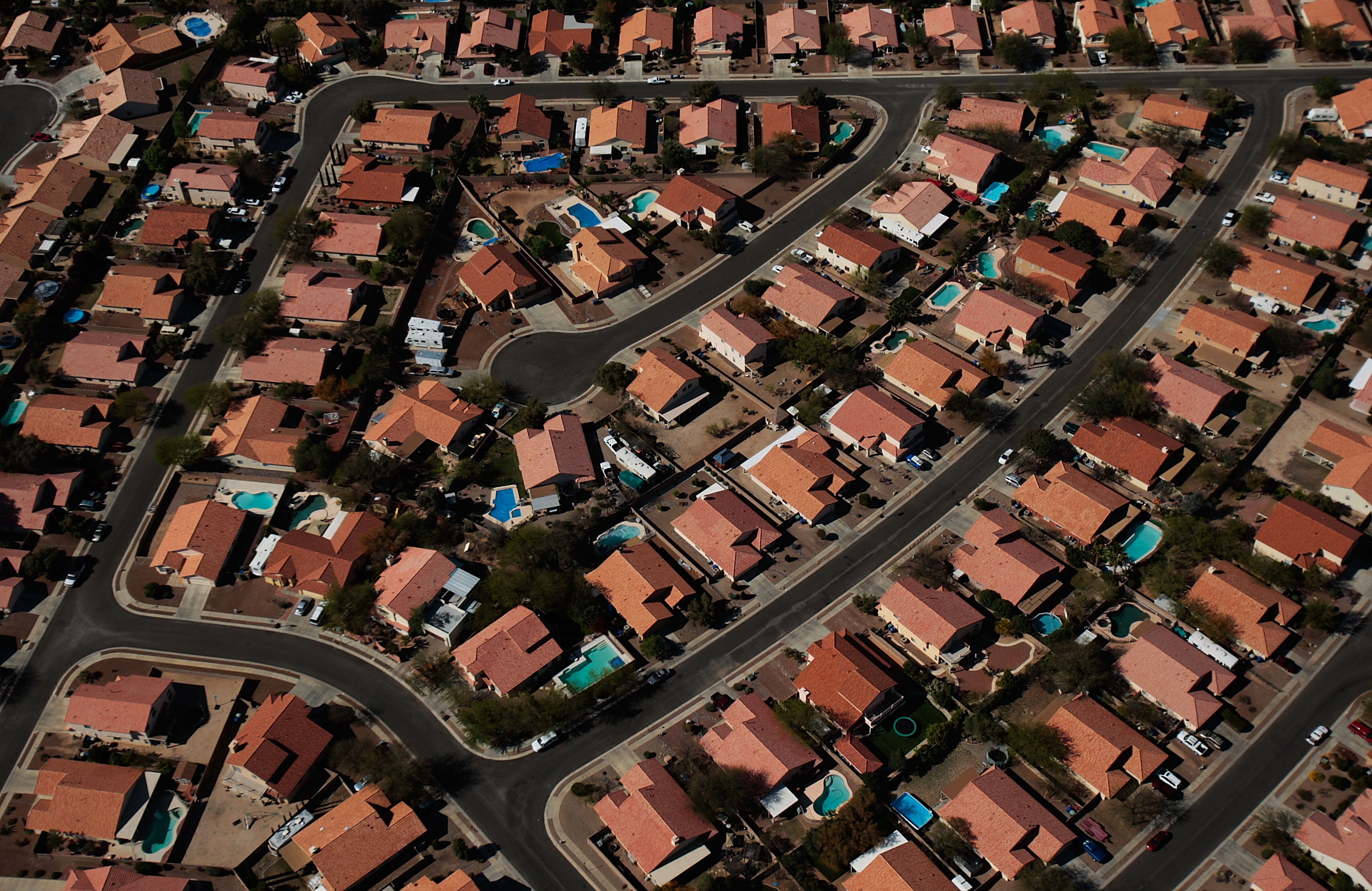 As an outgrowth of the problems in the market, thousands of policies a week have poured into the state-backed Citizens Property Insurance Corp, which was created as an insurer of last resort.

Citizens had more than 851,000 policies as of the end of April and is expected to top 1 million this year, according to News Service of Florida. Lawmakers could also exact changes to Citizens Property Insurance.

In his proclamation calling lawmakers back to Tallahassee, Republican Gov. Ron DeSantis highlighted several issues that have contributed to rising insurance rates in the state, AP reports. The issues include high rates of insurance litigation that drive up premiums and massive underwriting losses for insurance companies that have resulted in insolvency or canceled policies, among other things.

Florida Chief Financial Officer Jimmy Patronis, in an interview, also stressed the problem of litigation, saying the state last year accounted for 9% of all claims filed nationally but nearly 80% of all the property insurance lawsuits. Florida law makes it highly profitable for lawyers to sue insurance companies even if the amount won is relatively small, and previous moves to limit attorney fees have not stopped the crush of legal fees, AP reports.

NBC 6's Alina Machado has the latest on what hardships local homeowners are facing amid the property insurance crisis.

“The market right now is experiencing challenges that I don’t know if I’ve ever seen in my 16 years of being in Tallahassee," Patronis said. "We’re at a stage right now where the fraud and litigation abuse is deterring capital markets from wanting to deploy money into the Florida market.”

There has been growing consensus among lawmakers for the need to reform aspects of property insurance law, with DeSantis saying the goal would be to “bring some sanity and stabilize and have a functioning market.”