Florida Gov. Ron DeSantis signed some 200 bills into law. Here are some key laws that go into effect Monday.

The Florida Legislature voted to give $90 billion to DeSantis for next fiscal year. Though some laws went into effect immediately after DeSantis' signature, others begin halfway through the year on July 1.

Florida will become one of the last states to make texting while driving a primary traffic offense. The new law will also ban the use of any handheld wireless communications devices in school and construction zones.

A first offense will be punishable by a $30 fine, with a second costing $60. Court costs and fees also would apply, and points will be added to licenses. Warnings will be given until January, when officers can begin writing citations.

Florida firefighters diagnosed with cancer receive a new package of benefits, including the full cost of treatment, a $25,000 payout, disability pay and death benefits for beneficiaries. The bill would treat cancer and cancer deaths like on-the-job injuries and deaths.

With a $3 million budget, Red Tide Mitigation and Technology Development Initiative will for the next six years research how to combat the effects of algae blooms and prevent future outbreaks. 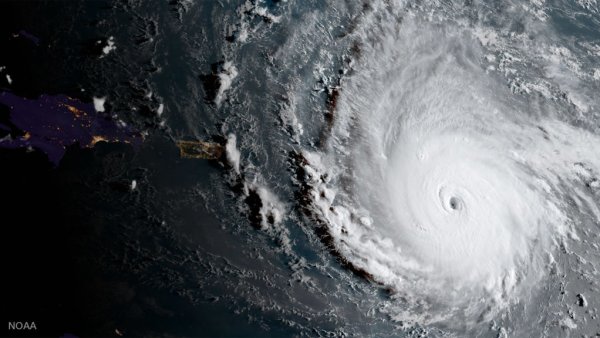 Testing standards for teacher certification being lowered after a 30% failure rate increase followed a tougher standard set in 2015.

Civilians who work in law enforcement no longer have personal addresses listed on public records, which is already in place for police officers.

Increases score requirements to acquire Bright Futures scholarships. To qualify for 100% coverage at a state school, students will need an SAT score of 1330 – increased from 1290.

Vaping banned statewide at indoor workplaces. The law expands Florida's indoor smoking ban to include vaping, which was approved through a Florida Constitutional amendment.

U.S. Food and Drug Administration-approved drugs will be imported from Canada and other countries to Florida to reduce prices.

Floridians allowed to grow fruit and vegetables in front yards without being fined by local governments.

Florida will now allow an agricultural hemp program to be developed.