Authorities say a Florida man pulled a gun on a martial arts instructor at a church during an argument over using firearms for self-defense.

A Port St. Lucie police report says martial arts instructor Christopher Lasala was at Grace Christian Academy on Sunday discussing with parents an afterschool class he is starting. When one asked about guns, Lasala replied they aren't always the best choice for self-defense.

Lasala and witnesses told police that 61-year-old George Meyer overheard Lasala and said martial arts are useless. They say he then pulled a handgun, pointed it at Lasala and said, "Bang, you're dead." Meyer soon put his gun away and left. 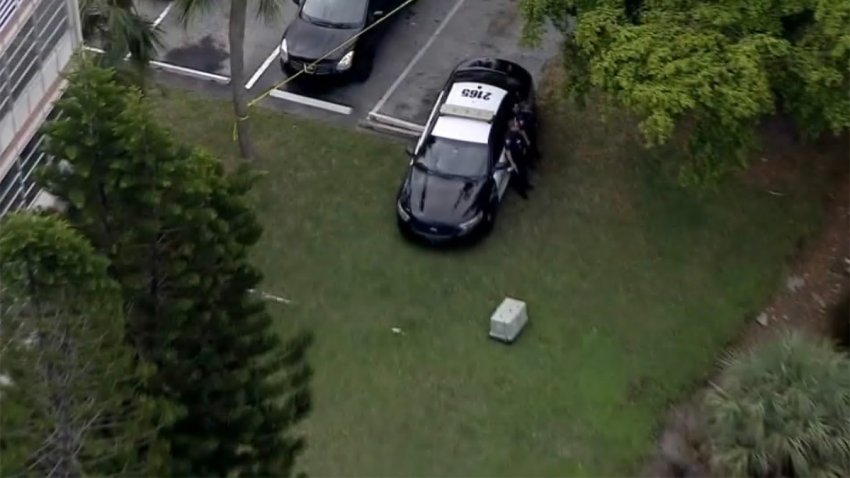 Meyer later told police he pulled the gun, but didn't point it. He has been charged with aggravated assault.