People have been seeing more of their animals since the coronavirus tethered them to their homes. Dogs bark through Zoom meetings. Cats are our “coworkers.”

Majid “Magic” Esmaeili has a few hundred squawking parrots for company. His only company.

His email to the Tampa Bay Times recently arrived with the subject line “SOS.” 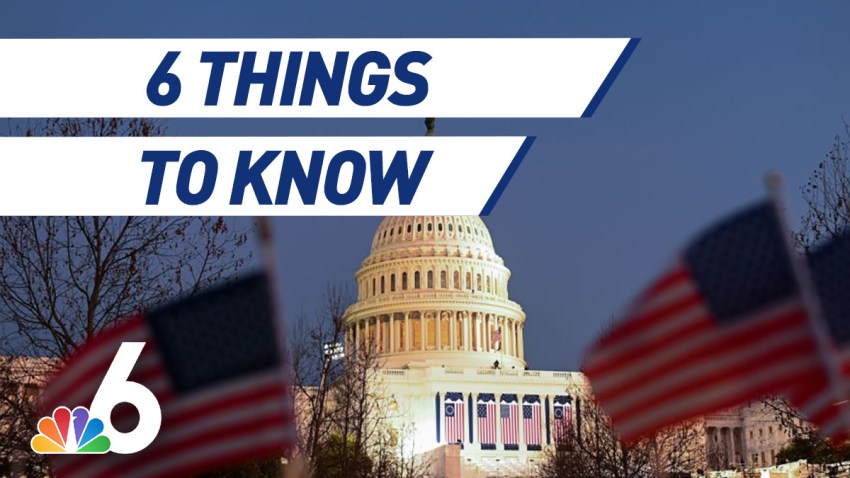 “My name is Majid Esmaeili (AKA) Magic and I am prisoner in my own property with over 200 parrots. No way to get in or out.”

Since early March, the Tampa man has been “trapped,” he said, due to a court order in a property dispute that has landlocked him on his five-acre Zaksee Florida Bird Sanctuary in Tampa. It is surrounded on all sides by other people’s property.

He has been flying solo, caring for Rocco, Ollie, namesake Zaksee and all the other macaws, African greys, conures and lovebirds spread between one large aviary and about 50 individual enclosures. Before the coronavirus, and the court order, Esmaeili, 58, said he had dozens of volunteers to help.

“I get up before the sun, and all day I am cleaning, fixing cages, feeding parrots until night,“ he said. “At night, I answer a few emails from people who want me to take their parrots, but I can’t take any parrots now. I am only one person.”

Some volunteers were allowed to bring him food early on after the court order, but they haven’t been back, and Esmaeili said it has been a struggle to feed the birds, and himself.

Mostly, he said, both he and the parrots have been getting by eating the bananas and bamboo shoots he grows all over the property. He also has a few bags of rice. He sleeps in a small office there.

Without visitors, he said, he has been cut off from help, and donations, and he’s concerned that even though the path to his sanctuary will soon be temporarily open to vehicles again, the people won’t come back, and he may have to close. He is also worried about hurricane season.

He has special cages and a storage container that the birds are moved into if a storm is going to hit, but it takes a huge effort and multiple people.

Most of Zaksee’s volunteers are either seniors or college students, who either don’t want to go out due to the coronavirus, or went home when the University of South Florida closed, said Esmaeili’s attorney Samuel Alexander. He is working the case pro bono with Bay Area Legal Services, a firm that assists low-income Tampa Bay residents.

Esmaeili gave a tour of the sanctuary over a video app this week. As he spoke to the white, scarlet and mango orange-colored parrots, they called back. They barked, they meowed and they imitated telephones. One said “Want a beer? Want a beer?” Mostly it was just an unending cacophony of shrieks and screeches.

“It’s like living near the airport, you get used to the sound,” Esmaeili said.

Some of the birds were abused, or injured, or attacked someone. Mostly they’re pets people no longer wanted. Some of the birds, which can live 80 years, outlived their owners.

“This one, he bit already 41 people,” Esmaeili said, feeding a banana to a huge cockatoo. “But he never bites me once.”

“You can see the birds have a connection with this man,” said Marissa Sandler, who recently volunteered to handle the sanctuary’s social media and public relations. “Parrots live a really long time. It seems like it would traumatize them to take them out of there.”

Esmaeili, who said the nickname “Magic” comes from his uncanny ability to safely handle aggressive birds, is appealing the court’s ruling in his property case, and a judge’s order barring him from using the cleared path across a neighbor’s property leading out to a public road.

Esmaeili used the path to get in and out for years, but for the past three months it has been blocked by two locked gates.

Lynda Fowler, the neighbor, said she’d previously allowed Esmaeili to use the path, but took him to court because she was fed up with him being an awful neighbor. She said Esmaeili failed to honor a deal made when she sold him the property 10 years ago, allowing her to ride horses across his sanctuary.

“I operate a horseback riding ranch and children’s camp, and he jumps out of the woods looking like a madman, because he lives back there, and he makes the children cry,” she said. “After years of abuse from him, I said enough, he needs to use his own egress and ingress. I’m over it with him.”

Fowler said she has spent $100,000 in court fighting with Esmaeili for years over the property.

She also said Esmaeili has a different, legal path out to a public road that he’s supposed to use, through a different neighbor’s property.

That path is currently blocked by years of overgrowth, a different gate, and someone else’s fence, but, Fowler said, that’s not her problem. “That is up to Mr. Esmaeili to figure out with his other neighbors.” (He is blocked on the other side by a creek.)

A Hillsborough County judge ruled in Fowler’s favor earlier this year, but this week that judge granted a stay that will pause the court order, and allow Esmaeili to use the path again while the case is in appeal.

The gate should be open again within a few days, Esmaeili’s lawyer said.

Esmaeili said he has no money.

“I don’t have children,” he said, “so I put everything I have into these parrots.”

Sandler started a GoFundMe campaign titled Support Magic at Zaksee Bird Sanctuary to raise money for food and for legal expenses. His lawyer’s services are free, but he needs transcripts from his previous case for his appeal, and the documents will cost thousands of dollars. Donations to the sanctuary, a 501(c)(3) nonprofit, are made through zaksee.com.

Alexander said that in the appeal he plans to argue that Esmaeili has a right to use the path over Fowler’s property, based on a Florida statute that says the owners of a landlocked property can legally travel the “nearest practical route” over a neighbor’s property to get to a road.