A Florida man says he will not stop until he is able to catch an alligator that allegedly dragged his rescue dog into a body of water and nearly ripped the pup’s leg off.

Trent Tweddale says he was walking with his six-year-old rescue dog, Loki, earlier this week near their Wesley Chapel home when the 13-foot gator attacked.

“The dog had his front paws in the river that swelled after all the rain and the dog was attacked by a gator,” Tweddale told NBC affiliate WFLA-TV.

The former Army staff sergeant reacted by pulling Loki’s collar, leading to a tug of war with the reptile. Tweddale eventually let go and started beating on the gator’s head until it let go of the dog.

Tweddale suffered minor scratches while Loki had to undergo emergency surgery to repair a front leg that was nearly severed.

“When I pulled him back up, the bones were out and it looks like the arm was just hanging by a shred,” said Tweddale. “We’re hoping that he can regain full use of his paws after this.”

Tweddale said, with the help of Florida Fish and Wildlife Commission officers, he has set up a trap using one of the roosters on his property. 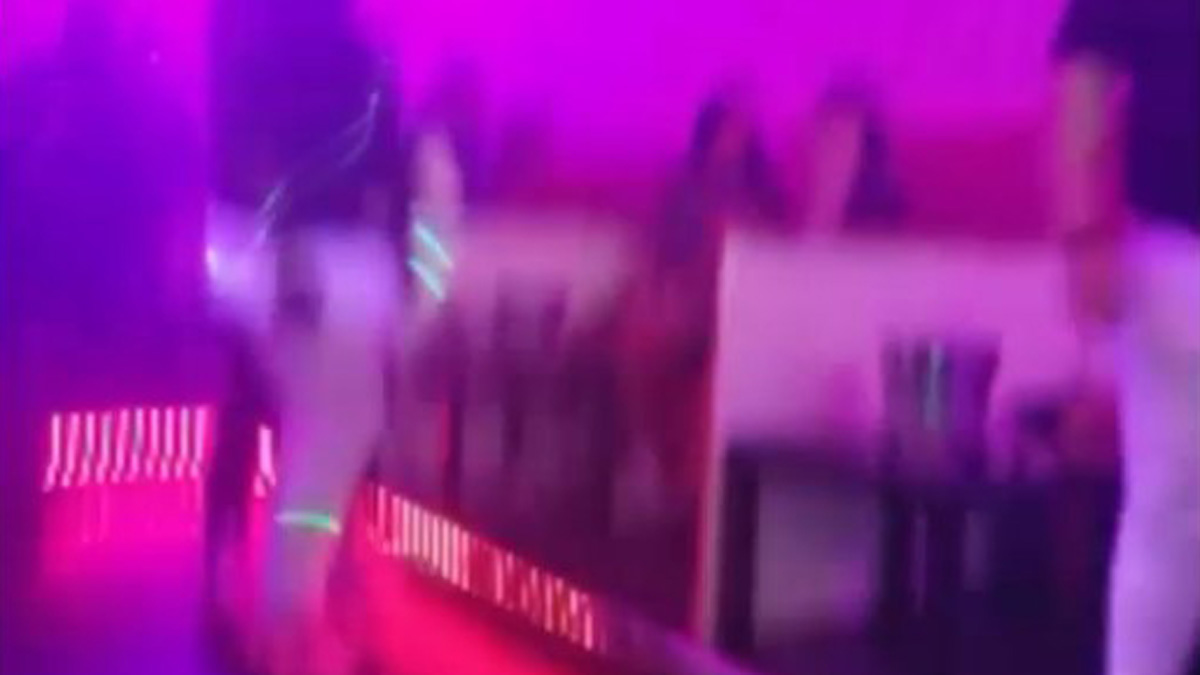 “We used him as bait for the trap. We haven’t had any luck yet,” said Tweddale. “We love our dog a lot and I’d fight tooth and nail for him.”