A report released Wednesday by the Florida Department of Law Enforcement says there were 5,725 cases where opioids were identified as either the cause of death or merely present in the decedent's system. That is 1,483 more than 2015.

Occurrences of fentanyl increased by 80 percent, and deaths caused by fentanyl skyrocketed by 97 percent. The report noted that many of the fentanyl occurrences were illicitly produced instead of what is pharmaceutically manufactured. 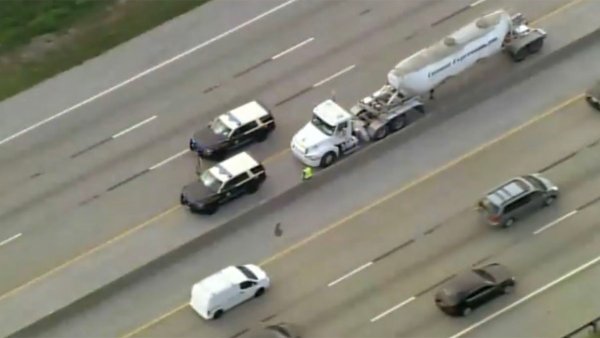 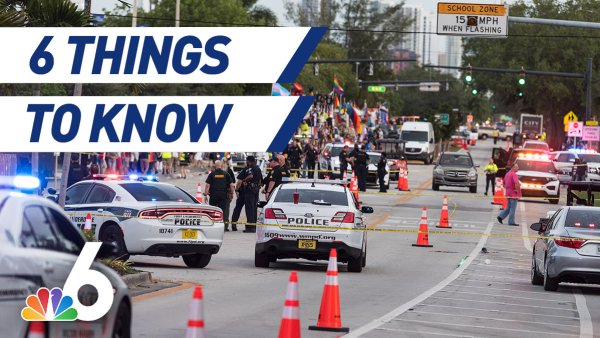 Combatting the opioid crisis is one of the priorities the Florida Legislature will take up when the session begins in January.