Florida Gov. Ron DeSantis on Friday ordered anyone arriving in the state from Louisiana to self-quarantine like those arriving from New York already must because of the coronavirus pandemic.

DeSantis said he is expanding his quarantine order to include Louisiana after officials in the lightly hit Panhandle worried that people will flee New Orleans as the number of positive tests there climb. It is about a three-hour drive from New Orleans to Pensacola on Interstate 10 and DeSantis said the Florida Highway Patrol and sheriff's deputies will set up checkpoints to screen cars arriving from Louisiana. 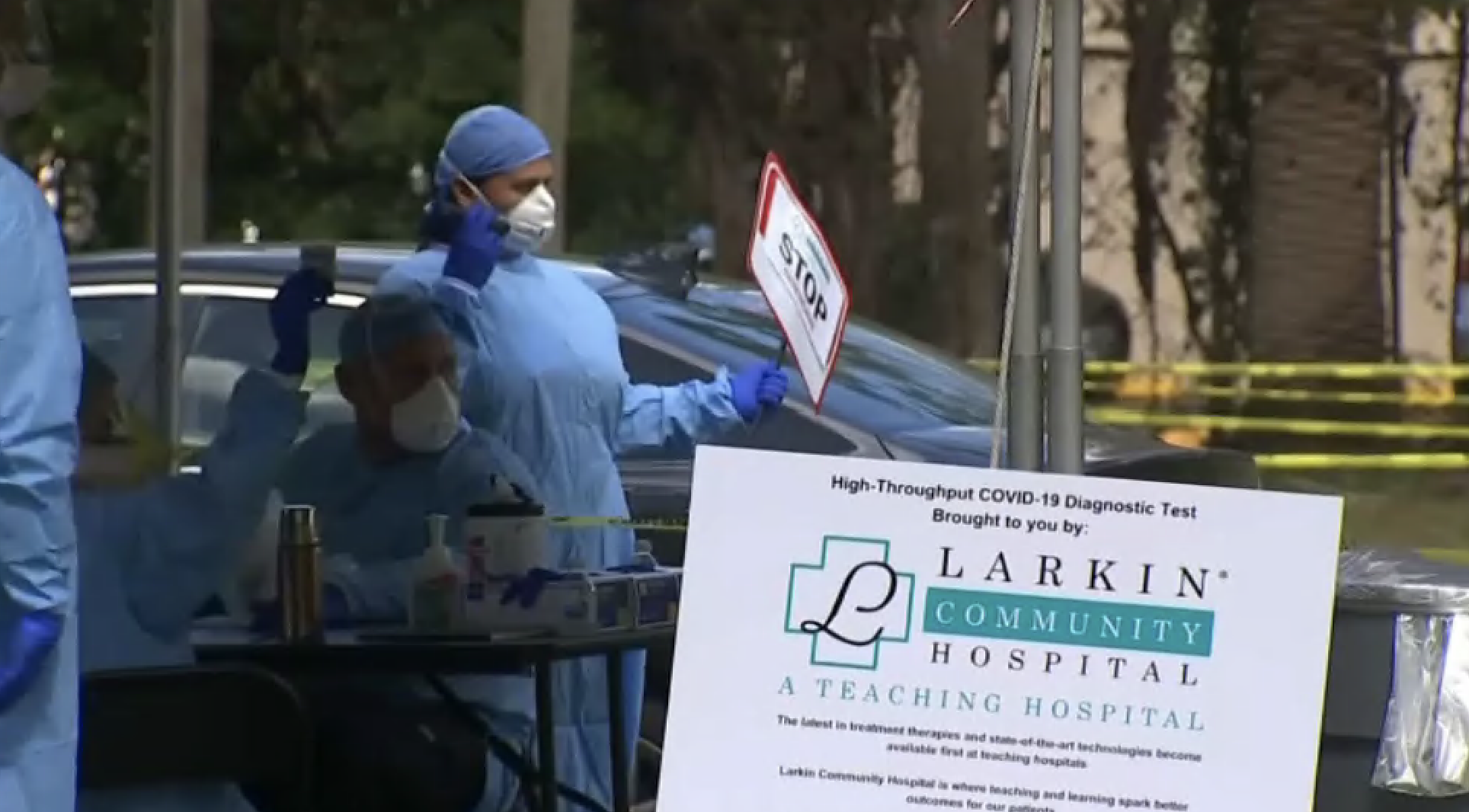 ‘Not Acceptable': Gov. Calls Out Hospital in Hialeah Charging for Coronavirus Tests 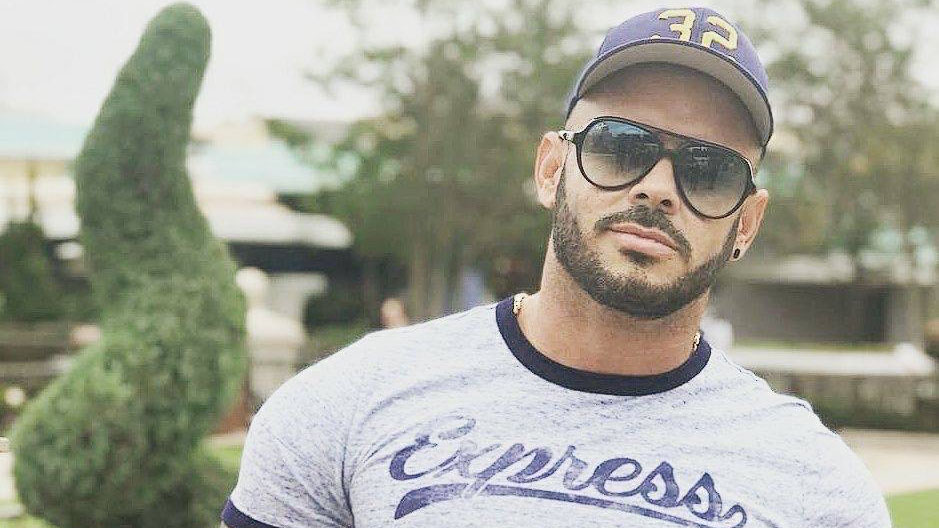 ‘Everybody Loved Him': Man From North Miami Dies of Coronavirus

The order will require anyone who arrives from Louisiana to isolate themselves for two weeks under the threat of a misdemeanor conviction and a 60-day jail sentence. He issued earlier this week identical restrictions on travelers arriving from New York, New Jersey and Connecticut.

“New Orleans is having a lot of problems — they may not be quite as widespread as New York City. There was a concern from the Panhandle that this could impact them. They are working hard to keep their rates low and we don't want to add any problems to them,” DeSantis said.

He also said he will issue an order barring companies like Airbnb from renting homes and rooms to vacationers for the next two weeks. The ban will not affect hotels or motels. Airbnb said it is waiting to see the order before commenting.

Despite criticism, DeSantis has refused to issue a statewide lockdown limiting residents' movements that states like California, New York, Illinois and others have done. Instead, he has preferred to let local governments decide. Restrictions are tight in South Florida, central Florida and the Tampa Bay area, but relatively light in the sparsely populated Panhandle. He has ordered some statewide measures such as closing bars and gyms and limiting restaurants to takeout and delivery. State parks have been closed.

Elsewhere, Florida's tourism industry was dealt another blow Friday as Disney World announced it will remain closed indefinitely. The park closed in mid-March with plans to reopen next week, but Disney said Friday it and California's Disneyland would remain closed. Disney said Friday it would continue to pay its tens of thousands of hourly workers through April 18. Universal-Orlando has said it will remain closed until at least April 19.