The arena, which opened in 1998 and is now on its fifth different name, will be called FLA Live Arena until a new sponsor can be found.

For nearly a decade, the home of the Florida Panthers in Sunrise has been called the BB&T Center. Starting this season, that name is out the door.

The team announced Tuesday it has begun the search for a new naming rights partner after a mutual agreement between the team and BB&T now Truist Bank to not extend the current agreement, which has been in place since 2012.

“As we move forward in identifying a new naming rights partnership for the arena, we will seek to build on this incredible momentum with an innovative long-term partner that aligns with our culture, brand and growth trajectory as South Florida's hockey market continues to grow exponentially,” team CCO Shan Thornton said in a statement.

The arena, which opened in 1998 and is now on its fifth different name, will be called FLA Live Arena until a new sponsor can be found. 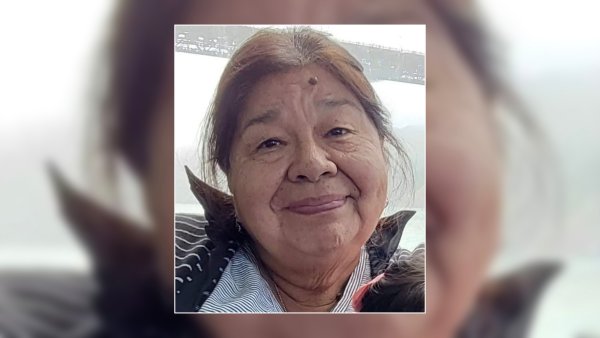 "We’re proud of our relationship with the Florida Panthers and grateful for the opportunity to partner with them to create a space—a premier sports and entertainment venue—for South Florida residents to make lasting memories,” said Joe Smith, head of sponsorship and regional marketing at Truist.