The airline blames weather challenges and air traffic control issues for more than 1,000 flight delays and cancellations across the country

Passengers are frustrated in South Florida after Southwest Airlines canceled more than 1,000 flights, about 27 percent of its schedule in recent days.

Officials at Fort Lauderdale-Hollywood International Airport said Monday they had 24 Southwest flight cancellations as of 8:40 a.m., including 12 arrivals and 12 departures. 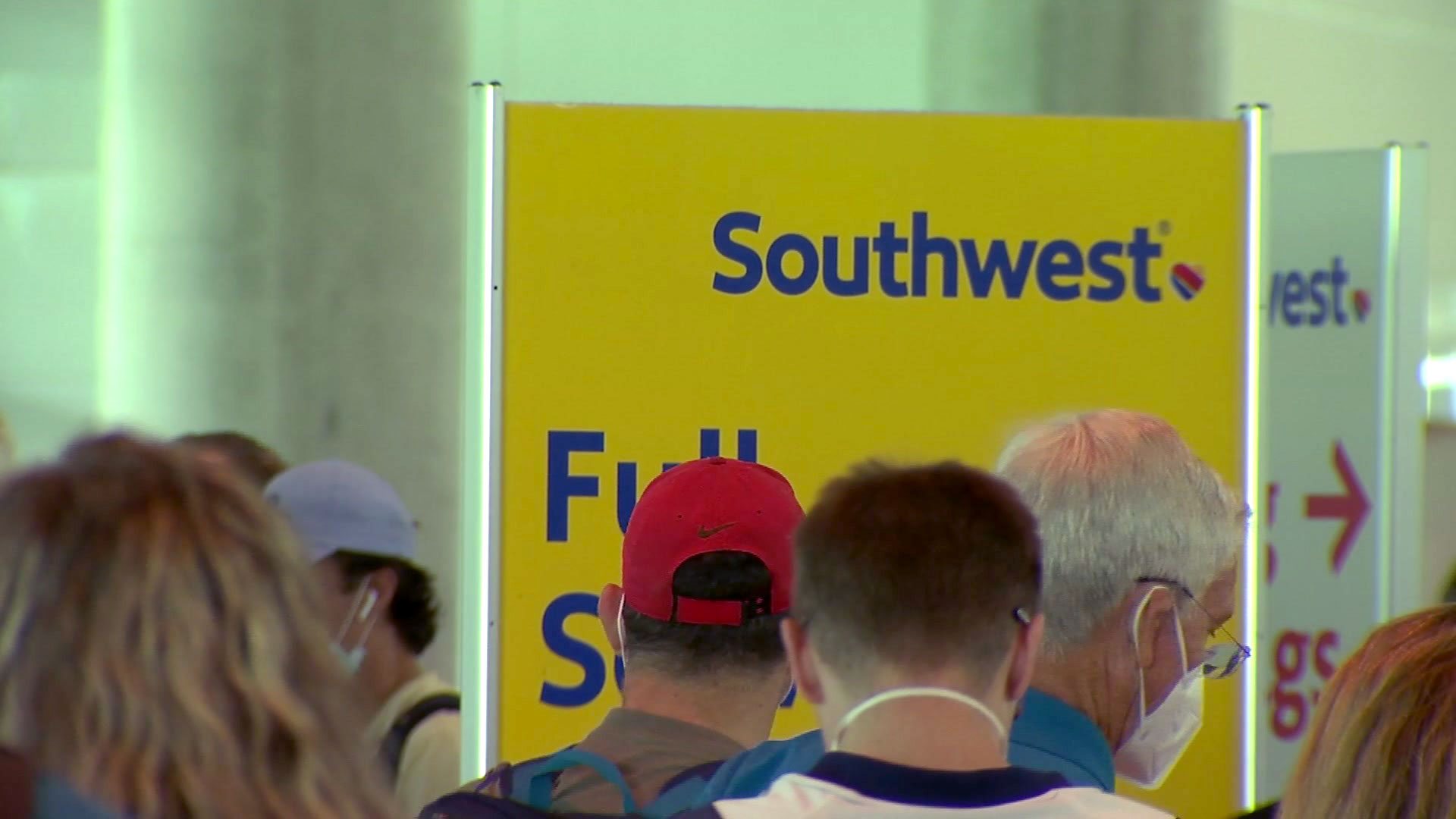 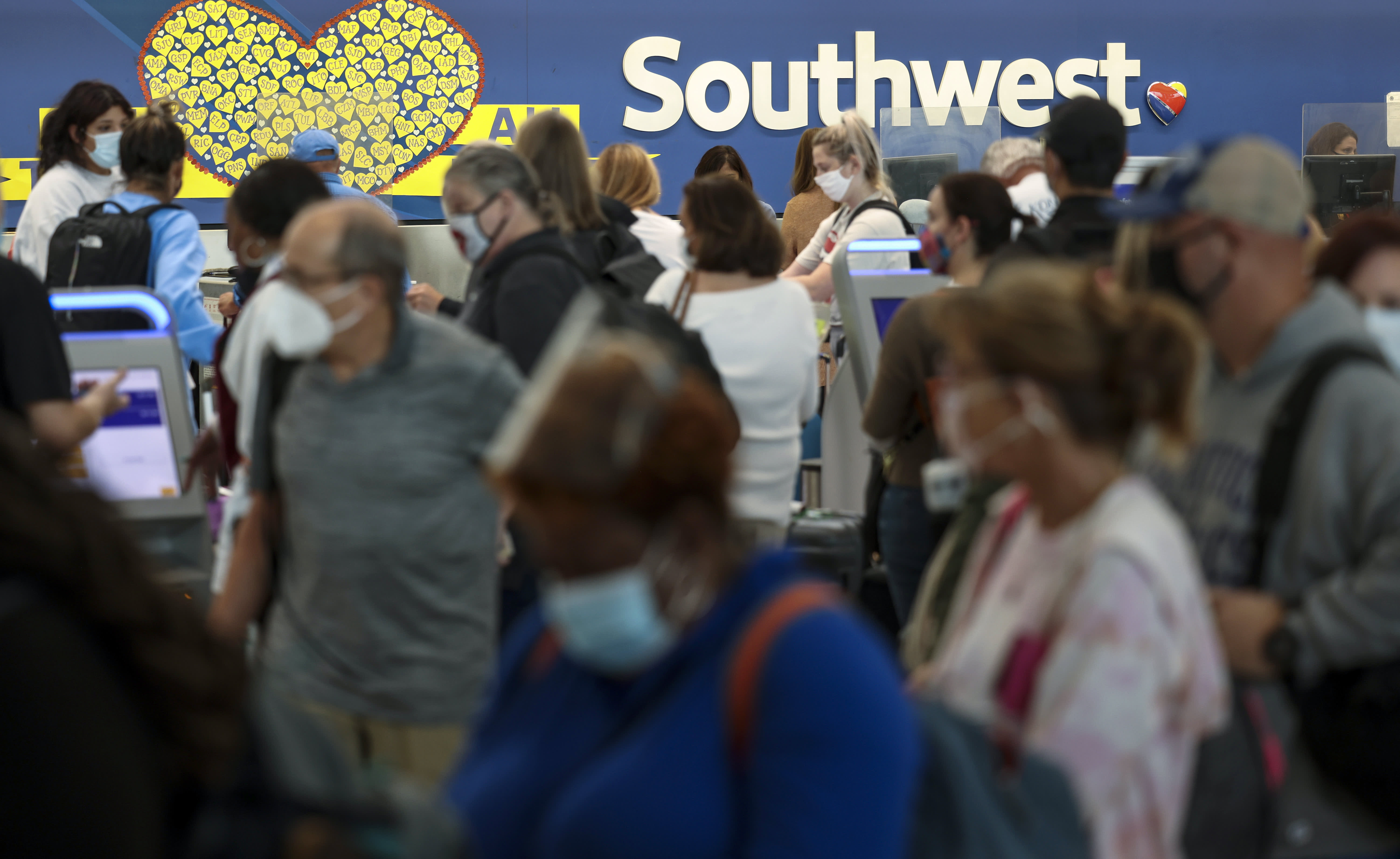 Miami International Airport officials said they had 17 Southwest cancellations on Saturday, another 17 on Sunday, and seven on Monday morning.

The Southwest Airlines Pilots Labor Union denied speculation that employees were calling out sick in protest of the COVID-19 vaccine mandate.

In a statement, the association said in part: “ I can say with certainty that there are no work slowdowns or sickouts either related to the recent mandatory vaccine mandate or otherwise.”

Retired airline captain Jay Rollins says it is possible some pilots called out sick to protest the mandate.

“I do know the mindset of airline pilots, and if they do have a problem with the operation, whether it is mandates or there’s some change in the operation that they don’t approve of, then they will do things like slow down the aircraft or just not show up and call in sick," he said.

The lines kept growing at the Southwest Airlines counter at Miami International Airport Sunday as hundreds of passengers who were stranded were looking for a way back home quickly.

“We have kids and a life to get back to. This is ridiculous,” passenger Asiann Armant said.

Some said the first available flight for them was on Tuesday.

“We are pretty much stuck here,” Armant said.

Another passenger was fuming.

“Man, let me tell you, I better be compensated. That’s all I gotta say,” traveler Kevin Williams said.

The airline blames weather challenges and air traffic control issues for more than 1,000 flight delays and cancellations across the country Sunday.

“With fewer frequencies between cities in our current schedule, recovering during operational challenges is more difficult and prolonged," Southwest said in a statement.

But the FAA also released a statement saying, in part: “No FAA air traffic staffing shortages have been reported since Friday.”

Some airlines continue to experience scheduling challenges due to aircraft and crews being out of place.

Patience, however, is wearing thin for travelers upset with what they believe to be insufficient staff to help solve their travel nightmare.

“They should be accomodating! They only have like two or three people helping. That is crazy and we have to go to work,” a traveler who went by Meyer said.

“Air traffic in the US domestically at least has been going up and up on a month by month basis, so I think they haven’t quite caught up to where consumer demand is,” said Daniel Burnham, the senior operations manager at Scott’s Cheap Flights.