The number of coronavirus-related deaths in Florida increased by 112 Wednesday, as the state added more than 10,000 new COVID-19 cases passing 300,000 since the pandemic began.

The 10,181 new COVID-19 cases since Tuesday brought the state's total to 301,629, according to figures released by the Florida Department of Health. More than 77,000 cases have been reported in the past seven days. 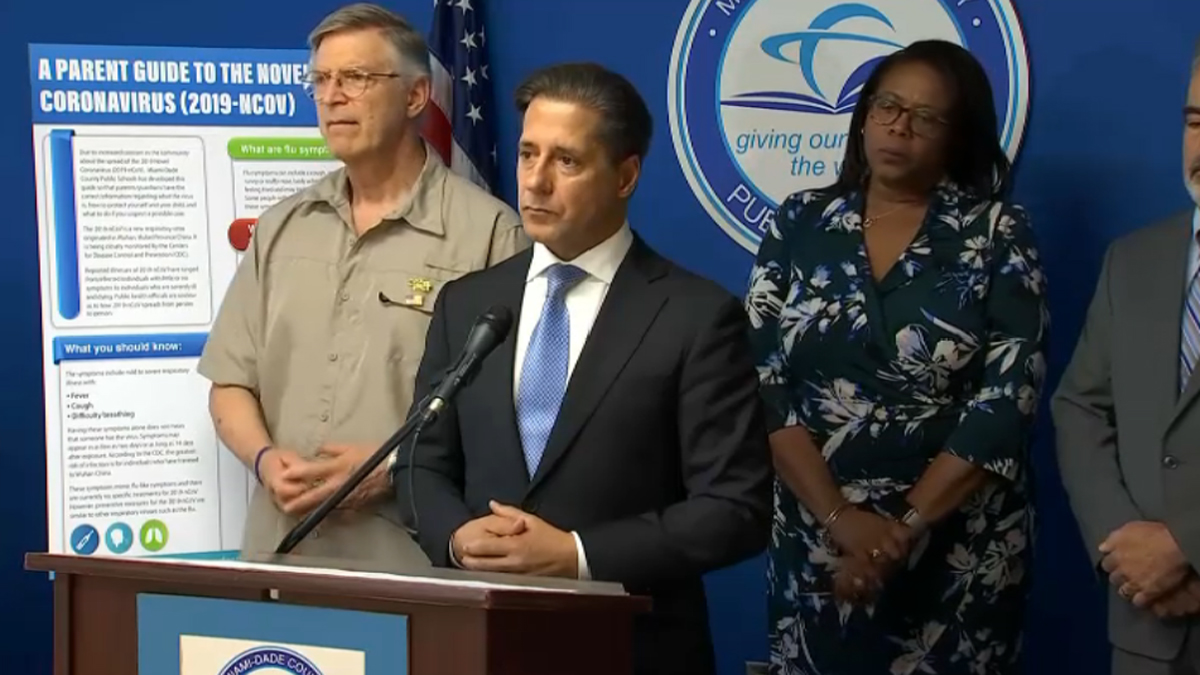 Deaths, which are reported when they are confirmed, continue to increase at a rapid pace in the state, as Wednesday’s increase of 112 deaths is the third-largest on record for Florida residents but still down from Tuesday's single-day record of 132.

Because of the delay in confirming the deaths, many of the newly reported deaths actually died days or weeks ago. About half of the 112 deaths reported Wednesday occurred prior to Saturday. Overall, Florida's death toll was at 4,521.

The number of Florida residents hospitalized With the virus since the beginning of the pandemic increased by a record 453 over the last 24 hours, up to 19,334, according to the state Department of Health.

Last week, the state began reporting another statistic, the number of people currently hospitalized with a primary diagnosis of COVID-19, the disease caused by the novel coronavirus. That number increased by 113 since Tuesday morning, to 8,305, according to the Agency for Healthcare Administration.

The number of new cases is in large part a reflection of the number of tests being reported, so experts look to the percentage of those tests coming back positive to see how pervasive the virus is in the community being tested.

The percent positivity of new cases reported Wednesday dropped slightly, to 13.59%, after reaching just over 15% Tuesday.

The percent positivity of all cases reported Wednesday was also slightly lower than Tuesday, at 16.58% compared to 18.31%. Over the last seven days, the rate has decreased to 15.4%, down from a record high of 17.6% for the seven days ending July 8.

Doctors are starting to learn more about how COVID-19 can effect the brain, causing some patients to suffer from confusion or even delirium. In some cases the neurological symptoms were the first signs of their infection.

The median age of people who tested positive in Wednesday's results was 41 for the third day in a row, slightly above the average age of the past two weeks.

According to Miami-Dade's New Normal Dashboard, the county's positivity rate for cases reported Wednesday was 28.7%, slightly above the county's 14-day average of 27.04%. The state reported the county's overall percent positive to be 16.1%.

In Broward County, there were 34,153 COVID-19 cases reported, an increase of about 1,300 since Tuesday, along with 464 virus-related deaths. Broward's percent positive rate for COVID-19 cases since the pandemic began was 11.8%, according to the state.