Gov. Ron DeSantis said the state of Florida has been planning and preparing its plan for distributing coronavirus vaccines, which he hopes will be approved by the FDA and received by the end of December. 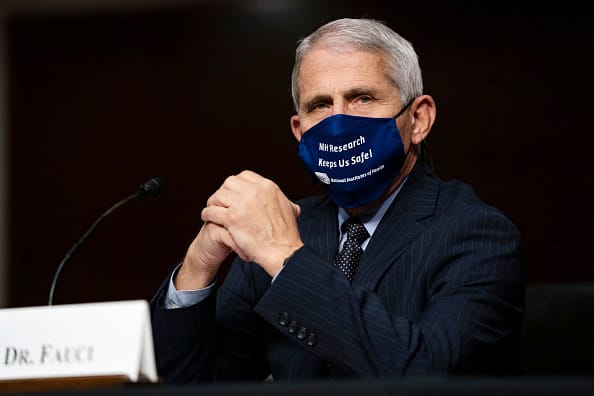 Dr. Fauci Says Vaccinating People Who Disregard Covid as ‘Fake News' Could Be ‘a Real Problem' 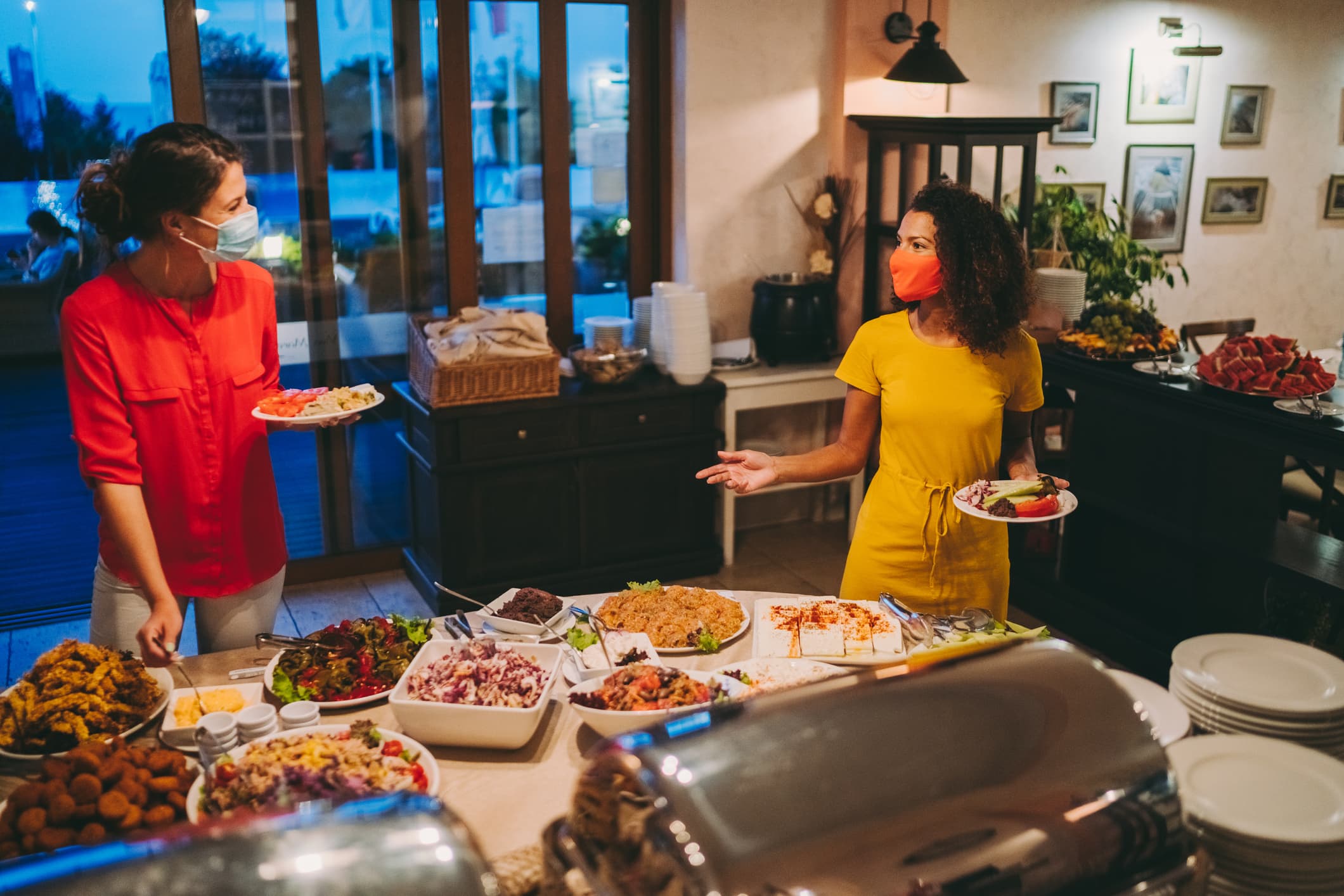 Both Pfizer and Moderna have reported vaccines with around 95% effectiveness in recent weeks, but both are awaiting FDA approval.

Pfizer's vaccine requires that it be stored in ultracold temperatures, and Florida has identified five different hospital systems who have the ability to store the vaccine at those temperatures, DeSantis said.

DeSantis said that as soon as the FDA approves the vaccines, they will then go out within the next 24 hours.

NBC 6's Carolina Peguero has more on what officials are saying about the vaccine and when is the earliest it could be available to those in our area.

"We expect our hospitals, hopefully, to receive these within the next 3 to 6 weeks. It is all contingent on when the FDA approves," the governor said.

The governor said the state won't force anyone to receive the vaccine.

"Our goal is to make all safe and effective COVID vaccines available to Floridians who want them, but the state will not mandate that Floridians take these vaccines. That is going to be the choice of each and every Floridian," DeSantis said.

In addition to the vaccines, the governor said the state has received more than 3,000 doses in the past few days of a new therapeutic developed by Eli Lilly that's administered to COVID-19 patients through an IV.

He said the federal government and the Health and Human Services department plans on sending a similar amount of the antibody cocktail every week for the forseeable future.

"I’ve spoken with a number of hospital CEOs and I’m pleased to report that many have already received the treatment and are moving forward administering the treatment," DeSantis said.

Florida has seen a recent climb in COVID-19 infections, along with an increase in hospitalizations and virus-related deaths, leading some of the state's mayors to call on DeSantis to change his approach to the virus. DeSantis' statement didn't address the mayors' concerns.

South Florida helped play a key role in the development of a potential COVID-19 vaccine that was reported Monday to be more than 94% effective. NBC 6's Tony Pipitone reports

The governor said he hoped to have more updates on the vaccines soon.

"I do believe that these breakthroughs represent probably the greatest rays of hope that we have seen since the pandemic began," DeSantis said. "They offer the prospect of saving thousands and thousands of lives, and to potentially bring this pandemic to an end."