Here's what some local and federal lawmakers have said: 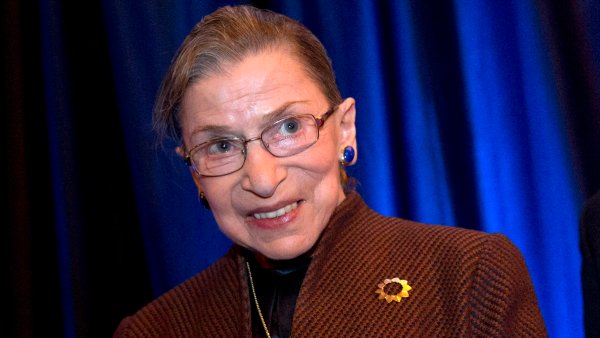 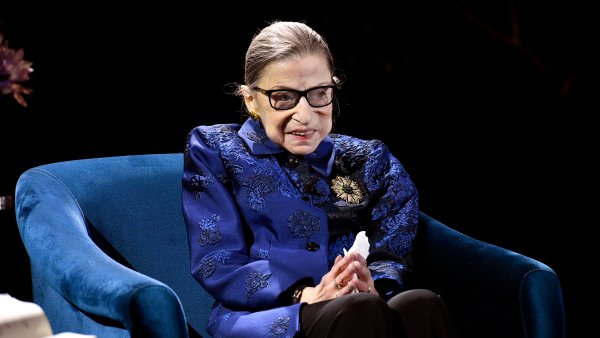 Miami-Dade Commissioner Daniella Levine Cava also released this statement: "The Justice that Americans knew so well will be missed greatly. Justice Ruth Bader Ginsburg broke barriers and defined the greatness of being a fair jurist. Never afraid and a giant in her own right, she made her mark in our democracy. Her light will shine bright for generations to come!"

"History will remember Justice Ginsburg as a brilliant legal scholar and defender of justice," Rep. Debbie Mucarsel-Powell tweeted. "Her work for the equality of all is a long-lasting gift to all Americans. A grateful America mourns."

"Even though I disagreed with many of Justice Ginsburg’s decisions on the court, I have never doubted her historic impact on the court and our nation,” Sen. Marco Rubio said in a separate statement. “Her time as a jurist was defined by her passionate commitment to justice and her first rate intellect. Her life story inspired millions of American women and girls to accept no limits to their dreams. And her famous friendship with the late Justice Scalia serves as a reminder to all of us that Americans with dramatically different views can share a genuine friendship that transcends politics. Jeanette and I have Justice Ginsburg's family in our prayers. May she Rest In Peace.”

"It would be irresponsible to allow an extended vacancy on the Supreme Court. I believe that President Trump’s nominee should get a vote in the U.S. Senate," Sen. Rick Scott said in response to Senate Majority Leader Mitch McConnell's pledge to bring President Donald Trump's SCOTUS nominee to a vote with just over six weeks before the election.

Check back with NBC 6 for more updates.