Despite the large amount of new cases, infection rates were slightly lower for the second day in a row

Florida reported more than 10,000 new coronavirus cases for the second day in a row Friday, as the state's virus-related death toll rose by over 120.

The 10,177 new confirmed COVID-19 cases brought Florida's total to 1,039,207, according to the daily report from the state's department of health. The state had reported 10,870 new cases Thursday. 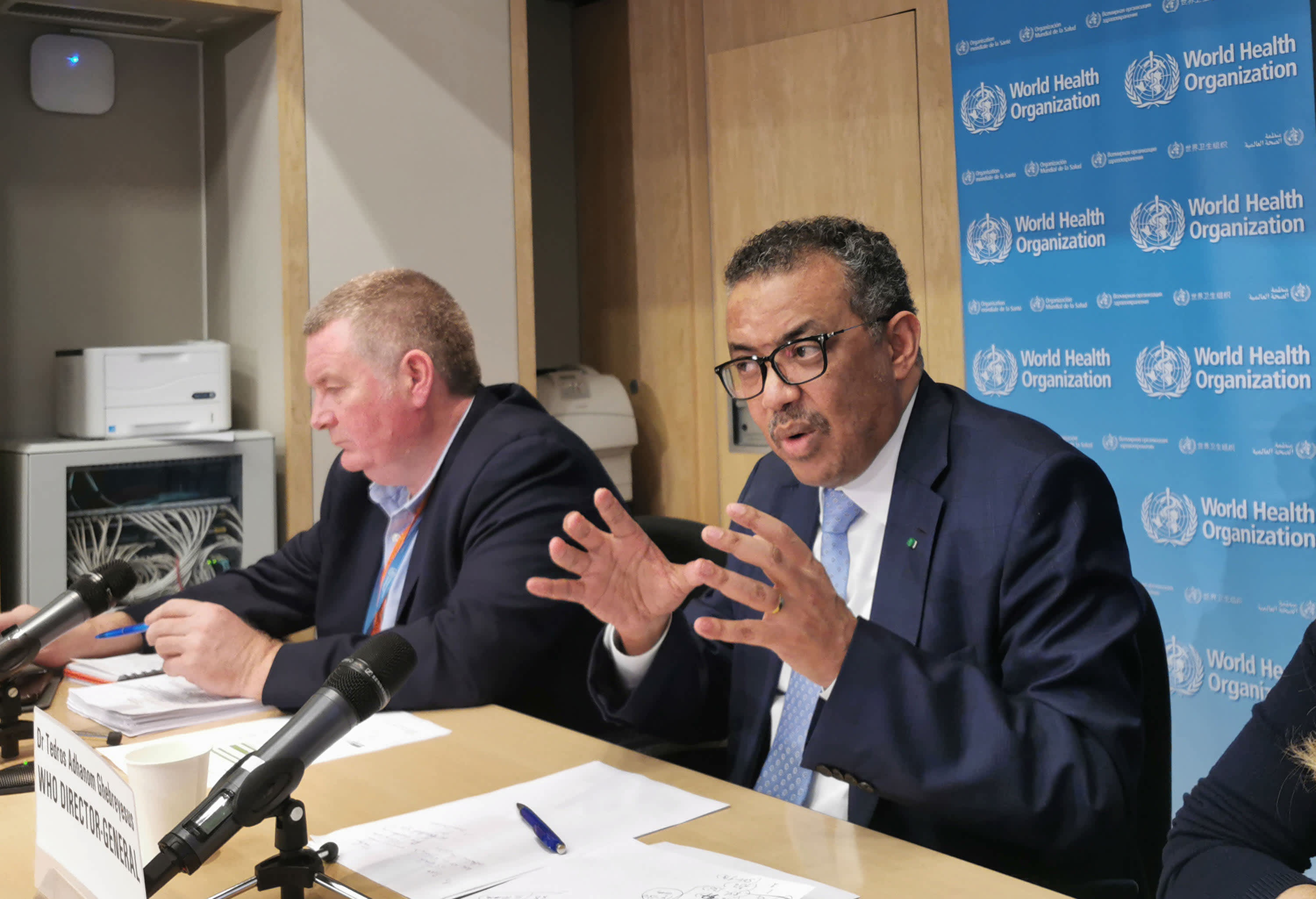 With 120 more virus-related deaths among Florida residents, the total rose to 18,994 Friday. Another 242 non-resident deaths have been confirmed in the state to-date, four more than were reported Thursday. Most of the newly confirmed deaths occurred days or weeks earlier.

Despite the large amount of new cases, infection rates were slightly lower for the second day in a row. The positivity rate for new cases in the state was 7.49% in Friday's report, after it crept above 9% on Wednesday and was 8.18% on Thursday.

The positivity rate for all cases, including people who have already been tested, was 9.36% in Friday's report, slightly lower than Thursday's 9.83%.