The 1,707 cases added Monday pushed the total to 756,727, according to the state's department of health. As is usual, Monday’s increase was smaller than on other days of the week, but in this case it was the biggest increase for a Monday in a month.

An additional 54 virus-related deaths were also reported Monday, bringing the resident death toll in Florida to 16,021. An additional 201 non-residents have died due to the disease in the state.

Should You Travel This Thanksgiving or Stay Home? A Health Expert Weighs in on the COVID-19 Risks 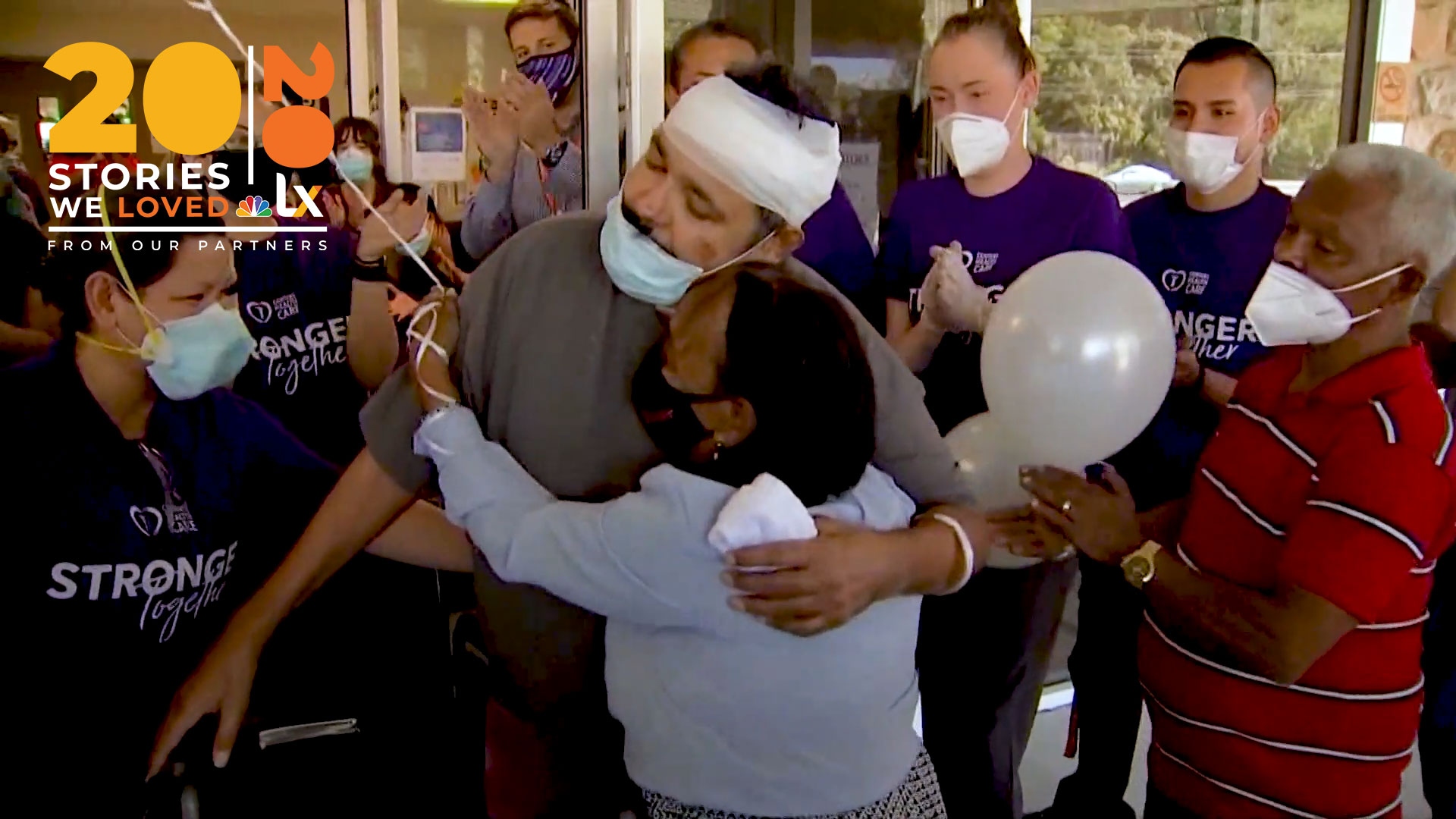 The positivity rate for all Florida cases in Monday's report was 6.02%, slightly higher than Sunday's rate of 5.94%.

The 4.8% of new tests coming back positive, combined with results last week, produced a seven-day new case rate of 4.9%. That is the highest weekly rate since the one that began with Labor Day.

In South Florida, while Miami-Dade’s new case positivity rate remains fairly stable at around 4.5% for the last two weeks, Broward continues to show an increase in the share of tests coming back positive. Its seven-day rate surpassed 4 %, after Sunday’s results were included — the highest it’s been since the Sunday before Labor Day.

In Broward County, there were 81,277 COVID-19 cases reported, a daily increase of about 170, along with 1,515 virus-related deaths, five more than Sunday.