Florida added just over 1,700 new coronavirus cases Monday, along with another 36 more virus-related deaths as the state's positivity rate dropped to its lowest level since early June.

The 1,736 new COVID-19 cases reported brought Florida's total to 665,730, according to the report released by the state's Department of Health Monday. 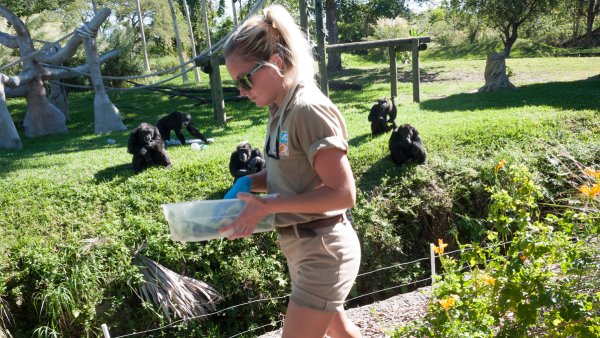 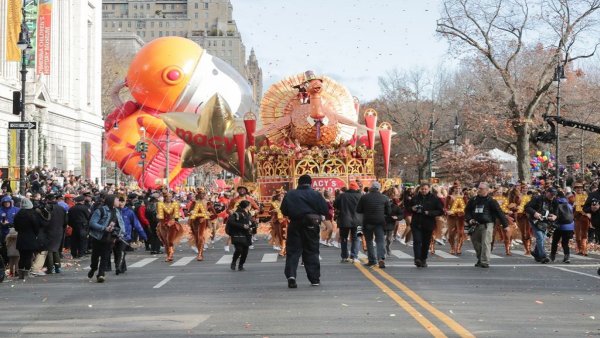 This Year's Macy's Thanksgiving Day Parade Will Be Taped, Go Without Crowds

Deaths confirmed by the state increased by 34, with 12,642 Floridians dying from COVID-related causes to-date. Another 158 non-residents have died in the state, two more than were reported Sunday.

The positivity rate for all cases reported Monday was 5.19%, the third day in a row that number was below 6%.

In South Florida, Miami-Dade had 164,299 cases, an increase of about 200 since Sunday, along with 2,894 COVID-related deaths, 14 more than were reported Sunday.

In Broward County, there were 74,525 COVID-19 cases reported, a daily increase of about 90, along with 1,284 virus-related deaths, four more than Sunday.