Florida added less than 1,900 new coronavirus cases Monday, as the state continued to post the smallest increases in new cases and virus-related deaths in months.

The 1,885 new COVID-19 cases reported Monday brought Florida's total to 623,471, according to the latest report from the state Department of Health. 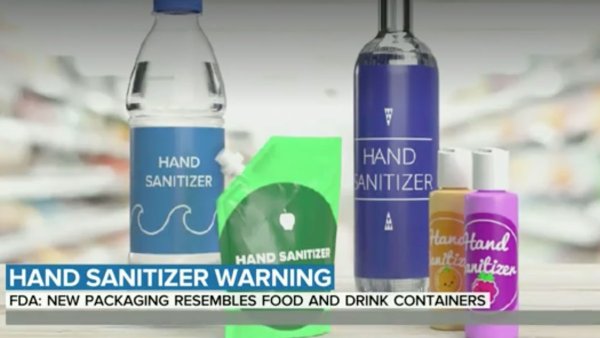 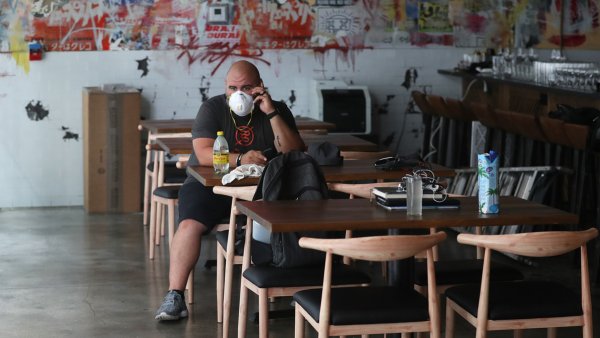 One reason for the low number of new cases was the unusually small number of test results in Monday's report, with just under 40,000.

Deaths confirmed by the state increased by 68, with 11,187 Floridians dying from COVID-related causes to-date. Another 144 non-residents have died in the state.

The percent of all tests coming back positive in the new report was 8.03%, the sixth day in a row it was under 10%.

When retesting of those previously positive are excluded, the new case rate was 5.52%, the sixth day in a row that rate was below 7%.

Meanwhile, Miami-Dade County began allowing in-restaurant dining Monday, along with the reopening of casinos. The businesses must operate with limited capacity and customers must wear masks.

The loosening up of restrictions in South Florida comes after Florida Gov. Ron DeSantis said he was considering allowing South Florida to move into Phase 2 , which would allow more businesses to resume operations.

DeSantis reiterated that idea Monday at a news conference in The Villages retirement community, saying he’s looking at reopening bars and nightclubs and wants the three South Florida counties – Palm Beach, Broward and Miami-Dade – to join the rest of the state in reopening businesses.

“Everything’s open except the nightclubs and the pubs, and that’s something we’re going to address,” DeSantis said. “We’re going to work on our three southern Florida counties, getting them where we are. And that’s really the last piece of the puzzle.”

DeSantis vowed never to have another lockdown in Florida. “I hear people say they’ll shut down the country, and, honestly, I cringe," he said.

Earlier Monday, DeSantis was accompanied at a panel discussion in Tallahassee by President Donald Trump’s new pandemic adviser, Dr. Scott Atlas, who noted that infections and deaths are declining in the hardest hit states.

“The American public should feel cautiously optimistic here about what’s going on,” Atlas said. “There is no need for fear at this point.”

Atlas downplayed the risk of infections in young people, saying activities like college football needed to be reopened because communities depended on them economically.

“This shouldn’t really be a point of controversy. College football should be open. It can be done safely,” Atlas said. “College sports is a big part of America and it’s a big part of the economic engine.”

Atlas also questioned the need to test people for coronavirus who do not have symptoms.

Meanwhile, Florida's largest school district resumed classes Monday, though they were online rather than in person. Miami-Dade County Public Schools' classes will remain online for at least a few weeks until the number of coronavirus cases in the county trends downward enough to resume in-person instruction.

But the online learning got off to a rocky start. The school district posted on Twitter that its website was having connectivity problems. “The problem has been identified and staff is working diligently to resolve it," the district said Monday morning.