New coronavirus cases in Florida continue to be added at the lowest rate in months, with 3,838 new infections identified in Tuesday’s state report bringing the total count to 579,932 cases.

Positivity rates for those tested have also continued to decline over time, now down to under 11.8% for all tests over the last week, the lowest since the seven days ending June 21. Masks, Virtual Resources and Other Things to Get You Through the 2020-2021 School Year 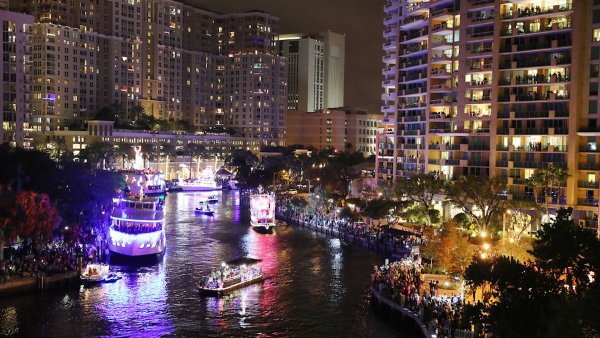 2020 Winterfest Boat Parade in Fort Lauderdale Canceled Due to Pandemic

When retests of the previously positive are excluded, the new case rate for tests returned Monday dropped to 7.9% — below 8% for three of the last four days.

Deaths — which are a lagging statistic because of the time it takes to confirm they are COVID related — did increase substantially, by 219 residents, bringing that total to 9,758. That is the seventh-largest one-day increase deaths on record.

Another 135 non-residents have died in the state.

The new figures come from just over 56,800 test results. More than 4,266,800 people have been tested for COVID in Florida to date.