Florida added fewer than 2,400 new coronavirus cases Tuesday, as the state's positivity rate rose above 5% for the first time in 11 days.

The 2,470 new COVID-19 cases brought Florida's total to 687,909, according to the report released by the state's Department of Health Tuesday.

Deaths confirmed by the state increased by 99, with 13,416 Floridians dying from COVID-related causes to-date. Another 163 non-residents have died in the state, with no increase since Sunday. 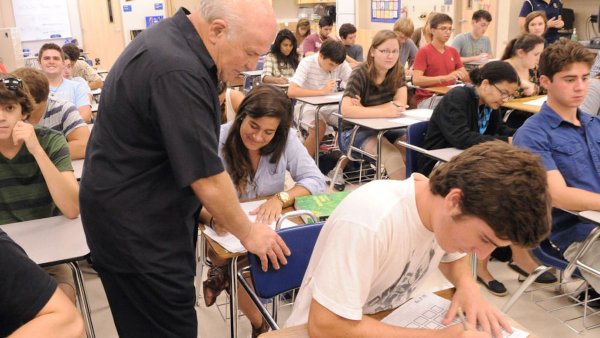 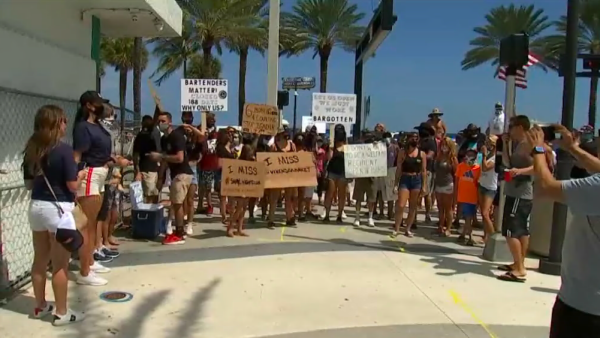 Miami-Dade's 14-day average positivity rate remains below 5%, according to the county's dashboard.