Florida added 2,583 new coronavirus cases Thursday and while that relatively low number is in line with the average increases over the last week, the number of new deaths confirmed over the last two days is the largest in four weeks.

About half of the 211 deaths added Thursday occurred prior to August 20, as it takes time for the state to confirm they are related to COVID-19.

Florida now has a total of 654,731 confirmed coronavirus cases, and the death toll for residents has reached 12,326.

The deaths of two more non-residents were also confirmed Thursday, bringing that toll to 156. 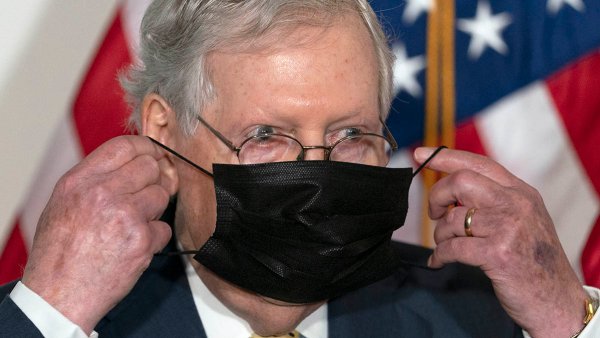 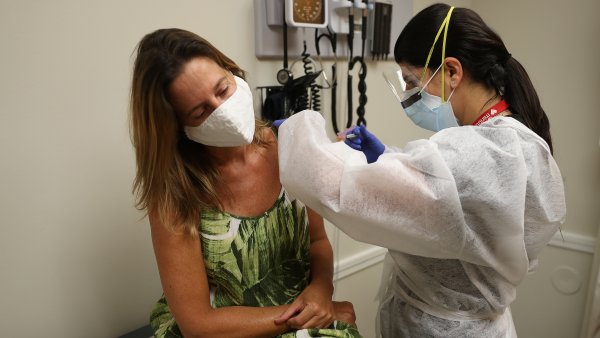 Why This Expert Says a Covid-19 Vaccine Will Be Safe: ‘Have Faith in the FDA'

The percentage of tests coming back positive continues a downward trend, with 7.2% of all test results received Wednesday being positive, right at the average for the last seven days.

When retesting of those already positive is excluded, the new case rate was 5.5%, again right in line with referent seven-day averages.

In Miami-Dade, the new case rate was 5.6%, under 6% for the fourth time in the last week and bringing the seven-day rate below 6% for the first time in three months.

Broward’s new case rate was 3.7% Wednesday, the exact point it has averaged over the last week.

In Thursday's report, Miami-Dade County had 2,789 virus-related deaths reported, 123 more than were reported Wednesday. The county had 162,894 COVID-19 cases, a daily increase of about 870.