The number of confirmed deaths per day, now averaging 114 over the last week, is the lowest since July 22

The impact of coronavirus on Florida continued to wane Wednesday, as the state added 3,220 new COVID-19 cases and confirmed another 153 resident deaths, many of which occurred weeks ago.

The state has 608,722 cases after increasing at a rate of about 3,500 a day over the last week, according to the report released Wednesday by the Florida Department of Health. That is the slowest rate since the seven days ending June 23. 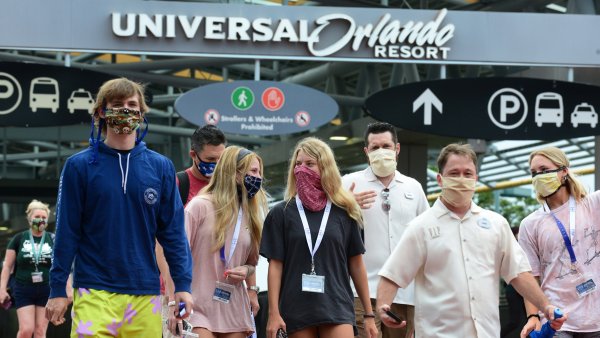 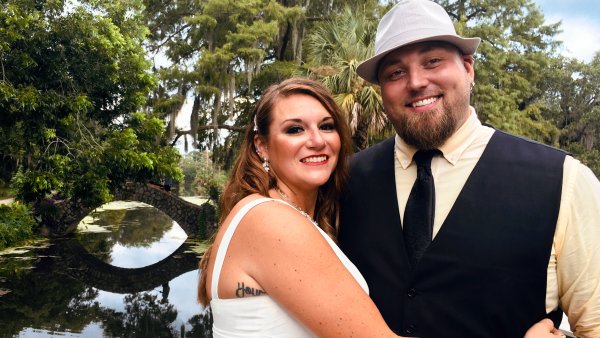 The overall death toll is now 10,872, including 139 non-residents. The number of confirmed deaths per day, now averaging 114 over the last week, is the lowest since July 22.

Of all test results in Wednesday's report, 8.44% were positive, bringing the share over the last seven days to 8.9%, the lowest since the week ending June 17.

The new case positivity rate statewide was 5.75% Wednesday, dropping that metric’s seven-day total to 6%, the lowest since June 15. That rate excludes positive results from those who previously tested positive.

The new-case positivity rate dropped in Miami-Dade county to 7.7%, the second lowest in months. Broward showed a slight uptick in positive cases to 5.8%, the highest since last Thursday.