Another 57 virus-related deaths among Florida residents were reported Thursday

Coronavirus cases continue to rise in Florida, with new infections posting the largest one-day jump in cases since before Labor Day on Thursday.

The 5,557 new COVID-19 cases brought Florida's total to 768,091, according to the daily report from the state's department of health. 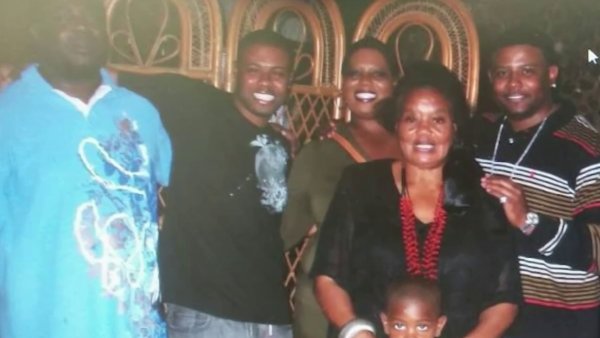 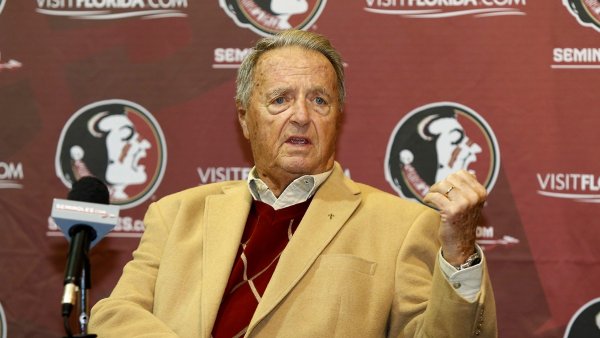 The number of new cases among Florida residents was 5,489, the largest number reported by the state since August 14.

The state added 57 deaths among Florida residents to a toll that has now reached 16,267. Another 203 non-resident deaths have been confirmed in the state.

The increases in new cases continues a trend that began at the beginning of October, several weeks after Florida Gov. Ron DeSantis loosened restrictions statewide on indoor dining, bars and other activities that experts predicted would lead to an increase in coronavirus cases.

Excluding Florida residents who previously tested positive, the new case positivity rate in Thursday's report was 5.62%, increasing the seven-day rate to 5.3%, the highest since the week including Labor Day.

Miami-Dade's seven-day positivity rate is now 4.7%, slightly higher than it’s been for much of the last two weeks, but still relatively low for what has been the state’s hardest hit county.

In Broward County, there were 82,250 COVID-19 cases reported, a daily increase of about 550, along with 1,519 virus-related deaths, the same amount reported Wednesday.

New case positivity over the last seven days in Broward climbed again to 4.5%, the highest it's been since Sept. 1.