Coronavirus figures released Saturday by the Florida Department of Health revealed a continued slow but steady decline in the prevalence of the virus within the state.

With 6,352 additional confirmed COVID-19 cases, the state's total rose to 569,637 as the death toll for residents went up by 204 fatalities. The number of new cases added over the week is the lowest it has been since the week ending June 27.

Over the last seven days, 12.4 % of all tests have been positive, the lowest since the seven days ending June 22; when retests of those previously positive are excluded, the new case rate Friday fell to 7.7%, its lowest number since June 15. 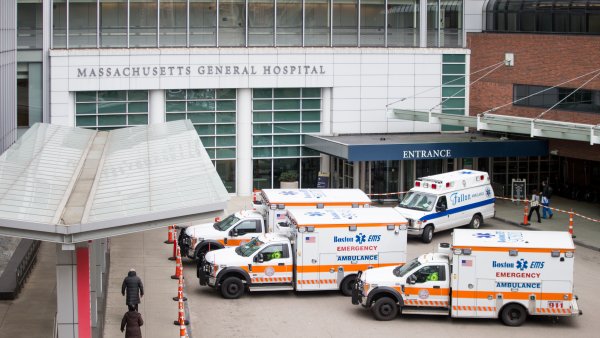 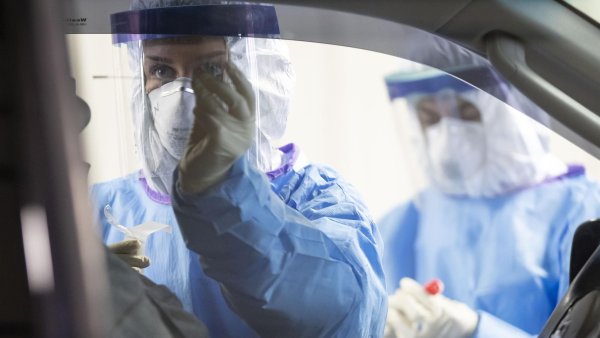 9,345 Floridians have now died of COVID-19-related causes since March, according to the report released Saturday by the state Department of Health. Another 135 non-residents have died in the state.

The newly identified deaths are reported when they are confirmed. Many of them occurred days or weeks ago, including in July, which is by far the deadliest month for the virus in the state.

The state also reported 506 new hospitalizations of residents with the virus since Friday’s report, the smallest increase since Tuesday. The state Agency for Healthcare Administration reports 5,695 people hospitalized Saturday morning with a primary diagnosis of COVID-19, down from more than 9,000 at the end of July.

While much publicity is given to case numbers, experts say the positivity rate can be a more valuable metric to examine and, as it is statewide, it is also showing encouraging signs in the two hardest hit counties.

In Miami-Dade it fell to 10.7% in Friday’s batch of test results, the lowest in weeks, as was Broward County’s 7.2% new case rate.

Grant Campbell is a renowned martial artist and instructor who pushes his students even while teaching virtually — a method that has become the norm after the onset of the pandemic.