Nursing homes and ALFs account for almost 40% of the state's 1,721 confirmed deaths from COVID-19.

Nursing homes in Florida are being hit the hardest during the coronavirus pandemic, as hundreds of cases involving residents and staff members at two South Florida facilities have been reported by health officials.

In Broward, more than 75 patients and staff at a Wilton Manors nursing home have tested positive for the coronavirus, with 16 patients dying from the virus. 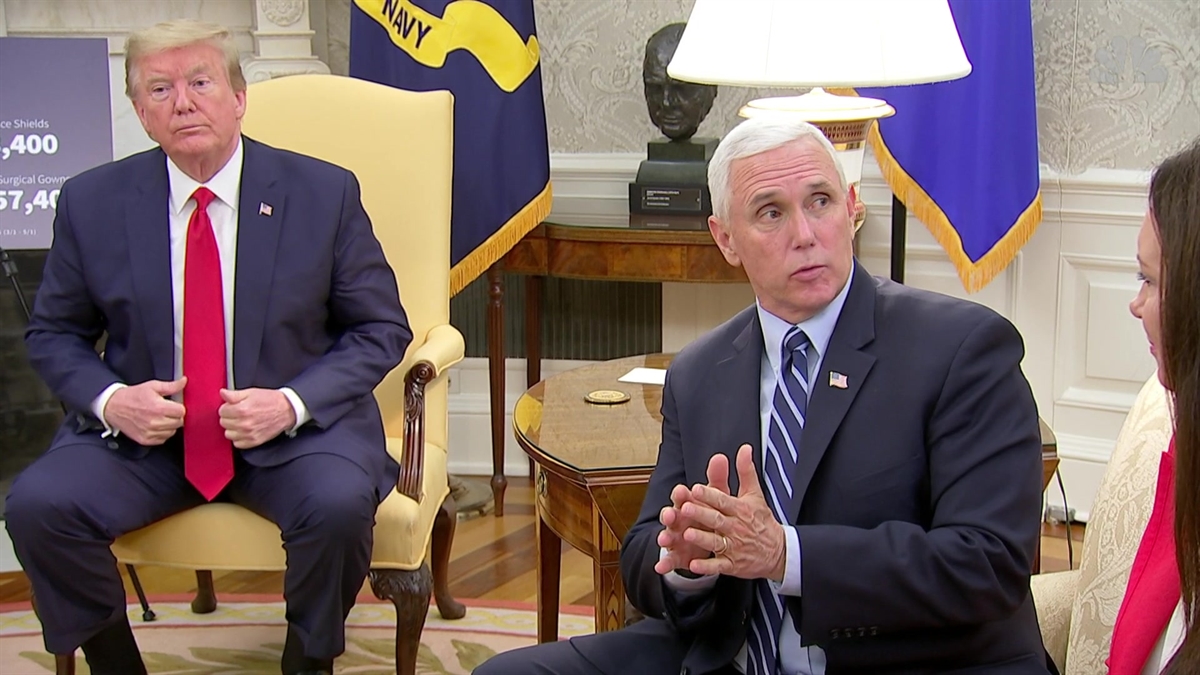 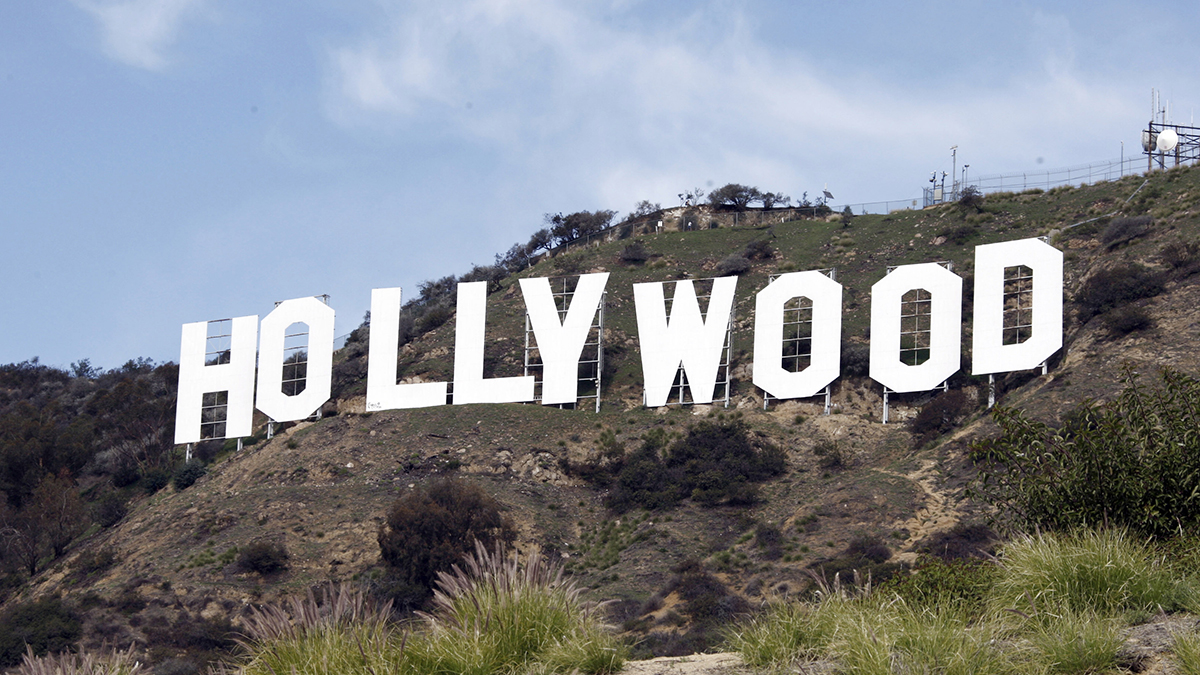 The owner of Manor Pines Convalescent Center in Wilton Manors told NBC 6 the deaths happened throughout a two-month period. Many of the residents who died had other medical issues.

News of the deaths came as a shock for many of the patients' family members, like Chelsea Sherwood. She says her family was never told patients had died from the virus.

Her 74-year-old grandmother, Loretta Fletcher, spent mother's day quarantined inside her room at the facility. An employee helped Fletcher get on a smart phone and speak to her family.

“I know she gets lonely. She gets really sad when we called her she started crying," Sherwood said. "It was happy tears, but it was really hard to see my grandma cry.”

Loretta's family says they knew of the positive cases, and will likely bring Loretta back home.

"It's a whole new ballgame for us, folks. All of us," Ralph Marrinson, president of the Marrinson group, which operates Manor Pines, said. 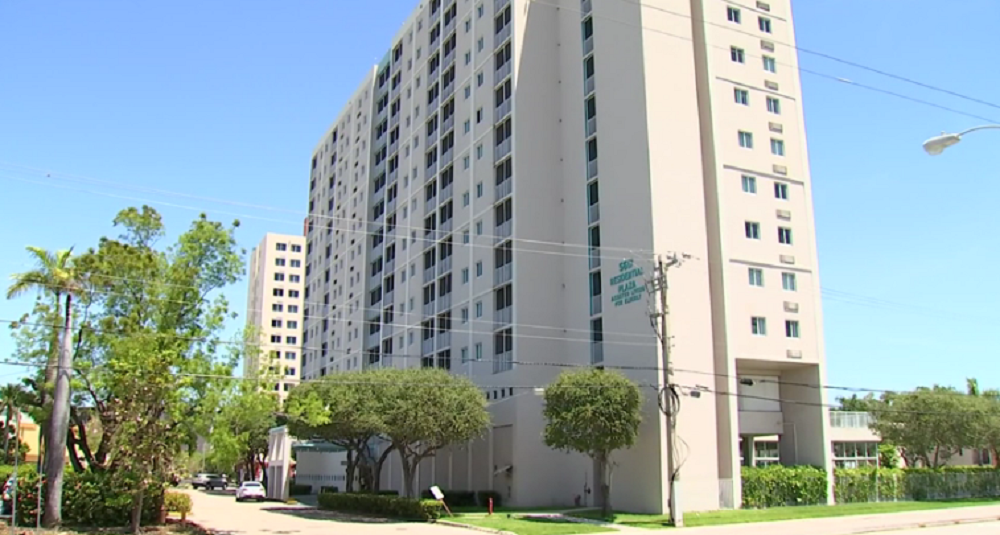 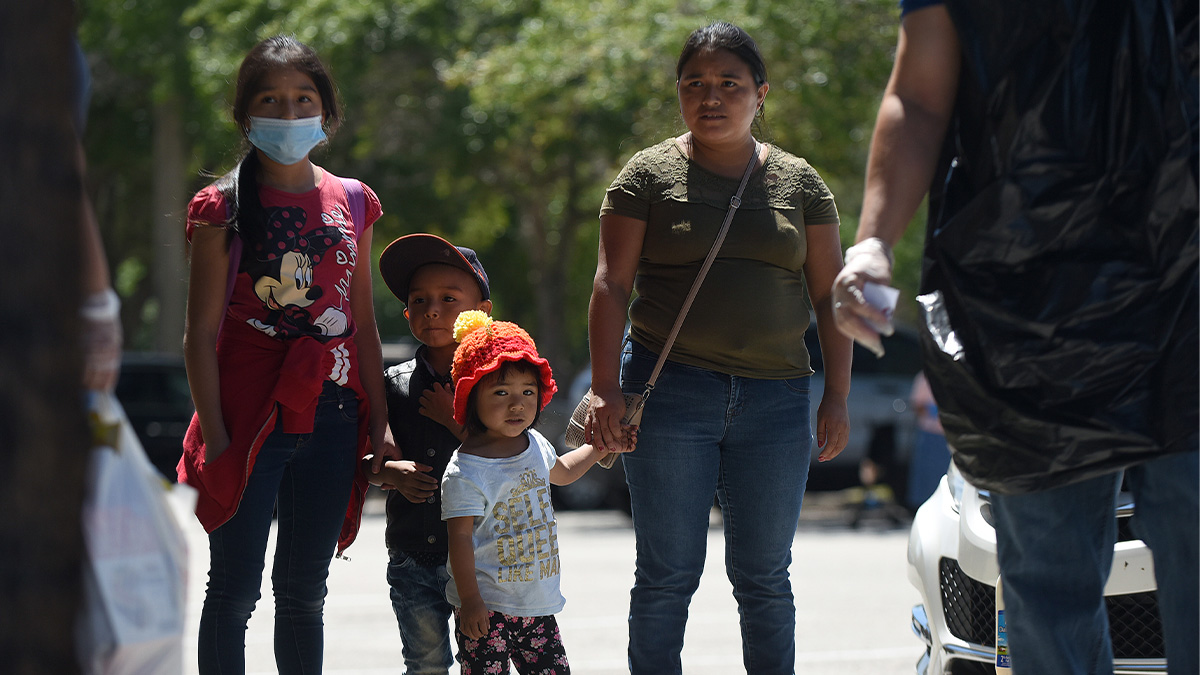 Marrinson says the nursing home has taken all the proper precautions. They have about 120 residents who have all been tested along with staff.

"We have all the gear, the masks, the gloves, the gowns, the booties, the face guards," he said. "Everything we're doing is exactly what we're supposed to be doing."

But Marrinson says they're only required to notify families if their loved one has tested positive for the virus.

In a statement, Manor Pines said:

"Manor Pines began testing all residents and staff in early April, whether they had symptoms or not. We’ve conducted over 900 tests, which is the reason our facility has been reporting a high-number of residents testing positive for COVID-19...We’re saddened to confirm that 13 residents passed away at the hospital and three residents passed here at our care center, all due to chronic health issues contributing to their COVID-19 symptoms. Our dedicated caregivers at Manor Pines mourn for the loss of those residents, because every one of them is part of our family.”

A primary front in the battle against the coronavirus continues to be at nursing homes and assisted living facilities. One-third of the deaths so far have been to a resident from one, and the state knows it needs to get a handle on preventing the spread. NBC 6 Investigator Phil Prazan looks at new steps being taken.

Cameron Marin was outside the facility when ambulances arrived Sunday afternoon. Her brother-in-law, a former resident, died the week prior.

"He was losing oxygen and he had breathing problems and that’s when he was sent to the hospital," Marin says.

Nursing homes and ALFs account for almost 40% of the state's 1,721 confirmed deaths from COVID-19. The state has now had more than 40,000 confirmed cases since reporting its first two months ago. People over 65 and those with underlying health conditions are particularly endangered by the disease, making nursing homes especially vulnerable to outbreaks.

According to the Florida Health Care Association, a trade group, there are 700 nursing homes and 3,100 ALFs in the state caring for 155,000 people. The facilities employ 200,000 people.

Gov. Ron DeSantis almost two months ago banned nursing home visitations and the state has encouraged but not required homes to screen employees when they report to work. When a nursing home is found to have an outbreak, the state sends a health department team to work with the staff. The governor has also sent National Guard teams to nursing homes around the state to test employees and patients for the virus.

Seminole Pavilion Rehabilitation & Nursing Services, a 120-bed, for-profit facility in the St. Petersburg suburb of Seminole, has had 22 patients and one worker die, according to the state. That's five more fatalities than any other Florida facility. It is part of Freedom Square Seminole, a sprawling retirement community that is owned by Life Care Services, an Iowa firm that owns about 140 senior communities nationwide.

Out of the nearly 3,000 cases of staff and residents in long term care facilities who tested positive for the virus — 25 of them are at Golden Glade Nursing and Rehabilitation Center. NBC 6's Phil Prazan reports

A staff member at the Seminole home said no one was available Saturday to answer questions about the deaths. A message left Saturday at Life Care Services' corporate office in Des Moines was not returned.

Kristen Knapp, a spokeswoman for the state health care association, said recently that nursing home patients who test positive but don't have symptoms are generally treated at their home facility in cordoned off areas. Those with symptoms are hospitalized.

She said when the outbreak started in March, homes had difficulties getting enough tests to screen patients and enough protective equipment for their doctors, nurses and other staff members. She said because the state has given nursing homes and ALFs priority for those supplies, the situation has improved.