The 71,742 new cases moved the state's total to 4,878,524 since the pandemic began, according to the new figures released Wednesday by the U.S. Centers for Disease Control and Prevention. 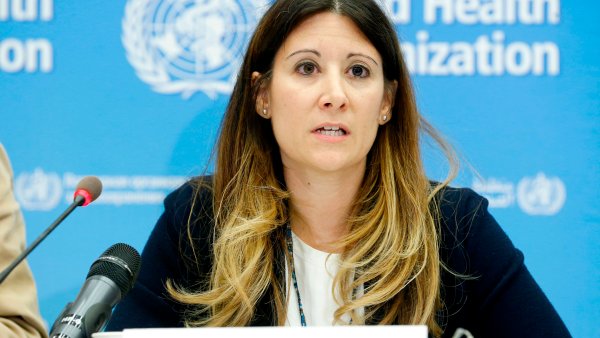 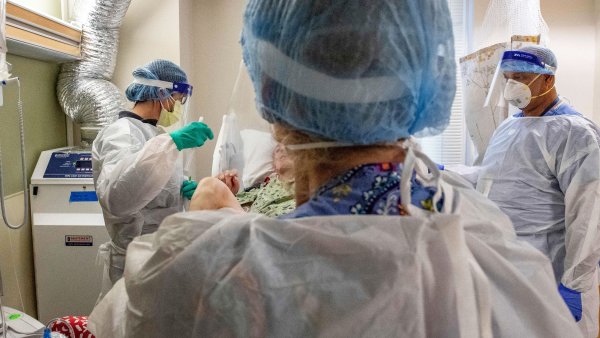 Omicron Disrupts Transit, Emergency Services as Workers Call Out Sick: ‘Most People Are Going to Get Covid'

It's the fourth day in the past two weeks that Florida has had more than 70,000 daily cases.

Florida's 7-day moving average for cases has reached record-setting levels the past two weeks, surpassing 65,700 on Wednesday, a new record. That average had been below 1,300 as recently as November.

Hospitalizations in the state continued to rise Wednesday, with 11,378 inpatient beds in use for COVID-19, accounting for about 20.41% of the state's total based on 235 hospitals reporting, according to the U.S. Department of Health and Human Services. That number was 11,078 on Tuesday.

Another 1,446 intensive care unit beds were in use for COVID-19 Wednesday, about 22.69% of the state's total based on 241 hospitals reporting, according to HHS. The ICU bed use increased by 64 from Tuesday.