State's positivity rate for new cases plunges to 8.34%, the lowest since June 21

The new infections brought Florida's total number of COVID-19 cases to 510,389, according to figures released by the state Department of Health. 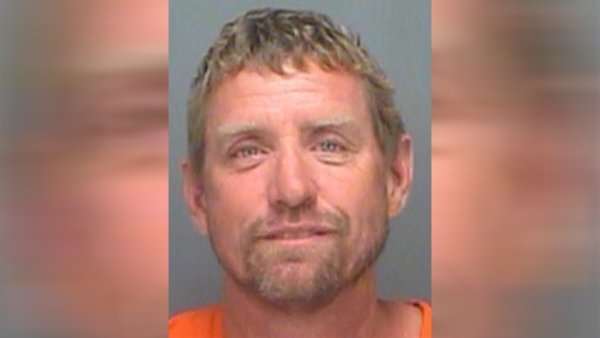 Man Spit in Florida Boy's Face After He Refused to Remove Mask: Police 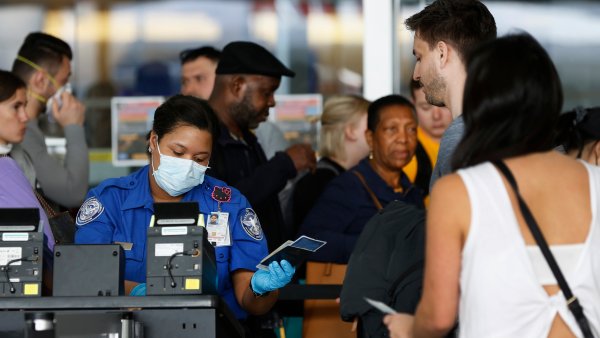 While the number of new cases is the largest this week, the percentage of all tests coming back positive continues to fall, showing the virus is not as pervasive among those being tested.

The positivity rate for all tests dropped to 11.67%, the lowest in the state since June 24. When retests of those already found to be positive are excluded, the new test rate plunged to 8.34%, the lowest since June 21.

The state's coronavirus-related death toll increased by 120 Thursday, for a total of 7,747 among Florida residents and 124 non-residents. The seven-day average is down to its lowest level in a week.

Reporting is delayed while the state confirms the deaths are COVID-related, so many deaths occurred days or even weeks earlier.

Hospitalizations of residents with the virus rose by 558, which is the sixth-largest increase and follows two days of record increases in that statistic.

More than 104,000 test results were reported to the state in Thursday's report, the highest number in nearly two weeks. An earlier plunge in test results this week followed closure of testing sites late last week in anticipation of tropical storm force winds from Isaias.

The median age of people who tested positive in Thursday's results was 43, slightly above the average age of cases for the past two weeks.