The lowest testing volume in two months is producing fewer positive coronavirus results in Florida, even as the percentage of all tests coming back positive increased slightly in new figures released Monday.

Florida added 2,678 new COVID-19 cases in Monday’s report from the state Department of Health and now has 576,094 total cases. 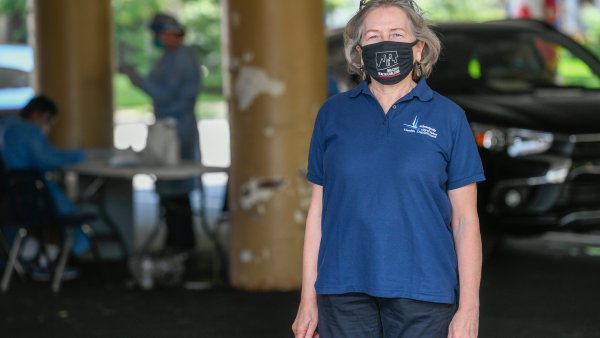 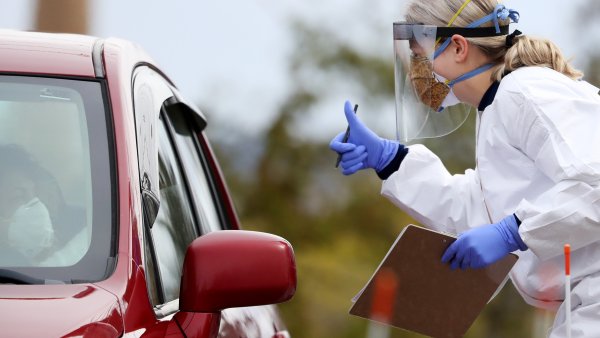 Deaths confirmed by the state increased by 87, as 9,539 Floridians have died from COVID-related causes. Another 135 non-residents have died in the state.

Increases in the number of deaths and hospitalizations reported by the state are typically smaller on Sundays and Mondays, and that was the case this week, as well.

The share of all tests that were positive increased to 12.10%, up from 10.9% over the previous three days.

When retesting of people who were previously positive is removed, the new case positivity rate also increased, to 8.25%, up from 7.9% over the previous three days.

But both rates, over seven days, continue to decrease compared to previous weeks.

The new figures come from just over 39,000 test results, the lowest number dating back to June.

Miami-Dade, the state’s hardest hit county, posted a 12.3% positivity rate for new cases, up from a 10.6% average rate the previous three days. Broward’s rate followed a similar pattern, up to 9.2% after three days of around 7.7% positivity rates.