The 3,689 new COVID-19 cases brought Florida's total to 771,780, according to the daily report from the state's department of health. 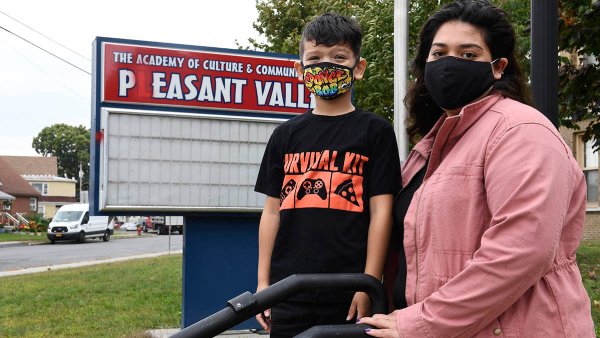 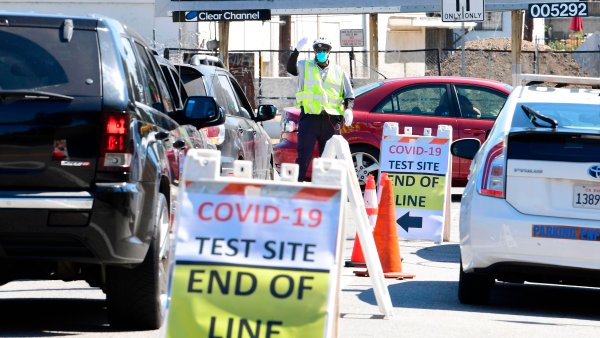 The new cases reported Friday continue to boost the seven-day average increase to 3,335, the highest since Labor Day.

While the state is adding new cases at a weekly rate not seen in more than six weeks, that is at least partly because more tests results are being reported in recent days. The more than 206,000 tests reported over the last two days is the highest two-day total since late July.

So the number of new cases over the last two days may not be as significant as the share of those tests coming back positive.

While the seven-day positivity rate for all tests has increased in recent weeks, it decreased very slightly by one tenth of a percentage point, to 6.4% after the latest large number of results were added. The percent positivity of new cases in Friday's report was down to 4.78%.

When retesting of those already positive are removed, the new case positivity rate over seven days also decreased slightly to 5.2%. The percent positivity of new cases in Friday's report was down to 4%.

With 73 more virus-related deaths among Florida residents, the total rose to 16,340 Friday. Another 204 non-resident deaths have been confirmed in the state, one more than were reported Thursday.

Most of the deaths in Friday's report occurred more than 12 days ago.

In Broward County, there were 82,706 COVID-19 cases reported, a daily increase of about 450, along with 1,519 virus-related deaths, the same number in the Wednesday and Thursday reports.