Florida continues adding more coronavirus cases this week than it has since Labor Day, but recent increases have at least partially been driven up by unusually large numbers of test results being reported.

The state reported 4,471 new cases Saturday, reaching its highly daily increase since late August for the second time this week. But that is largely due to an almost unprecedented flood of test results since Wednesday.

So while the caseload is increasing more rapidly, large numbers of negative tests have driven down the seven-day positivity rates for two straight days. 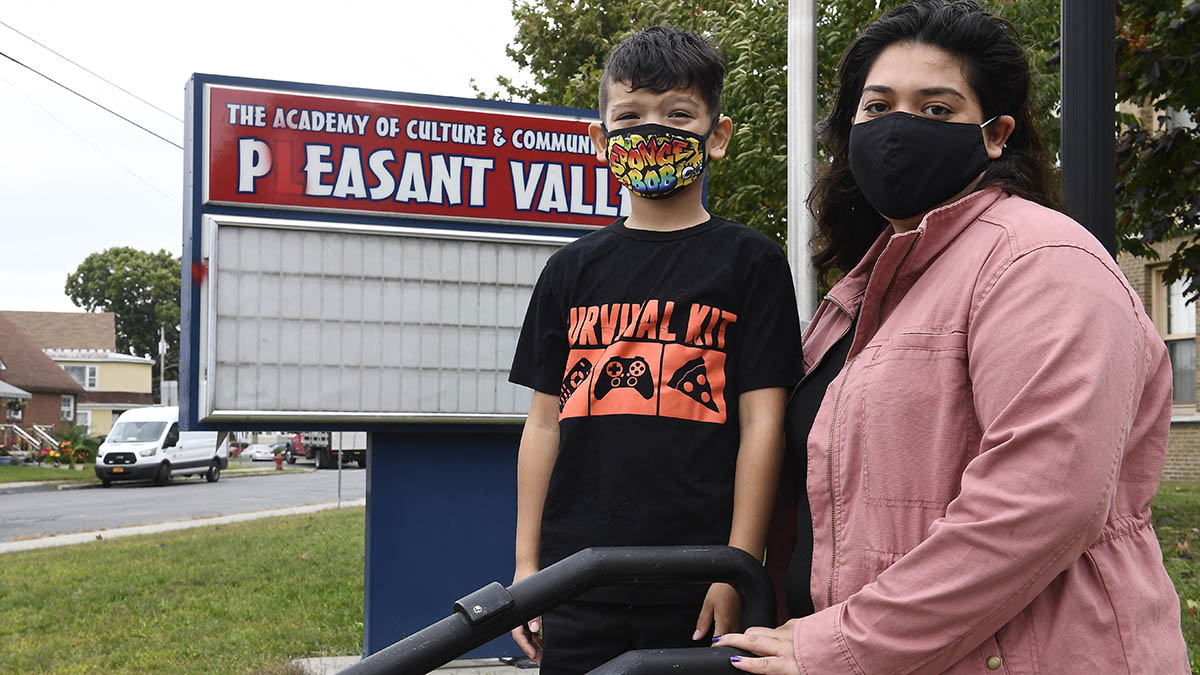 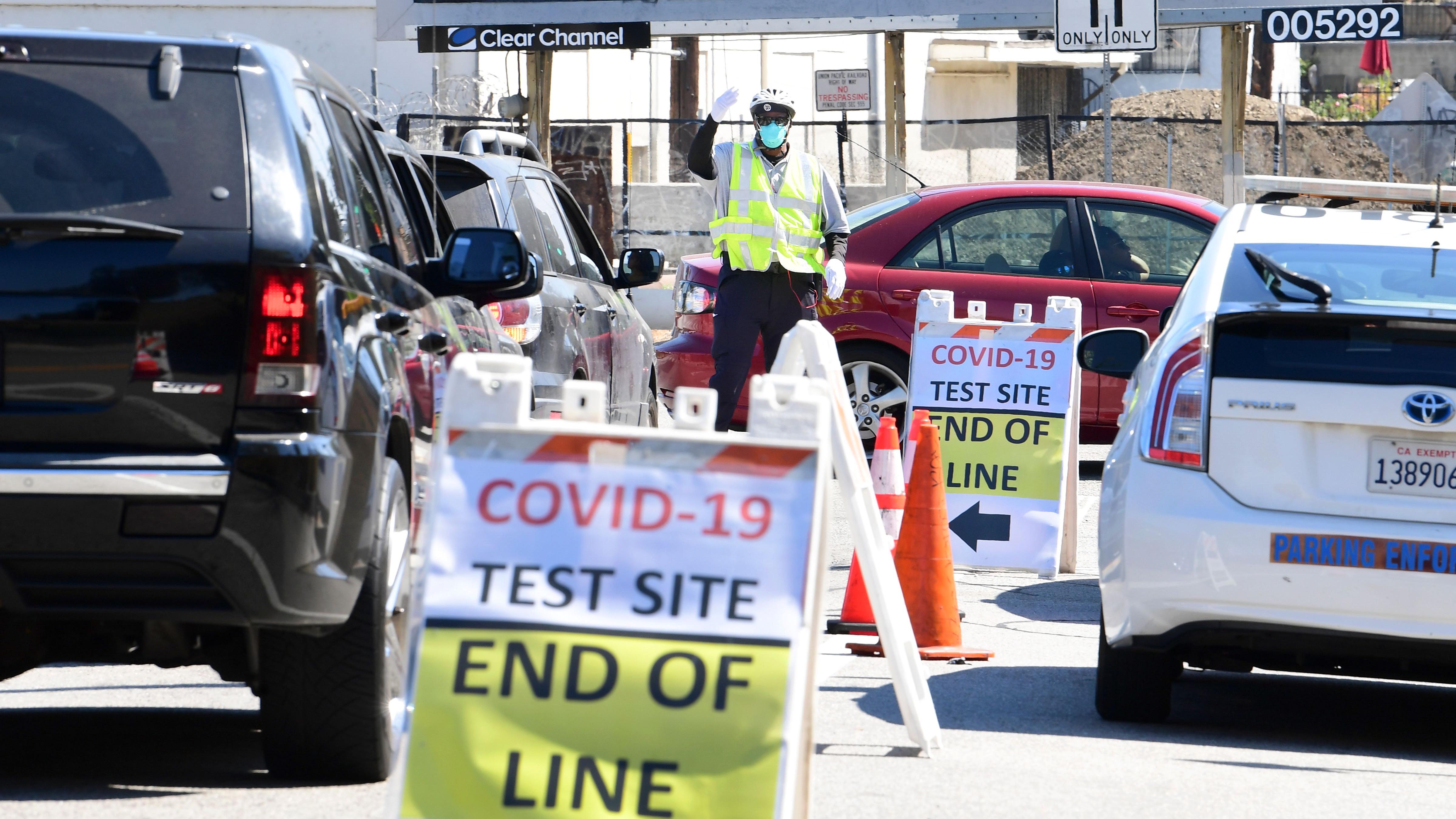 More than 330,000 test results were processed from Wednesday to Friday — the busiest testing period since the previous peak of the virus in mid-July and the second largest three-day total on record.

It is not known whether the unusual pace of largely negative test results the last few days is the result of labs dumping data or truly reflects a dramatic decrease in the prevalence of the virus in the communities being tested.

The state also confirmed 77 more deaths Saturday about half of which occurred more than two weeks ago. A total of 16,417 Florida residents have now died from virus-related causes, as well as another 203 non-residents.

In Broward County, there were 83,165 COVID-19 cases reported, a daily increase of about 450, along with 1,540 virus-related deaths, one more than Friday's report.