Florida Sen. Rick Scott, Miami Mayor Francis Suarez and Miami-Dade Mayor Carlos Gimenez placed themselves in quarantine after they may have been in contact with the communications director for Brazilian President Jair Bolsonaro, who tested positive for the new coronavirus after traveling to South Florida.

The communications director, Fábio Wajngarten, had traveled with Bolsonaro on a three-day U.S. trip and attended a meeting with President Donald Trump at Trump's Mar-a-Lago resort. A statement from the president’s communications office on Thursday said Wajngarten's test results have come back positive. 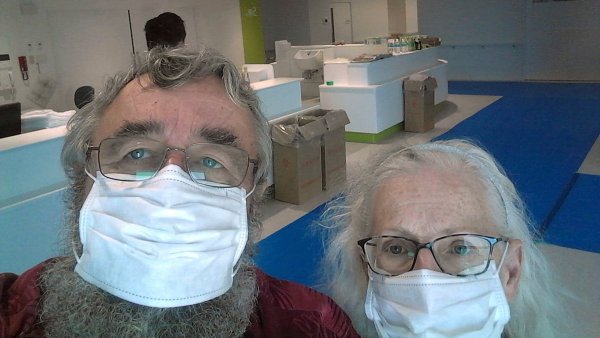 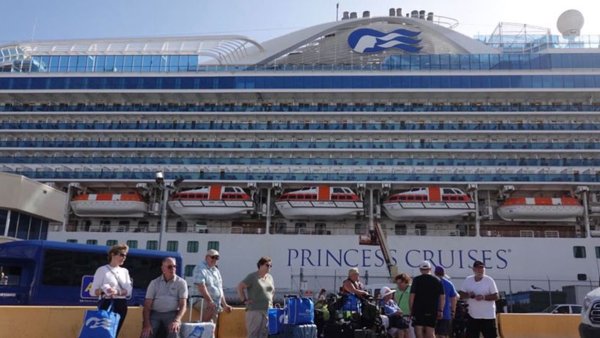 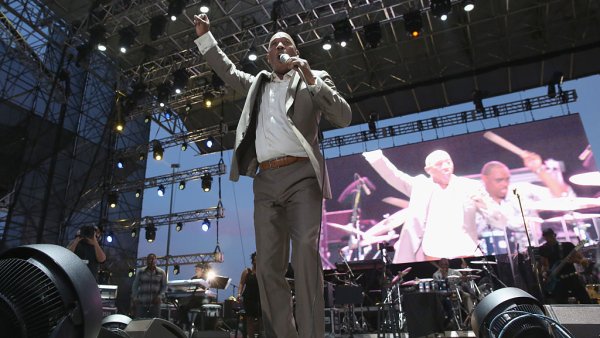 Miami Police confirmed to NBC 6 that their 21 person motorcycle squad will be self-quarantining after escorting the president.

Scott said he didn't believe he interacted with Wajngarten, but was in the same room with him. Scott said the Brazilian Embassy said Wajngarten had no symptoms leading up to or the day of the conference.

"After consulting with the Senate’s attending physician and my personal doctor, I have been told that my risk is low, and I don’t need to take a test or quarantine," Scott said. "However, the health and safety of the American people is my focus and I have made the decision to self-quarantine in an abundance of caution. I am feeling healthy and not experiencing any symptoms at this time."

Wajngarten posted a photo of himself posing beside Trump, and a video from the event also showed him standing directly behind both presidents as they addressed a crowd.

Later Thursday, NBC 6 learned that Miami Mayor Francis Suarez was self-isolating. Suarez was part of a delegation that met with Bolsonaro backstage at an event in Miami while Wajngarten was in the room.

At a news conference Friday, Suarez said in a video that he would work remotely while in isolation.

"Although I do not believe I had personal contact with the infected person and I'm not displaying any symptoms, after speaking with healthcare professionals I have decided to follow department of health protocols and self quarantine out of an abundance of caution," Suarez said. "I feel healthy, strong and more than capable of doing my job as mayor."

“Mayor Gimenez is on his way home and awaiting an assessment from the health department as to whether or not he needs to be tested," Gimenez's office said in a statement.