Florida set another daily record for coronavirus cases Friday with more than 3,800, pushing the state's total to nearly 90,000.

With 3,822 new COVID-19 cases, the state's total rose to 89,748, according to figures released by the Florida Department of Health. It was the second straight day the state had reached a record of daily cases, with 3,207 reported on Thursday. 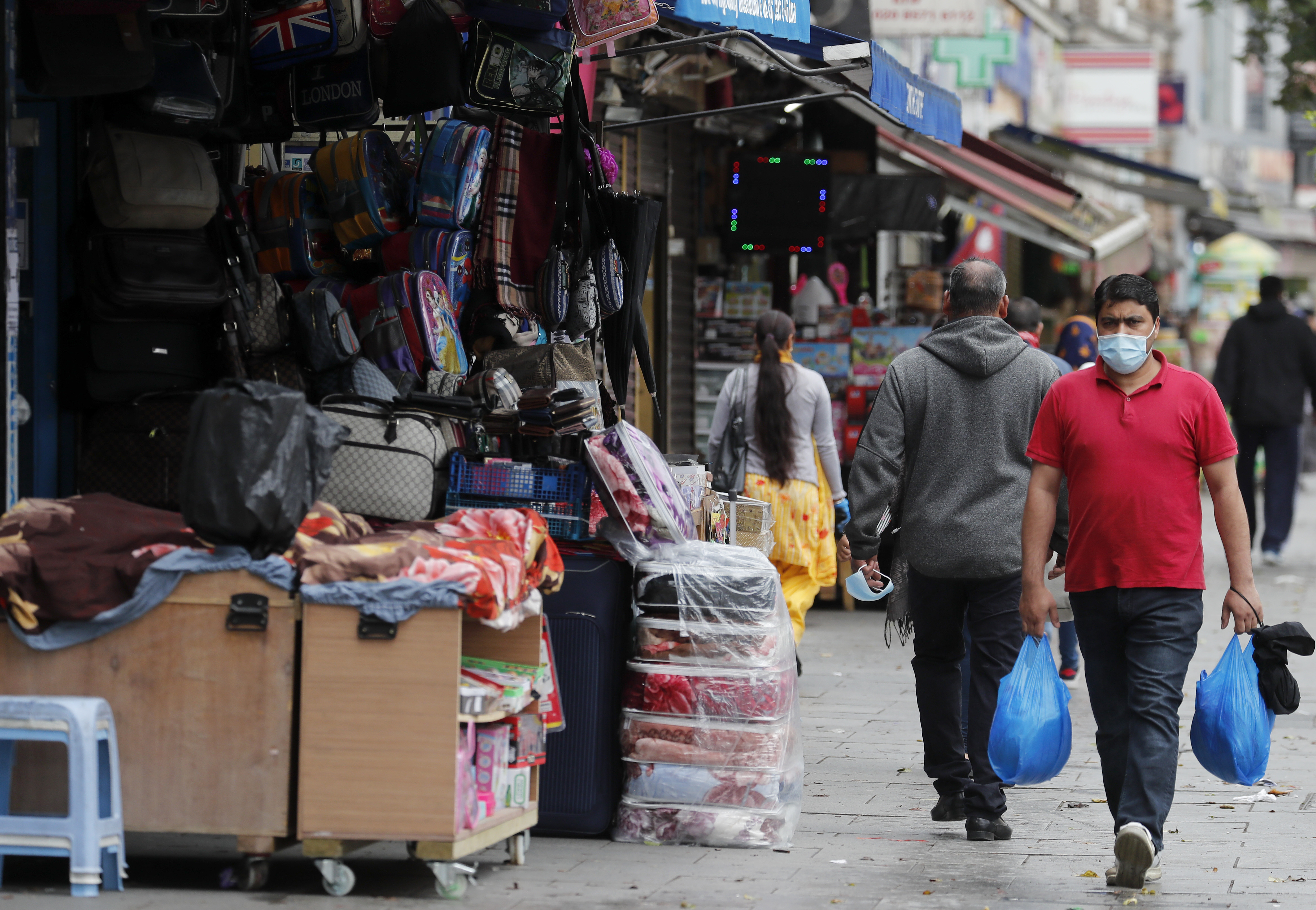 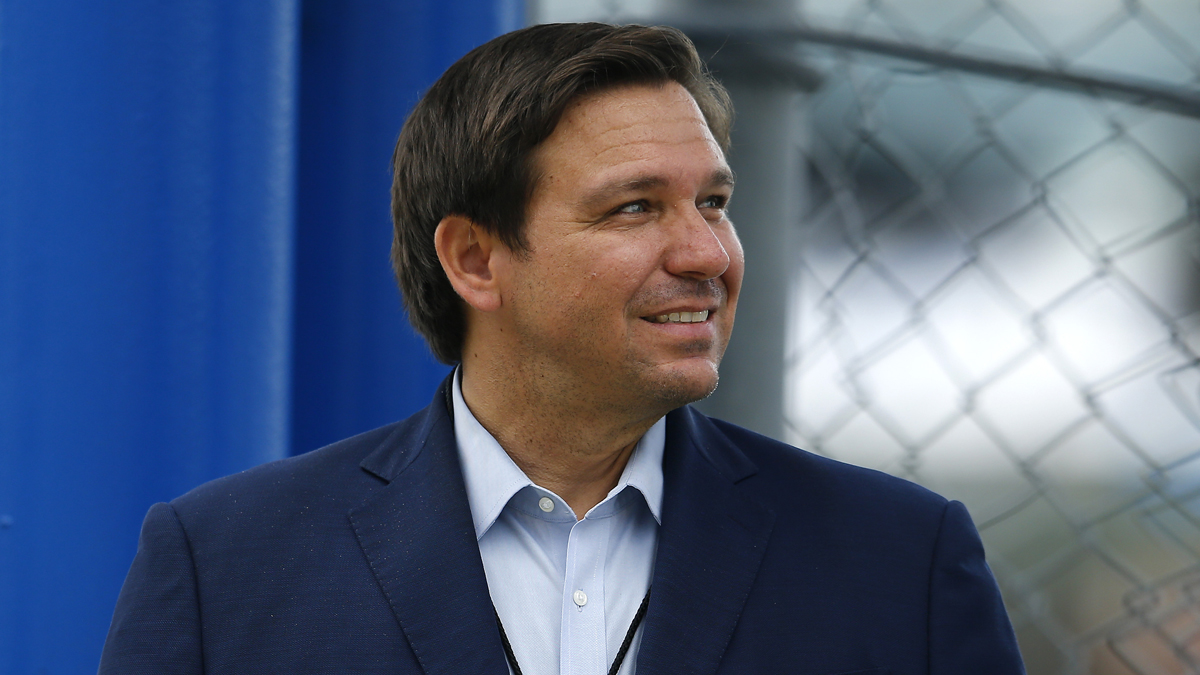 Another 43 new deaths related to the virus were confirmed Friday, bringing the state's total to 3,104.

The state was averaging about 30 per day the past week, about half the rate of early May. Gov. Ron DeSantis has cited this lower-death rate as part of his contention that the increased daily infections are caused in part by testing more young adults, who are less likely to become seriously ill or die if they catch the virus.

At a news conference at Florida International University Friday afternoon, DeSantis said the median age of people who tested positive in Florida over the past week was 37. He sdaid it had been in the 60s closer to when testing began.

Florida Gov. Ron DeSantis discusses the rise in coronavirus cases during a news conference at FIU in Miami.

Statewide, more than 1,533,800 people have been tested for COVID-19, with the percent positive around 5.9%. More than 12,700 hospitalizations for COVID-19 have been reported in Florida to-date.

Miami-Dade's case total rose to 24,376, and the county's virus-related deaths rose to 864 on Friday.

In Broward County, there were 10,448 COVID-19 cases reported, along with 367 virus-related deaths.

Miami-Dade Mayor Carlos Gimenez said earlier in the week that the county would not be rolling back any reopenings, despite the uptick in cases, though he said there would be increased enforcement of safety measures at businesses and public spaces.