More than 77,000 COVID-19 cases have been reported in the state in the past seven days

The number of coronavirus-related deaths in Florida increased by a new single-day record of 132 Tuesday, as the state added more than 9,100 new COVID-19 cases.

The 9,194 new COVID-19 cases since Monday brought the state's total to 291,629, according to figures released by the Florida Department of Health. More than 77,000 cases have been reported in the past seven days, including Sunday's single-day record high of about 15,300. 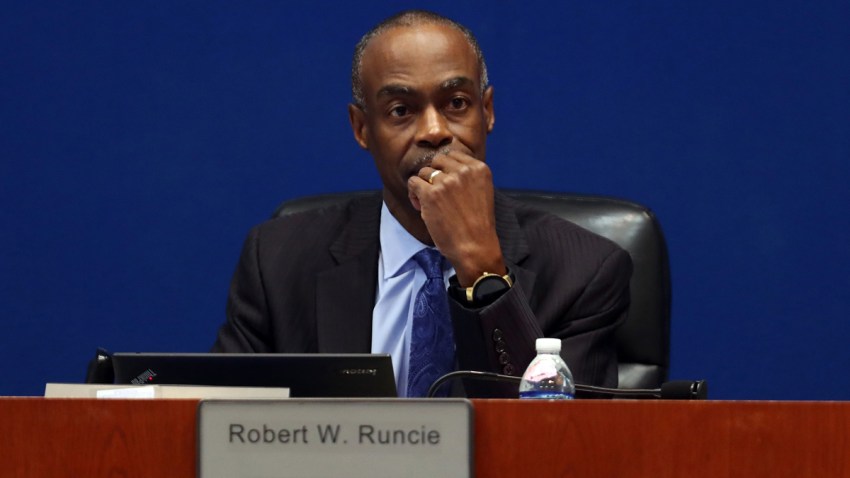 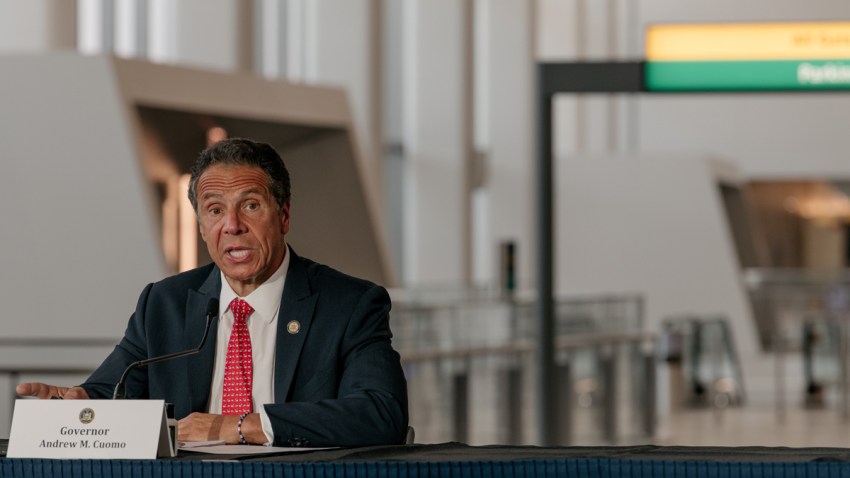 The number of confirmed deaths from COVID-19 in Florida increased by 132 people in Tuesday's report. The virus-related death toll for Florida residents rose to 4,409.

The latest data appear to further confirm what experts had been predicting as Florida first started seeing its number of cases and its infection rate increase in mid-June: first comes cases, then hospitalizations and finally, in the worst cases, deaths.

The daily increase in the number of Floridians who have been hospitalized with the disease reached record highs in early July two weeks after positivity rates began their climb.

And now, two weeks after that, the number of new deaths confirmed Tuesday surpassed the previous record of 120 by 10 percent. Four of the highest death toll increases have been announced over the last six days. And the average number of deaths confirmed per day has soared to 81 people a day.

Deaths are reported when confirmed, so many of those counted each day actually died days or weeks ago.

In another worrisome development, the percent of tests coming back positive increased to 18.31% for all tests reported Tuesday and 15.02% for people who tested positive for the first time.

Both positivity rates are the highest since last Wednesday, when the state set a record with about one in five tests coming back positive.

The median age of people who tested positive in Tuesday's results was 41, slightly above the average age of the past two weeks.

Statewide, more than 2,688,300 people have been tested for COVID-19. Figures released Tuesday showed the results of 67,160 tests, the lowest since last Wednesday.

Local health experts on Monday said Miami was the new epicenter of the pandemic.

“Miami is now the epicenter of the pandemic. What we were seeing in Wuhan six months ago, now we are there," said Jackson Health System's Dr. Lilian Abbo.

At a discussion with mayors from Miami-Dade County Tuesday, Florida Gov. Ron DeSantis discussed the increase in cases and hospitalizations in the county.

Miami-Dade's mayor and his team of medical experts emphasized that the coronavirus outbreak in South Florida had reached a point of urgency. NBC 6's Carlos Suarez reports.

DeSantis said a lot of hospital admission in Broward, particularly in the southern part of the county, have been coming from Miami-Dade.