The number of coronavirus-related deaths in Florida increased by a new record of 186 Tuesday, as the state added more than 9,200 new COVID-19 cases.

The 9,230 new COVID-19 cases since Monday brought the state's total to 441,977, according to figures released by the Florida Department of Health. It was the third straight day that fewer than 10,000 cases were confirmed. 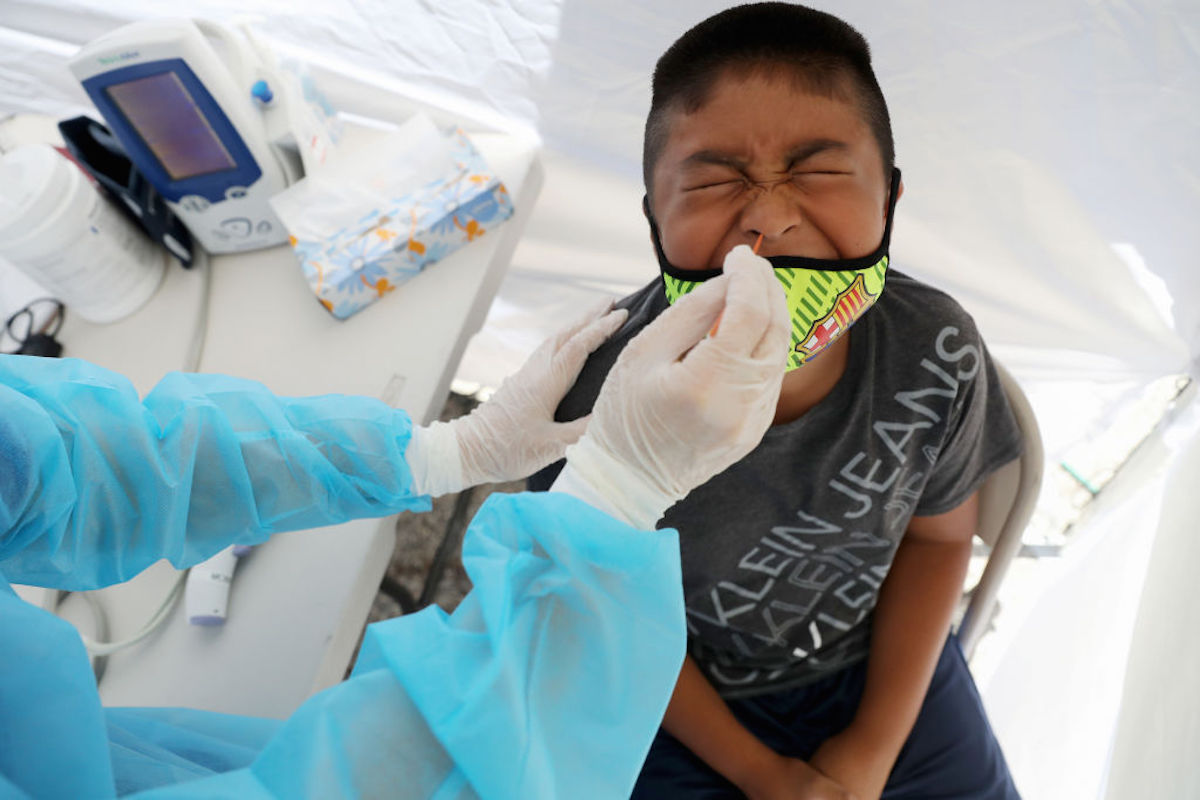 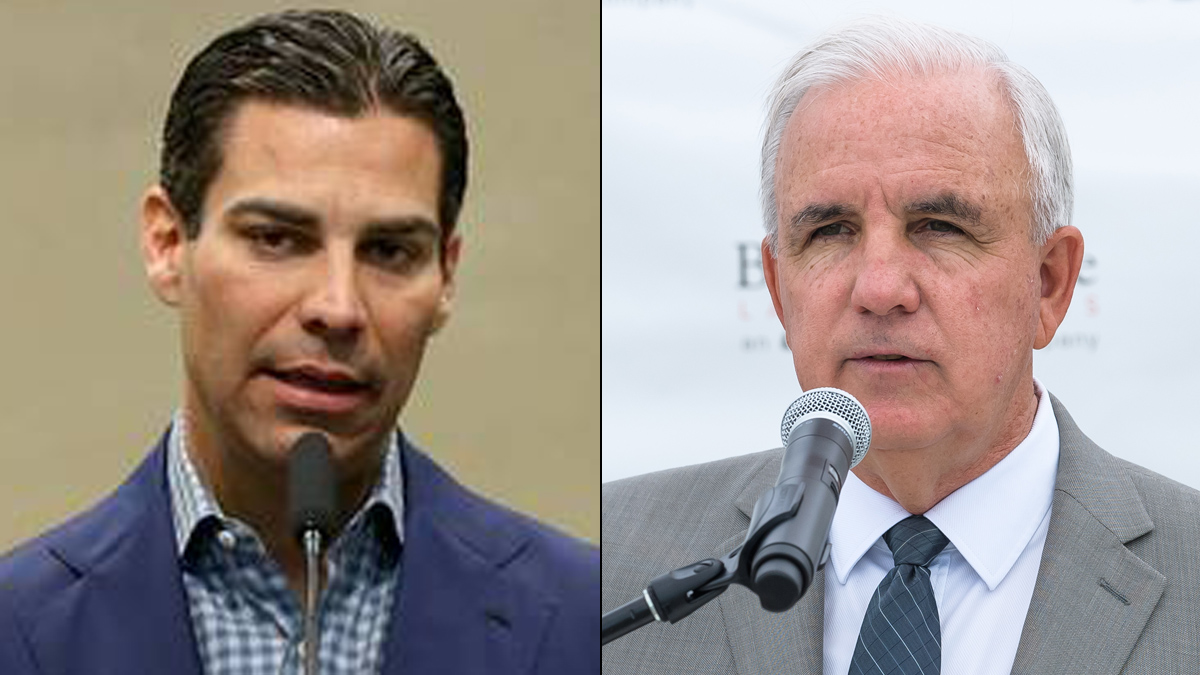 The 186 reported deaths from COVID-19 in Florida in Tuesday's report surpasses the previous single-day record of 173, set on July 23. The virus-related death toll for Florida residents rose to 6,117.

Of the 186 deaths confirmed Tuesday, only 20 occurred Monday, as it takes the state time to confirm that the deaths are COVID-related.

As previous days are now being updated, it is clear Florida’s deadliest period began shortly after the Fourth of July. Over 10 days — July 8 through July 17 — more than 100 residents died on nine of those days, a total of 1,095 deaths. That means 18% of all the resident deaths confirmed in the state so far occurred over one 10-day stretch in July. And those numbers will rise if more deaths in that period are confirmed.

Hospitalizations of Florida residents over the previous 24 hours also increased by a record 585 In Tuesday’s report by the state Department of Health.

While that is a running total of all who have ever been in the hospital with the virus, another state agency tracks those currently hospitalized with a primary diagnosis of COVID-19. The Agency for Healthcare Administration Tuesday counted 9,023 such patients in hospitals, a decrease from a peak of around 9,600 last week.

The median age of people who tested positive in Tuesday's results was 42, slightly above the average age of cases for the past two weeks.

Statewide, more than 3,485,000 people have been tested for COVID-19, with an overall percent positive of 12.68%. Figures released Tuesday showed the results of more than 90,000 tests, slightly more than were reported Monday.

Miami-Dade had a daily positive rate of 17.5% Tuesday, below the two-week average of 19%, according to the county's New Normal Dashboard.

Broward's positivity rate was 10.8% Tuesday, the lowest in more than a week.