Florida's top health official was asked to leave a meeting after refusing to wear a mask at the office of a state senator who told him she had a serious medical condition, officials have confirmed.

Florida Senate leader Wilton Simpson, a Republican, sent a memo to senators Saturday regarding the incident at the office of Democratic state Sen. Tina Polsky, asking visitors at the building to be respectful with social interactions. Polsky, who represents parts of Broward and Palm Beach counties, had not yet made public her breast cancer diagnosis.

Polsky told The Associated Press about the tense exchange with state Surgeon General Joseph Ladapo that was first reported by the news site Florida Politics. She said Ladapo and two aides were offered masks and asked to wear them when they arrived for the Wednesday meeting. She did not tell him she had breast cancer, but said she had a serious condition.

The U.S. Centers for Disease Control and Prevention says cancer patients are at a higher risk to get severely ill from COVID-19 and may not build the same immunity to vaccines.

Ladapo had asked to meet her in Tallahassee as he seeks confirmation in the Senate after being named to the post by Gov. Ron DeSantis last month.

“It was so shocking to me that he treated me in this manner,” Polsky said. “If he is a surgeon general for the next several years, I am really concerned about a future public health emergency and not being able to rely on him for necessary guidance and proper scientific leadership.”

Ladapo offered to go outside, but the senator said she did not want to sit on the metal picnic tables on a warm day when her office was nice and spacious. She said she asked whether there was a reason why he couldn't wear a mask, but he wouldn't answer. 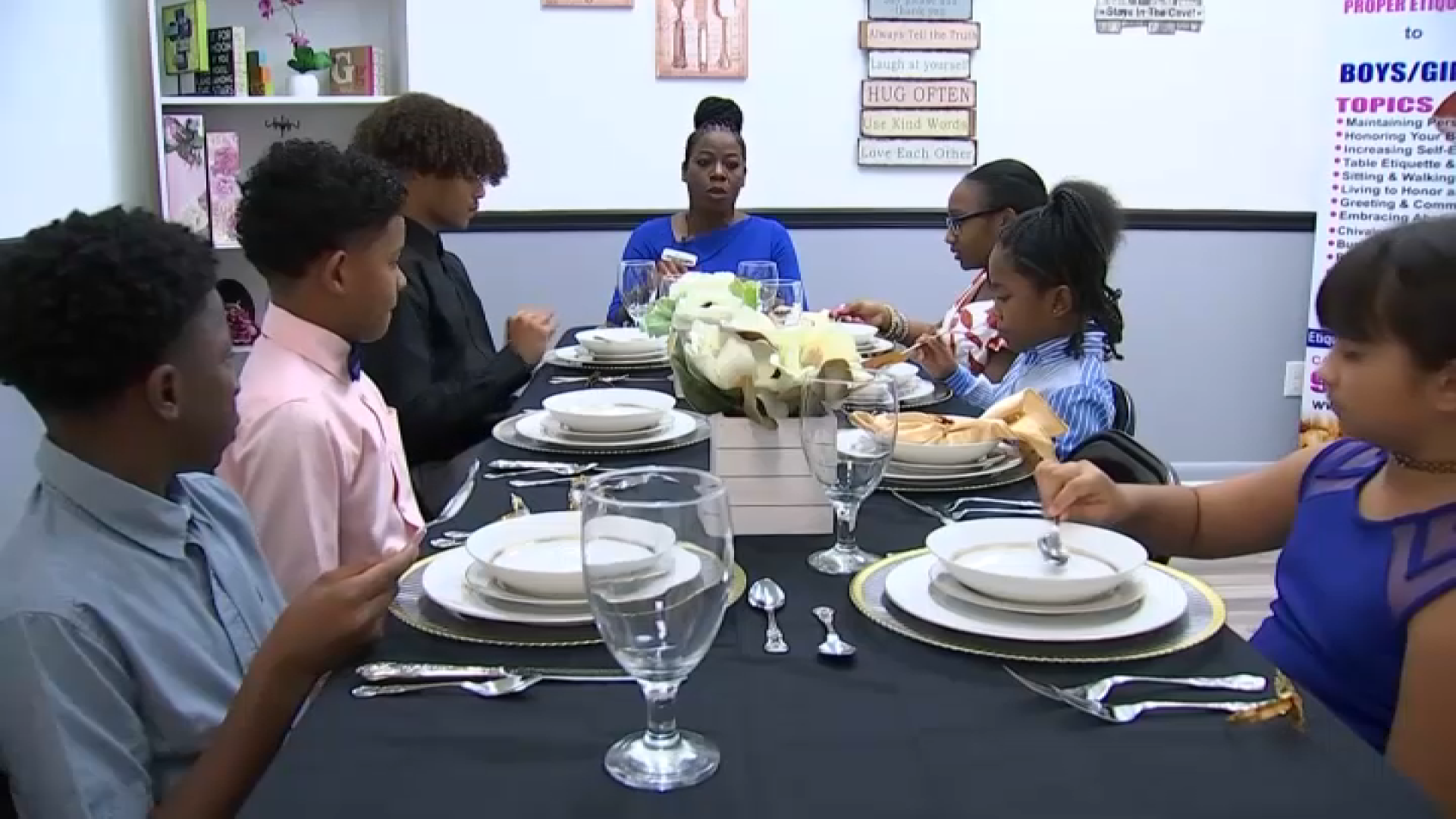 The Florida Department of Health did not respond to emailed requests for comment.

Democrats have opposed the appointment of Ladapo, criticizing him for comments and actions related to the pandemic.

A day into his job, Ladapo signed new rules allowing parents to decide whether their children should quarantine or stay in school after being exposed to people who tested positive for COVID-19.

On Thursday at a press conference with DeSantis to oppose vaccine mandates, Ladapo said people were not comfortable with the vaccines because the federal government has not been open about the effectiveness and safety of the vaccines, saying there was a “concerted effort” to hide stories of people with adverse reactions.

Pfizer’s COVID-19 vaccine has received the full approval by the U.S. Food and Drug Administration, meeting high standards required for the vaccine to be considered safe. It has been administered to millions and proven to be effective against hospitalization and death. However, immunity against infection can wane over time.

Authorities in Sweden, Denmark and Norway earlier this month suspended or discouraged the use of Moderna’s COVID-19 vaccine in young people because of an increased risk of heart inflammation, a very rare side effect associated with the shot.

Ladapo also wrote an opinion column in the Wall Street Journal saying masks have “little or no effect on respiratory virus transmission.”

The CDC still recommends people with weakened immune systems, and those in high-transmission areas to wear masks. Studies have supported their use, with some finding that cloth masks are less effective.

In the memo sent by Simpson, the president of the Florida senate, he said that while there's no mask mandate in the Senate, senators can request social distancing and masking within their offices.

“It shouldn't take a cancer diagnosis for people to respect each other's level of comfort with social interactions during a pandemic,” he said. "What occurred in Senator Polsky's office was unprofessional and will not be tolerated in the Senate."