The 14,896 new confirmed COVID-19 cases brought Florida's total to 1,503,482 since the outbreak began, according to figures released by the state's department of health. 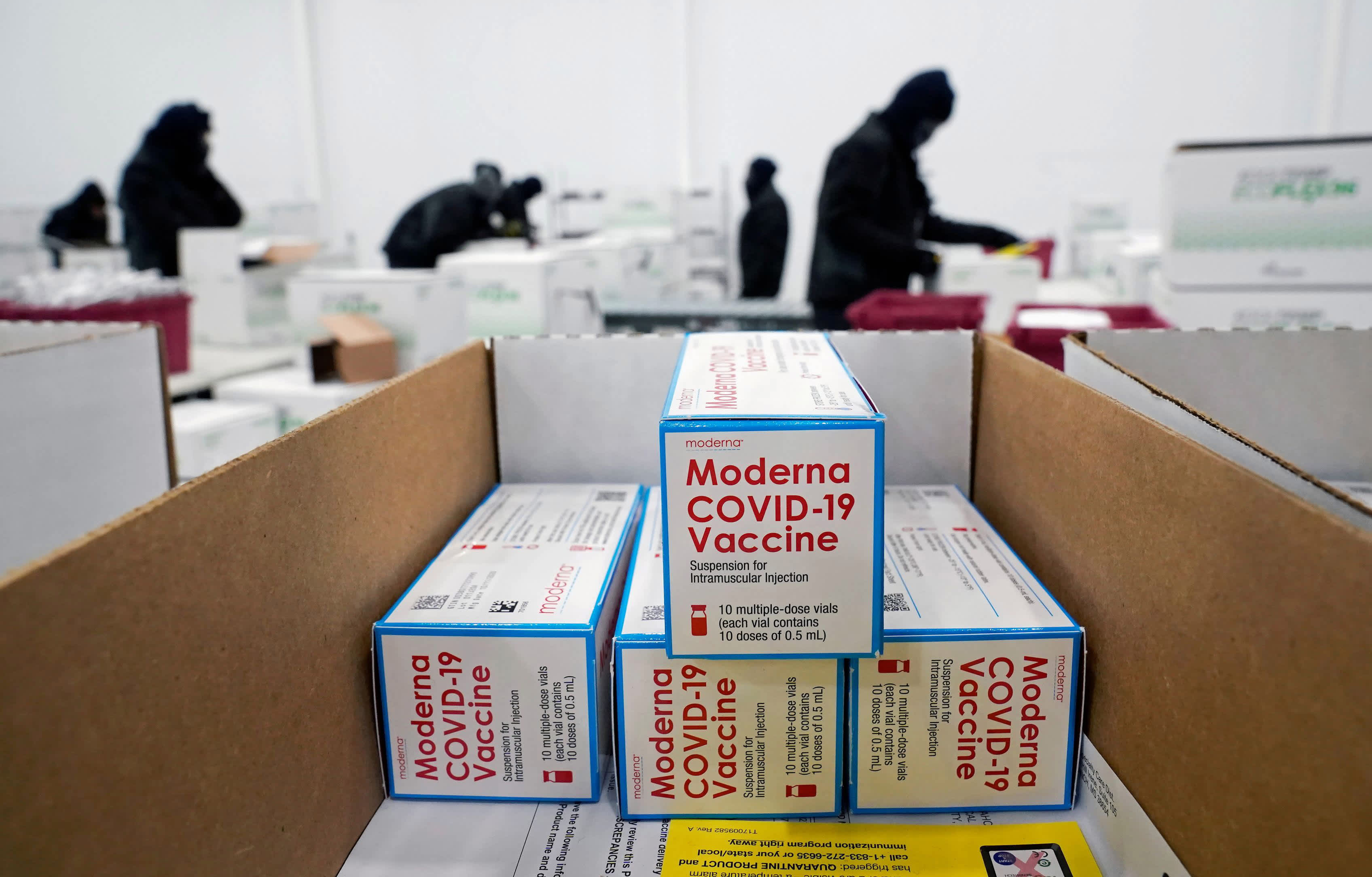 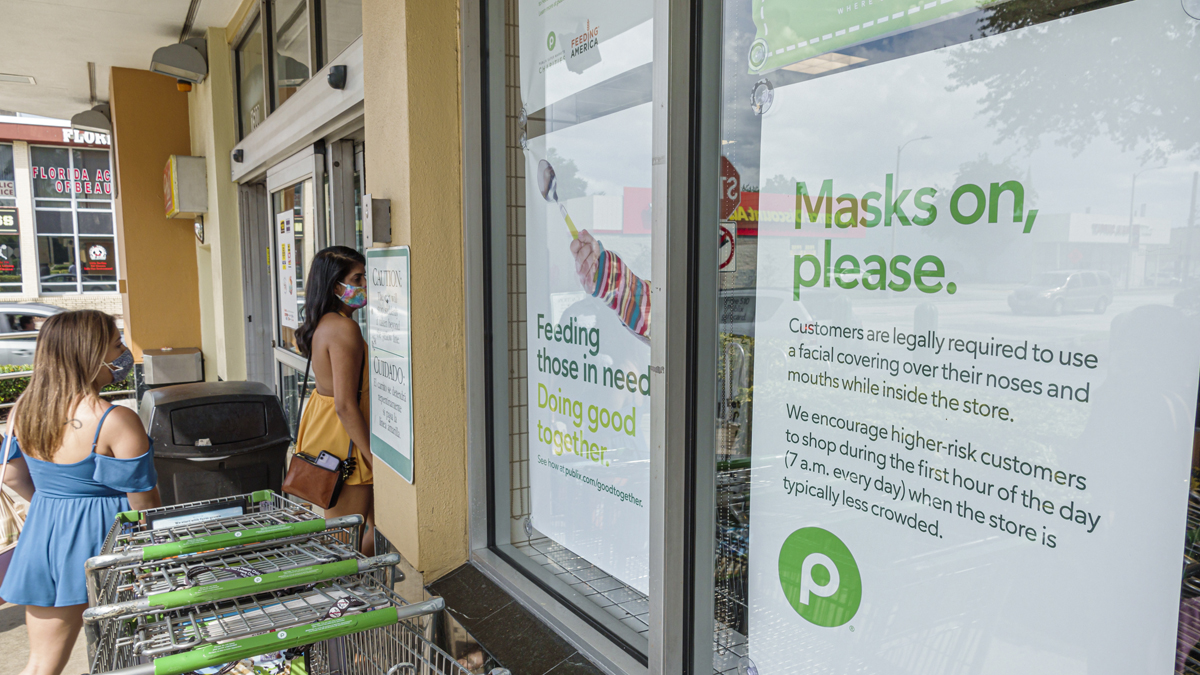 Another 156 virus-related deaths among Florida residents were reported Monday, bringing the total to 23,227. Another 358 non-resident deaths have been confirmed in the state to-date, five more than were reported on Monday. Most of the newly confirmed deaths occurred days or weeks earlier.

The positivity rate for new cases in the state was 10.62% in Tuesday's department of health report, and has stayed around that range for the past four days.

The positivity rate for all cases, including people who have already been tested, was 13.14%, nearly identical to the previous two days.

Florida's daily vaccine report showed about 648,000 people have received the first dose of the COVID-19 vaccination since the state started administering the vaccine in mid-December. About 51,000 have received the second booster shot.