Florida’s outbreak of the coronavirus has now infected more than 19,800 people, as the state's death toll rose to 461 Saturday with more fatalities in Miami-Dade and Broward.

Confirmed cases in the state increased by more than 900 Sunday, to 19,895 according to figures released by the Florida Department of Health.

Florida had recorded 461 deaths, with over 2,672 people hospitalized for COVID-19 to date. 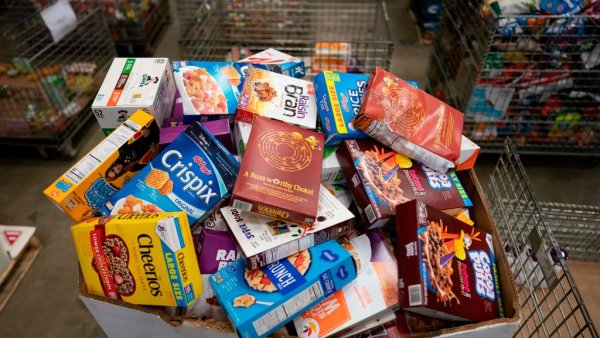 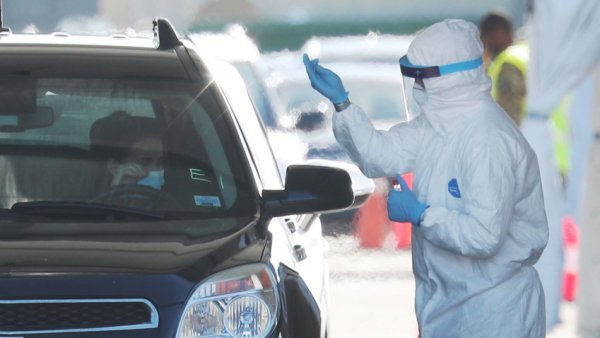 Miami-Dade cases were at 7,058, about 35 percent of the state's total, with 97 deaths, according to the department.

At a news conference Friday, Miami-Dade Mayor Carlos Gimenez said the number of deaths in the county was close to 109, and said he didn't know why there was a lag in reporting from the state.

Miami-Dade Mayor Carlos Gimenez said there is a difference in the amount of coronavirus-related deaths reported by the county compared to what the state reports.

On Sunday, state officials announced that the testing criteria for the Hard Rock Stadium site would be expanded to people of all ages - so long as they have symptoms of the virus, or had close contacts with someone who recently tested positive.

Priority was originally given to health care workers, emergency first responders and seniors.

At a news conference on Saturday, Florida Gov. Ron DeSantis said about 1 in 125 Floridians have been tested for COVID-19, and the state was expected to reach 215,000 people tested next week. He added that the state had about 44 percent of hospital beds available as of Friday.

Teachers were unhappy with Florida Gov. Ron DeSantis's remarks suggesting that school could be back in session soon since younger age groups aren't as affected by the virus. NBC 6's Jamie Guirola reports.