Total cases in the state reached 25,492, with more than 3,700 people hospitalized in the state to date, according to figures released by the Florida Department of Health.

The figures revealed that 1,373 new cases had been added to the Department's count since Friday morning. 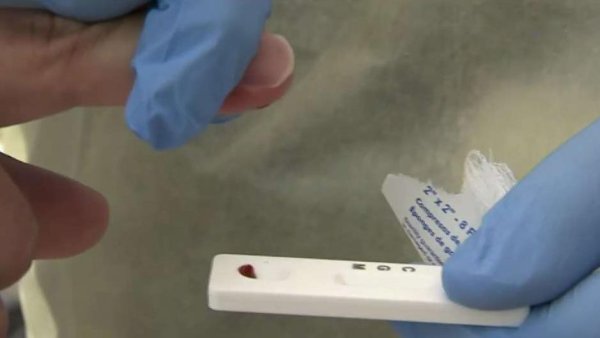 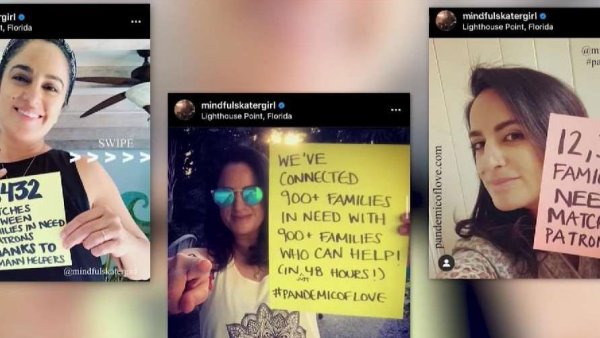 The governor added that he would be putting together a task force focused on reopening the state in three separate phases. The task force would create short, medium and long-term recommendations, and would be comprised of small business owners and locally elected officials.

DeSantis said two walk-through coronavirus testing sites would open in Broward on Saturday, one at Mitchell Moore park in Pompano Beach and the other at the Urban League in Fort Lauderdale.

"The process is simple: any individual experiencing symptoms of COVID-19, doesn't matter how old you are, doesn't matter where you've travelled, you can walk up to the site to receive a test, or you can call ahead (954-412-7300) to set up an appointment," DeSantis said.

The governor added that individuals would receive "a bag of resources" upon exiting the site, and those who test positive would be contacted by health officials and offered "tele-health" follow-up consulting.

Each site will kick off conducting 200 tests a day, DeSantis said, and if the model is successful it will be replicated in other areas in Florida such as Miami-Dade county.

As far as Florida's economic troubles that have unfolded as a result of the pandemic, DeSantis said that there has been a "massive surge in resources in terms of manpower" in response to the flood of unemployment applications.

"A month ago, there were only about 30 people in the entire state taking calls, since Florida had such a low unemployment rate," he said. "Now there are 2,000 involved either taking calls or in training to be able to do that.