The 7,925 new COVID-19 cases brought Florida's total to 905,248, according to the daily report from the state's department of health. 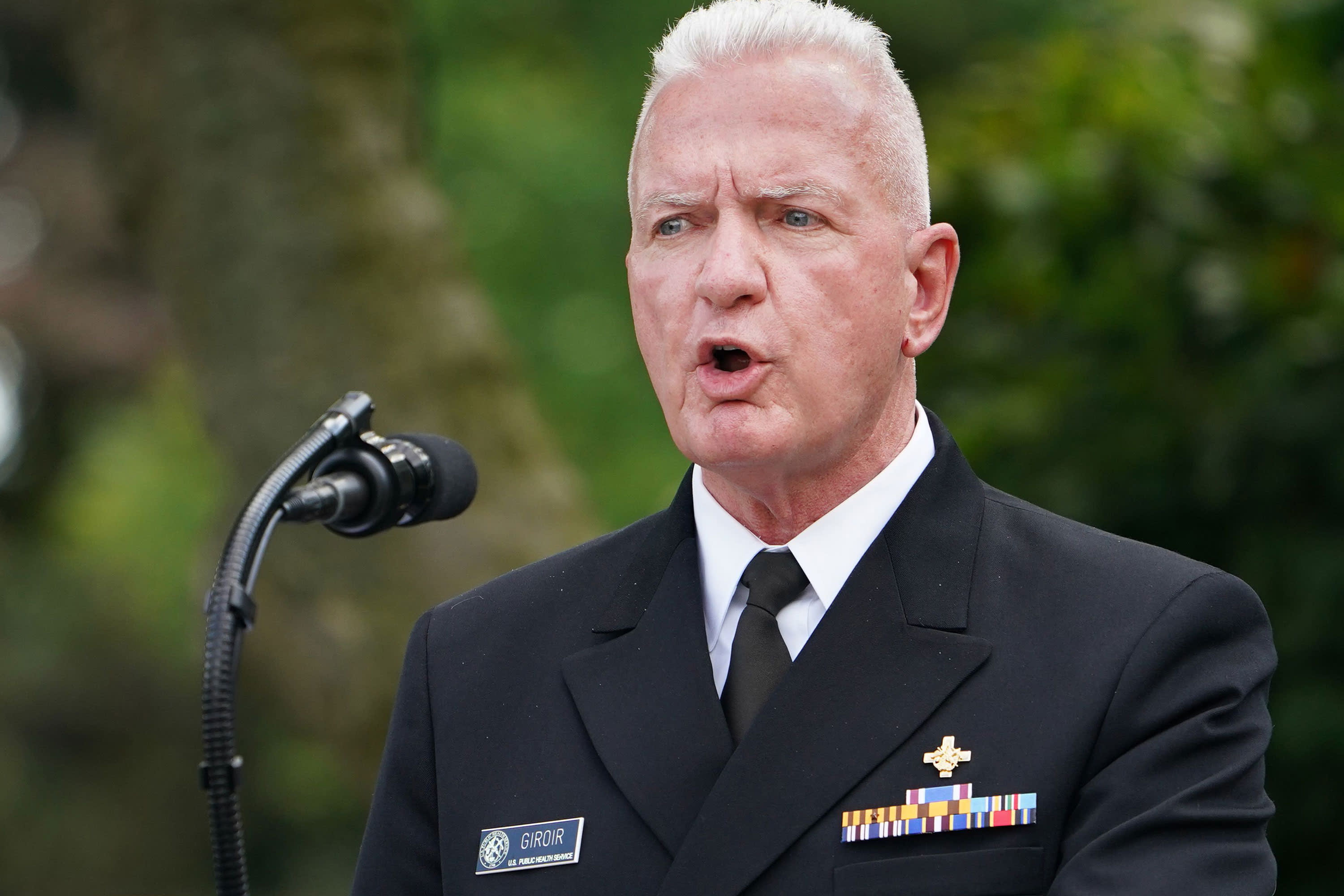 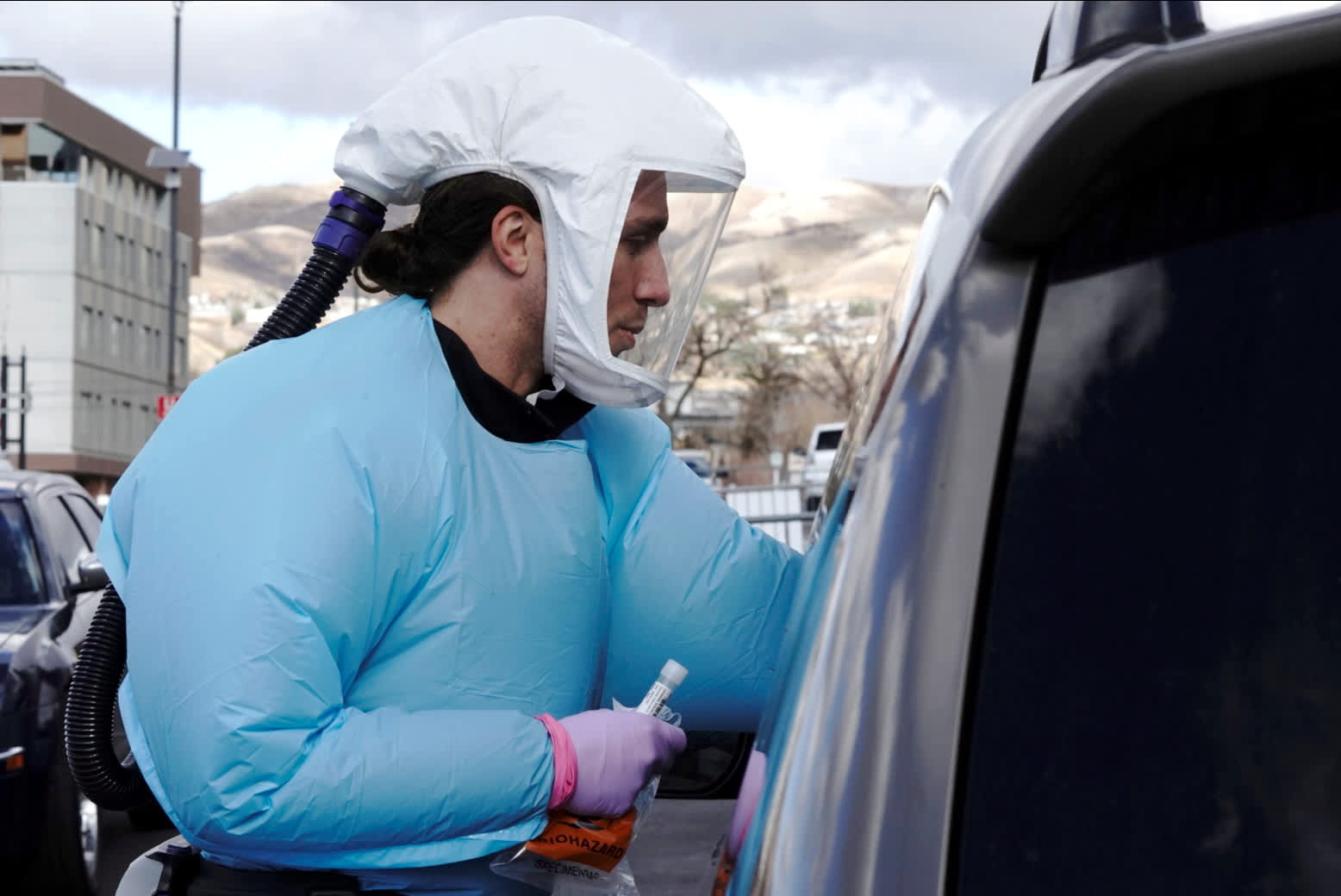 With the new infections, the state is now adding new cases at a rate not seen since early August. Then, the trend was on a downslope, but now cases and positivity rates are on the rise.

The positivity rate for new cases in the state was 8.16% in Wednesday's report, a slight drop from Tuesday's 8.61% rate but the seventh time that metric has reached 8% in the last 14 days.

The positivity rate for all cases, including people who have already been tested, was 9.71% in Wednesday's report, after it reached 10.39% Tuesday.

With 87 more virus-related deaths among Florida residents, the total rose to 17,731 Wednesday. Another 218 non-resident deaths have been confirmed in the state to-date. Most of the newly confirmed deaths occurred days or weeks earlier.

The number of Floridians with the virus in hospitals increased by more than 300 for the second straight day, the first time that has happened since before Labor Day. The average daily increase in hospitalizations over the last week, 217, is 43% higher than it was on Sept. 25, when Gov. Ron DeSantis essentially ordered the state to reopen.

In South Florida, Miami-Dade County had 207,221 cases Wednesday, an increase of 1,685 since Tuesday, along with 3,731 COVID-related deaths, eight more than in Tuesday's report.

In Broward County, there were 97,475 COVID-19 cases reported, a daily increase of about 775, along with 1,608 virus-related deaths, ten more than in Tuesday's report.