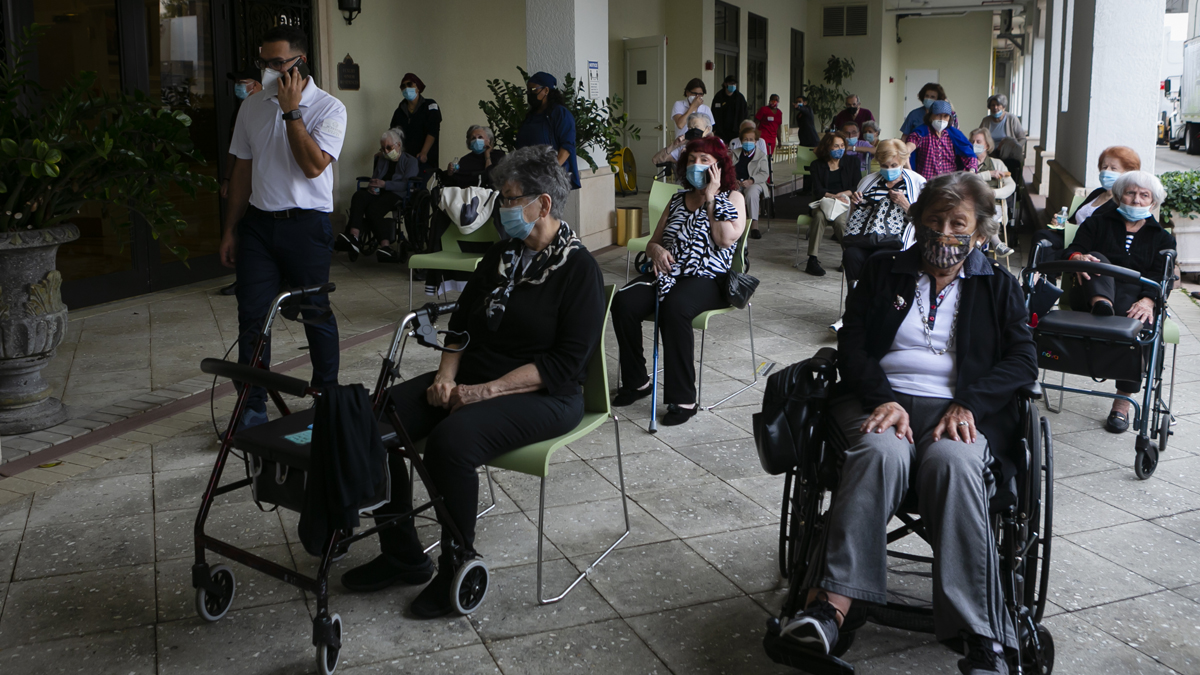 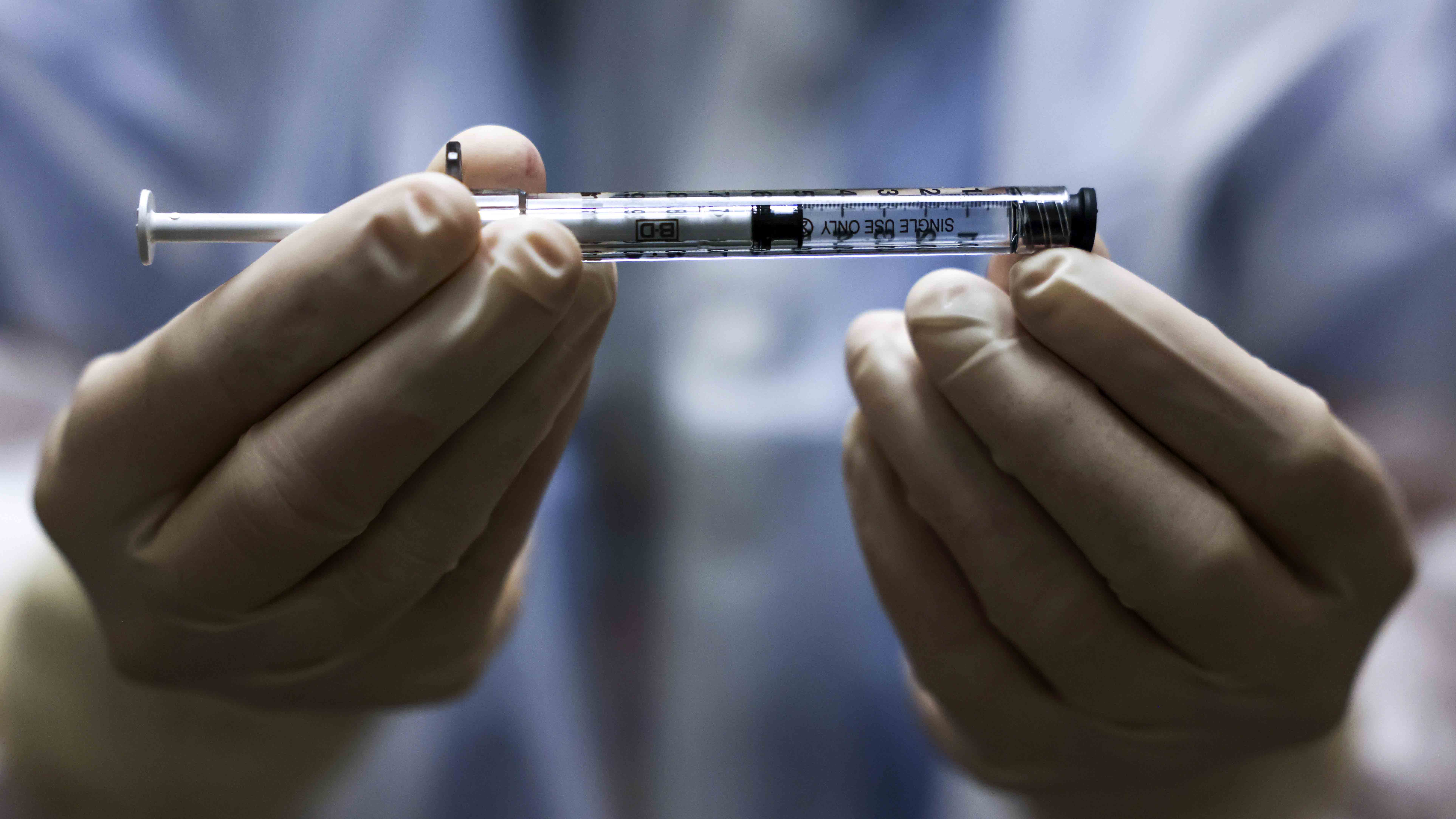 Gov. Ron DeSantis has made it a priority to provide coronavirus vaccines to seniors 65 and older, prompting a crush in demand. State health officials mostly left it to hospitals and county health departments to administer the vaccines, and some seniors camped out in long lines outside vaccination sites, only to be turned away when supplies ran out.

“I know it feels chaotic — 67 different counties, systems and interpretations — but health care is delivered at the local level," Moskowitz told lawmakers. He said a registration system could help alleviate the strain counties are now under as they deliver vaccinations.

“We're working on a registration system that we plan to launch in the coming weeks to help integrate site registration and fix some of the problems that we've all read about," he said.

DeSantis has sought to widen the number of vaccination sites. The state is receiving $194 million from the federal government to help distribute the vaccines.

As of Wednesday, about 774,000 Floridians had at least one shot of two vaccines approved by the federal government. More than 1.5 million people have tested positive for the virus in the state since the pandemic began; nearly 24,000 have died.

With states beholden to the federal government for supplies, no one can be sure when enough vaccines will be available to meet demand.

State Rep. Carlos Guillermo Smith, a Democrat from the Orlando area, wants state officials to further expand vaccination sites and to give seniors who might not have access to computers and online portals an opportunity to register for vaccinations through their phones or in-person.

“It should not be an online-only system,” he said. He also urged state officials to do a better job in reaching out to communities, particularly those of color, that might be reluctant to trust in the vaccine.

Florida Surgeon General Scott Rivkees told the Senate Health Policy Committee on Wednesday that Florida is getting about a million doses a month -- suggesting that it could take many months before the general population can be fully vaccinated.

"This vaccine is our ray of hope,” Rivkees told the committee.

Other vaccines are expected to gain federal approval in the coming months, which will surely bolster the state's ability to vaccinate Florida's 21.5 million residents.

The top Democrat in the state Senate, Sen. Gary Farmer, acknowledged the state is beholden to the federal government but criticized DeSantis for his “lack of leadership” in the pandemic. Farmer said the distribution of the vaccine has been in disarray because of a lack of a cohesive plan to get the shots into the arms of Floridians.

At some vaccination sites, seniors have had to be turned away because vaccine allotments had dried up. Appointment websites have crashed because of the crush in demand.

“A lot of people are asking the question: When are we going to have the vaccine, and what does the timeline look like?” asked Sen. Aaron Bean, a Republican.

Rivkees said he hopes other vaccines will soon come into the market to potentially speed up the timetable.

“We are very hopeful that other vaccines will follow in the near term,” Rivkees said.