Citing "mixed signals from the bureaucracy" about the ability of pharmacies to quickly give the vaccines into nursing homes, Florida's governor said the state health department will start giving the shots Wednesday.

Residents of a Broward County nursing home will be getting coronavirus vaccines Wednesday, as Gov. Ron DeSantis says he is getting "mixed signals from the bureaucracy" about the ability of pharmacies CVS and Walgreens to quickly administer the vaccines to nursing home staff and residents.

"Very, very significant that we provide vaccinations to anyone in a nursing home who wants it," DeSantis said Tuesday. "Obviously they are most at risk for most infections, but certainly from this one as well."

As front-line heathcare workers are receiving their Covid vaccine shots, those next in line, residents and staff at nursing homes, are wondering when theirs are coming.

So DeSantis allotted hundreds of thousands of doses of the Pfizer/BioNTech vaccine to county health department workers in Broward and Pinellas counties to begin giving the shots themselves. 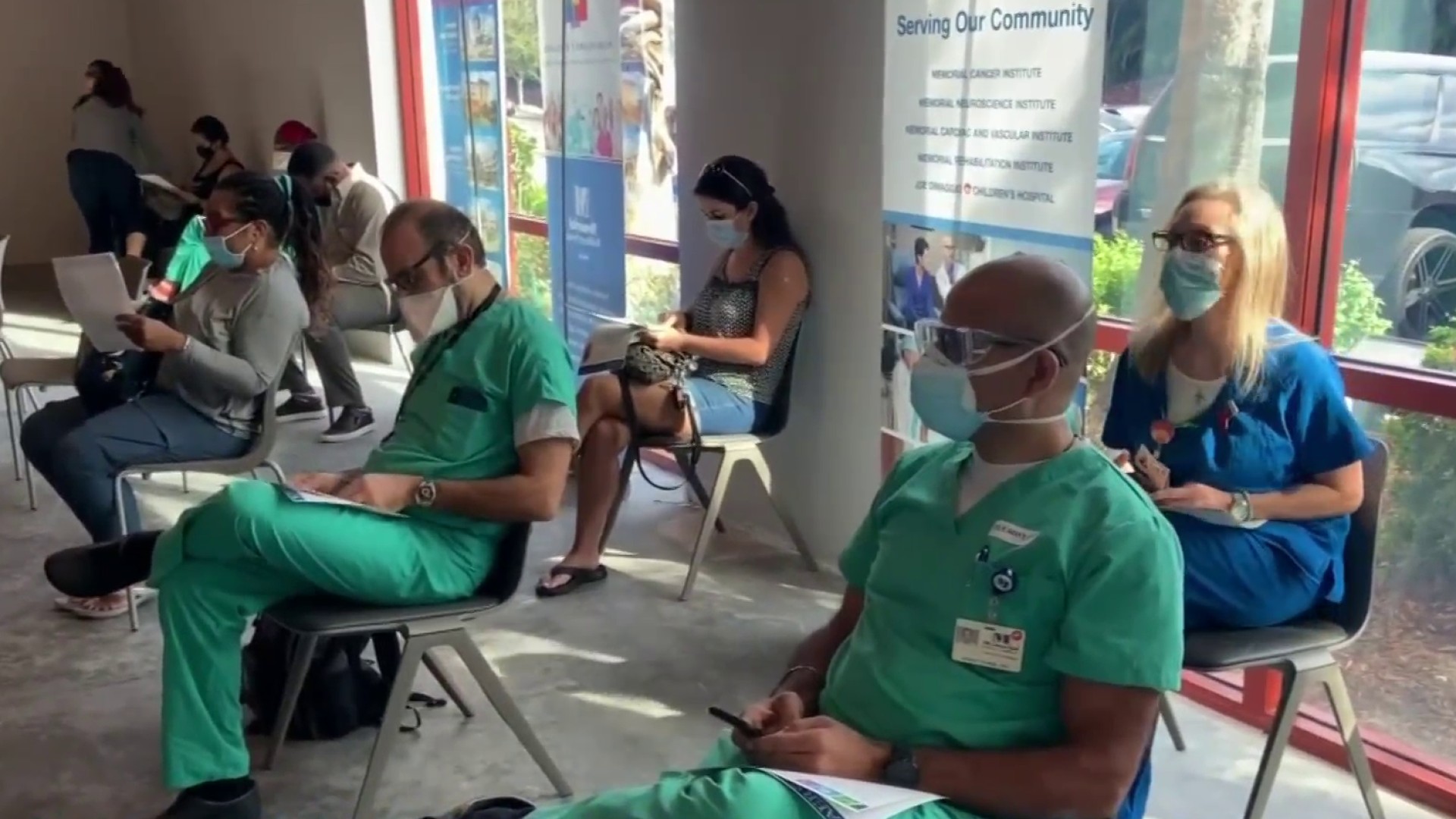 Vaccine to Roll Out to More Broward Hospitals Soon 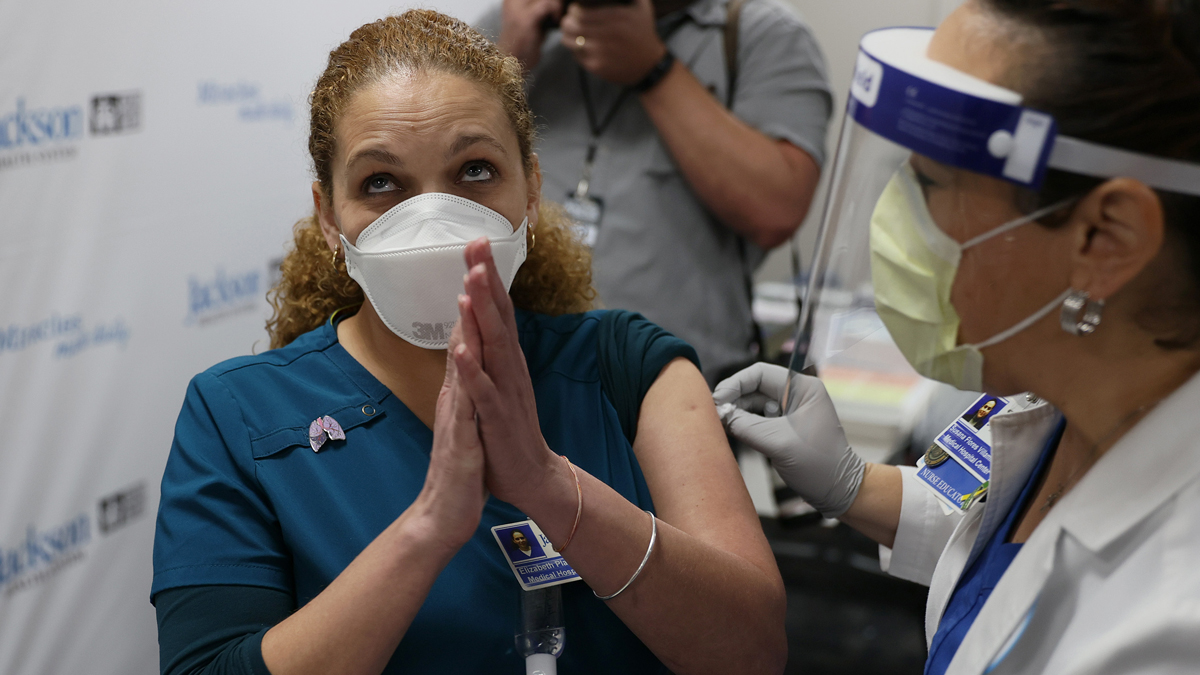 John Knox Village in Broward announced Tuesday the first shots would be given Wednesday to 56 residents and 46 healthcare staff at their Pompano Beach location.

"It's just not going to be the same until we get the vaccinations in those facilities," DeSantis said. "So, we're going to start that process tomorrow. We've got thousands of facilities in Florida -- it's not as easy as it would be in some smaller state -- when you're talking about between staff and residents, these are hundreds of thousands of vaccinations that need to take place, but it is a priority."

Those in other counties will have to wait.

"We’re looking at about maybe seven to ten days just to get the first dose at our facility," said Marco Carrasco, who runs Ponce Plaza Nursing and Rehab in Miami and heads the Florida Healthcare Association.

"We are anticipating to be one of the first ones in Dade County to receive this and are looking forward to it," he said.

His facility has 135 residents, among around 70,000 statewide, and DeSantis said he was concerned the state would not be getting hundreds of thousands of Pfizer vaccine doses it was expecting by the end of the month.

"Right now, we don’t know," he said Monday. "They have kind of dialed it back. I think they’re working through some production issues."

But he said enough Moderna vaccine is expected beginning next week -- assuming it gets FDA approval -- to make up for much of that loss.