A Florida Uber driver has been accused of sexually assaulting three women earlier this year in Boynton Beach.

News outlets report that 36-year-old Xolani Mtsitsha, of Boca Raton, was arrested Thursday on sexual battery charges after his accusers identified him in a photo lineup.

A police report says all three incidents happened in the same industrial area in January, June and July. 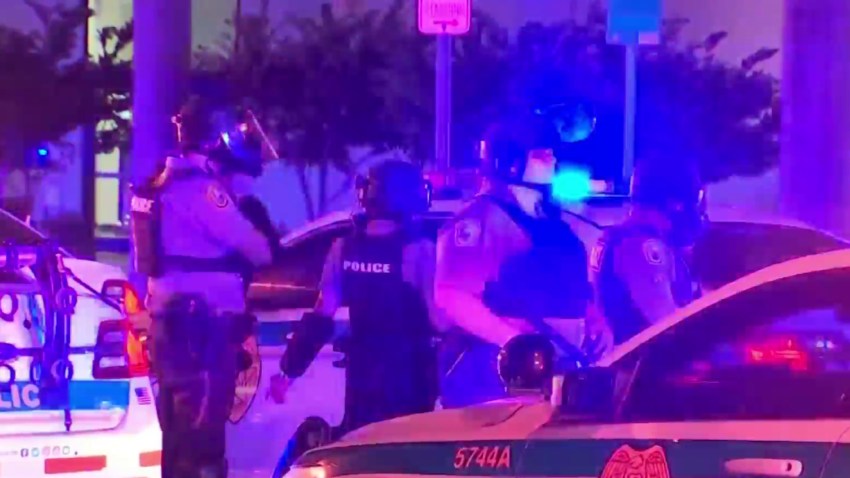 Arrest affidavits indicate that Mtsitsha drives for Uber, but don't specify whether he was on the job when he picked up the women.

Police say DNA evidence linked Mtsitsha to the crimes. It is unclear whether he has an attorney.