Campuses will remain open, but schools are being asked to create plans for online classes as soon as possible

A group that represents 12 of Florida's largest universities has asked that schools immediately shift to online classes in response to the novel coronavirus.

Beyond the online classes, the State University System of Florida is also asking that any students returning from spring break be kept away from campuses for at least two weeks.

"Because you have the ability to do distance learning they'll be able to do that and not miss a huge beat," Florida Gov. Ron DeSantis said at a news conference Wednesday. "I think that those were prudent steps." 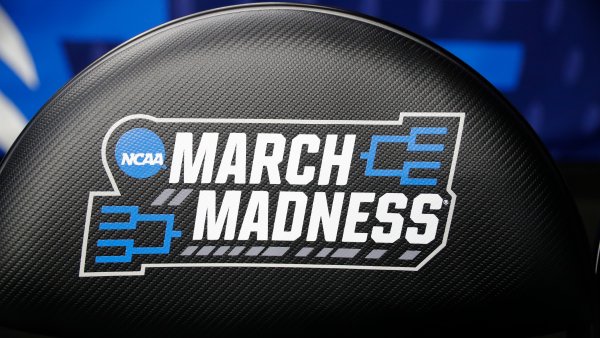 NCAA Tournaments to Be Held Without Fans Amid Coronavirus Outbreak 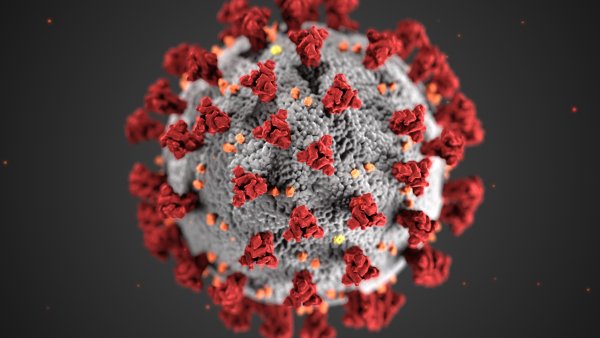 Campuses will remain open, but schools are being asked to create plans for online classes as soon as possible.

Both the University of Florida and Florida State University have announced their plans to shift to online classes.

Florida State University will shift to remote classes on March 23rd for just two weeks. The University of Florida, on the other hand, is asking for online classes no later than Monday with no end date mentioned.

The University of Miami, who is not part of the State University System of Florida, announced Thursday that their spring break will be extended until March 23rd and distance learning will be in operation until April 4th.

The school said all operations will remain functioning and students are allowed to return to campus during that time.