While some residents braved long lines this weekend at the newest vaccine site in Miami-Dade County, those eligible for the vaccine may get more chances in the coming days across the Sunshine State. 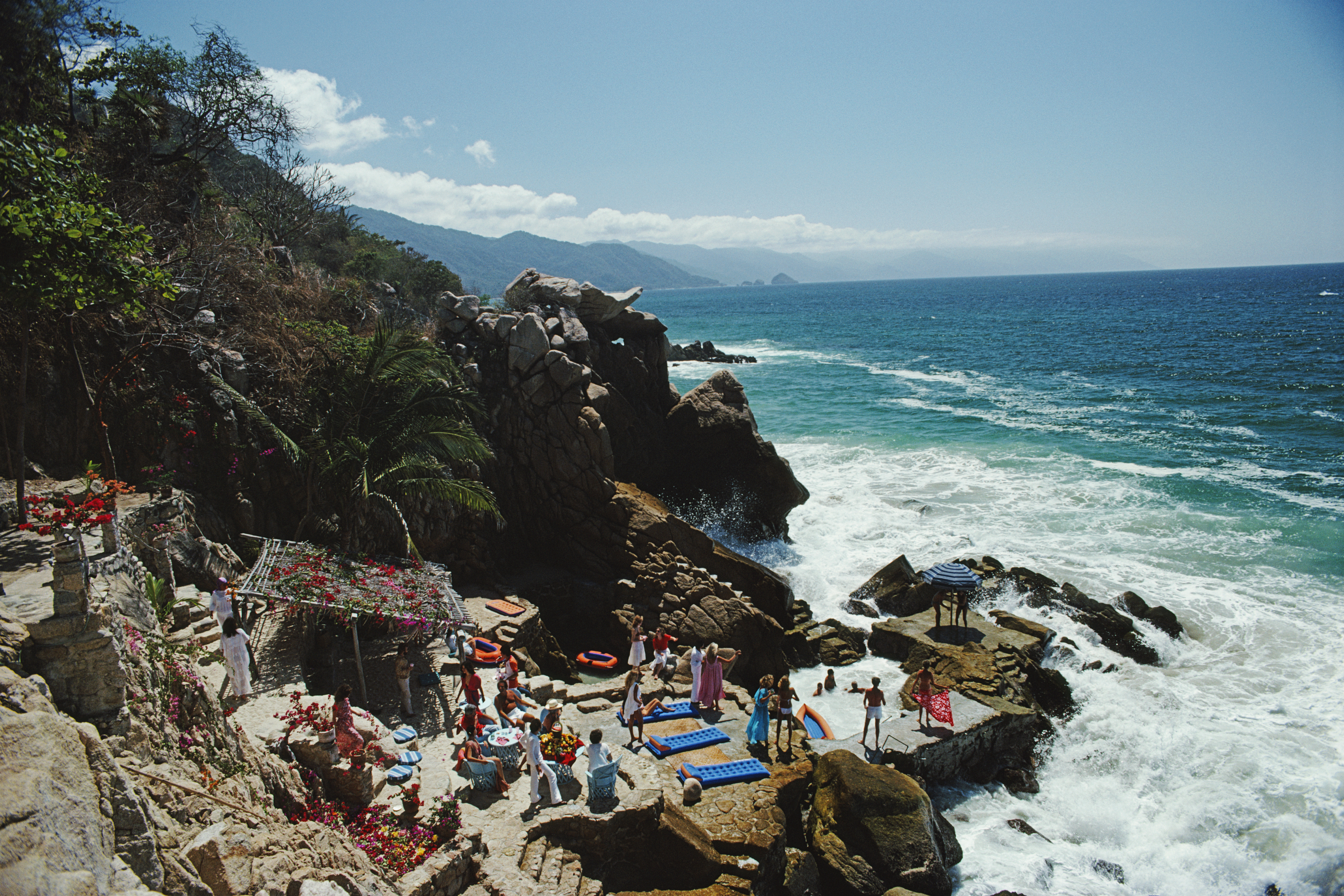 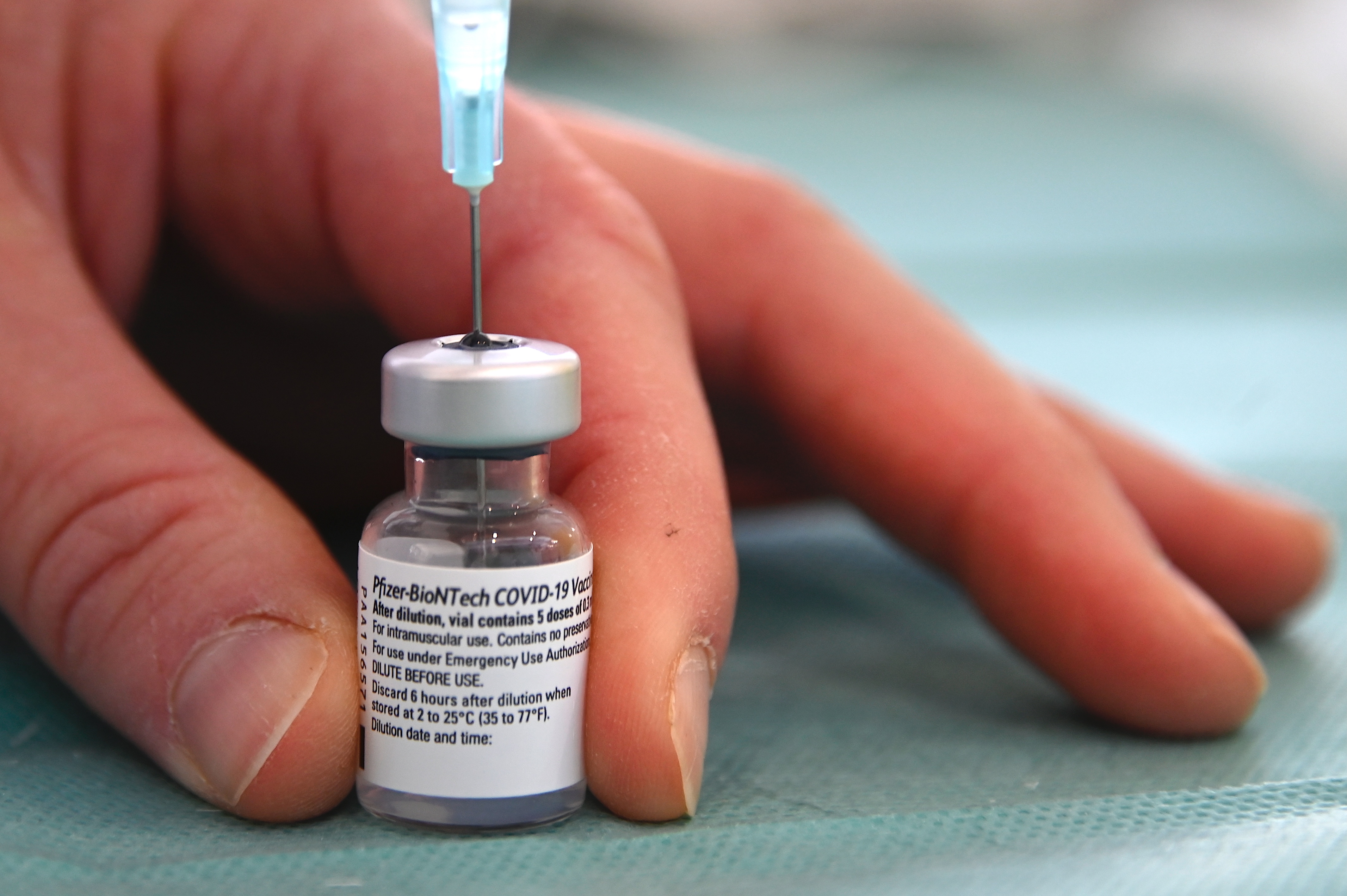 Miami Nurse Lied to Get $420K in Coronavirus Relief: Prosecutors

Miami-Dade County will again be opening a limited number of appointment slots for the COVID-19 vaccine for people 65 and older.

Again, the county pointed out the demand for the vaccine is much greater than the existing supply.

Sunday’s game between Boston and Miami was postponed because of contact tracing concerns within the Heat, a person familiar with the situation told The Associated Press.

Florida added over 12,000 new COVID-19 cases and over 100 resident deaths, according to the state's daily report Sunday.

The 12,313 new confirmed cases brought Florida's total to 1,477,010 since the outbreak began, according to figures released by the state's department of health.

Another 108 virus-related deaths among Florida residents were reported Sunday bringing the total to 22,912.

The positivity rate for new cases in the state was 10.40% in Sunday's department of health report, down from Saturday's 10.79%.

Two locations in South Florida will be among several worship centers across the state who will begin providing the COVID vaccine to worshippers.

Florida Gov. Ron DeSantis announced the locations on Sunday in Lynn Haven, located just outside Panama City. The facilities include locations in Hollywood at the Koinonia Worship Center as well as a location in Fort Lauderdale at the New Mount Olive Baptist Church.

Florida is expecting to receive an additional 250,000 doses of coronavirus vaccines within the next week, state officials said Saturday.

The state has already received more than 1.2 million doses to date, the Florida Division of Emergency Management said.

Florida Gov. Ron DeSantis said the state is now averaging about 40,000 shots per day, and is prepared to increase that number when the state receives more supply from the federal government.

The site in Miami Gardens will be closing early due to the College Football Playoff national title game between Alabama and Ohio State.

Residents can now schedule an appointment to receive the coronavirus vaccine at the Hard Rock Stadium in Miami Gardens. A spokesperson from the Florida Division of Emergency Management said about 1,000 appointments will be available per day due to a limited supply of doses available from the federal government.

Florida Gov. Ron DeSantis said the state is now averaging more than 40,000 vaccinations per day and hopes to increase that number as additional supply of the vaccine arrives in the state.

After two days of record-setting increases in new COVID-19 cases, Florida had a little over 15,400 infections on Saturday.

The 15,445 new confirmed COVID-19 cases brought Florida's total to 1,464,697 since the outbreak began, according to figures released by the state's department of health. The state set its single-day case record on Thursday when 19,816 cases were reported, then nearly matched it with another 19,530 reported Friday.

The positivity rate for new cases in the state was 10.79% in Saturday's department of health report, the lowest it's been since New Year's Day.

Officials are advising those driving in the area near the Southwest Miami-Dade park to prepare for delays as vaccinations are taking place for those who have registered for an appointment.

Miami-Dade Fire Rescue and Miami-Dade Mayor Daniella Levine Cava said all people ages 65 and older with an appointment who are in line will receive their vaccine.