Florida Will Likely Expand Vaccine Eligibility to People Under 65 in March: DeSantis

Florida will likely be offering COVID-19 vaccines to people under 65 at some point next month, Gov. Ron DeSantis said Thursday.

"I would say, without question, barring any problems with the vaccine distribution, you’re going to see the age lower at some time in March for sure," DeSantis said at a news conference in Jacksonville. "As soon as we have the metrics to justify it, we're gonna let people know." 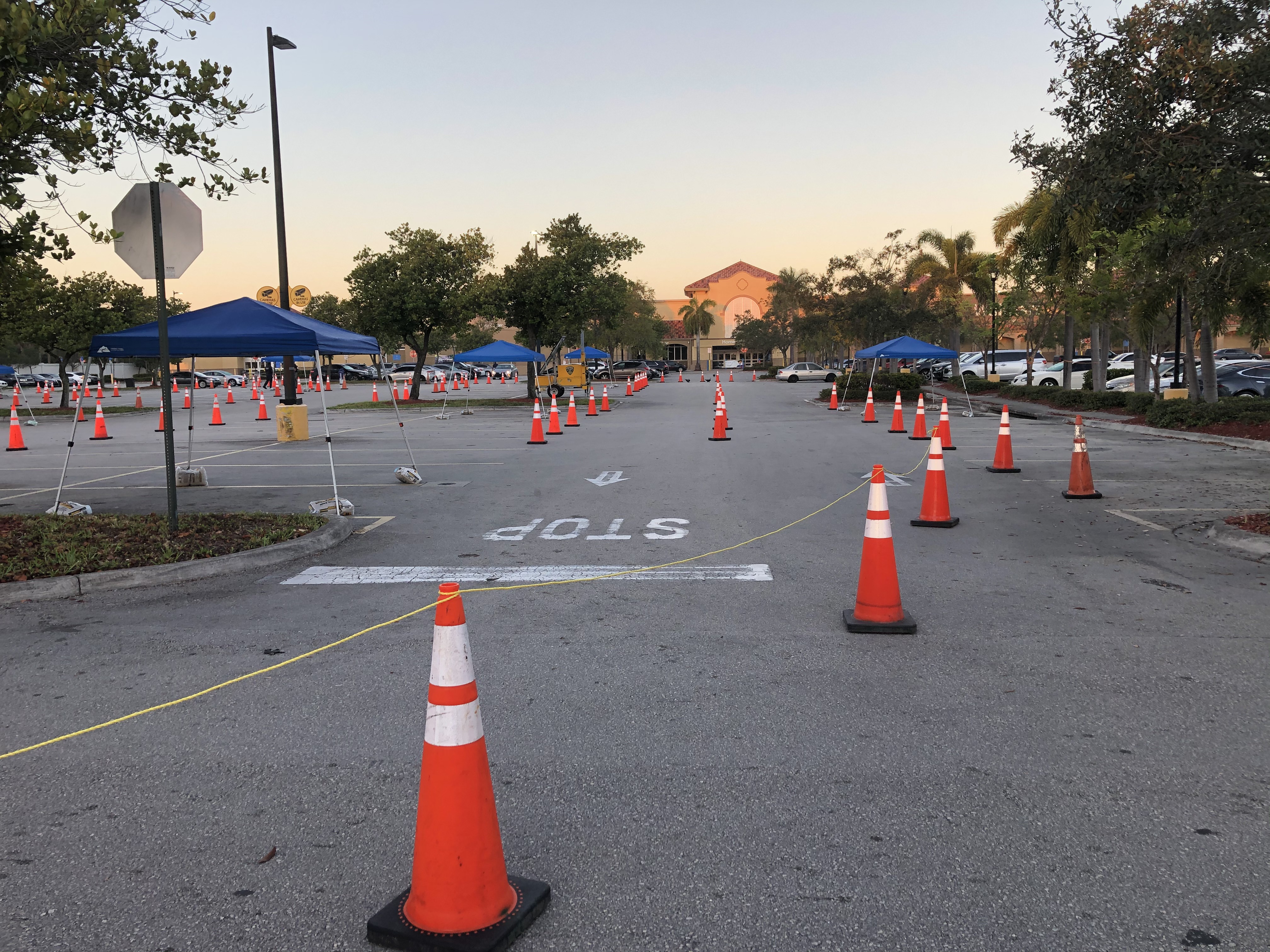 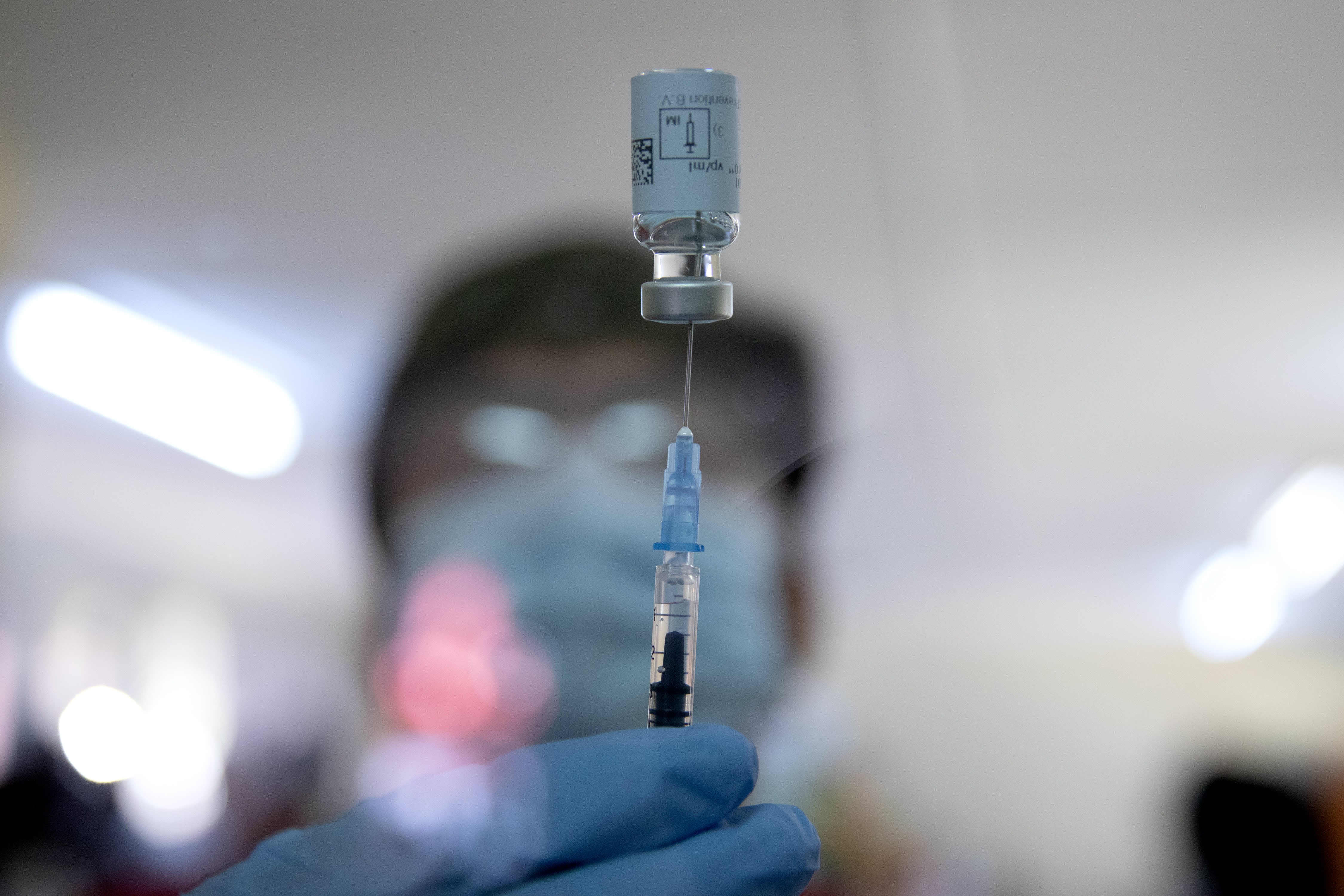 Florida has been making vaccines available to only frontline healthcare workers and people 65 and older since distribution began in December.

DeSantis said there are signs that demand among seniors for vaccines is softening, with about half of the state's 4.5 million seniors receiving a shot.

Although the state isn't mandating vaccines, DeSantis said the state wants to make sure those who want it get it before expanding the age limit.

"I don't want to say you're gonna be able to do it next week if I dont know what the vaccine situation looks like and I'm not sure about the demand for the seniors," he said.

With the expected opening of four federally supported vaccination sites in Florida next week, DeSantis has said the next group in line for vaccines will be law enforcement and classroom teachers 50 and older.

DeSantis said the increased production of the Pfizer vaccine as well as the expected approval of the Johnson & Johnson vaccine will also have an impact on when the state can expanding vaccine offerings.

"As we get into April this thing is not going to be very difficult for people to be able to get. I think the supply is going to be very robust," he said. "Within the next four to six weeks you're gonna see this, I think, potentially, really turn a corner just in terms of how ready access people have to it."