A Florida woman has been arrested for threatening to hire a hit-man to kill Gov. Rick Scott.

She is charged with two counts of corruption by threat against a public official and resisting arrest without violence. 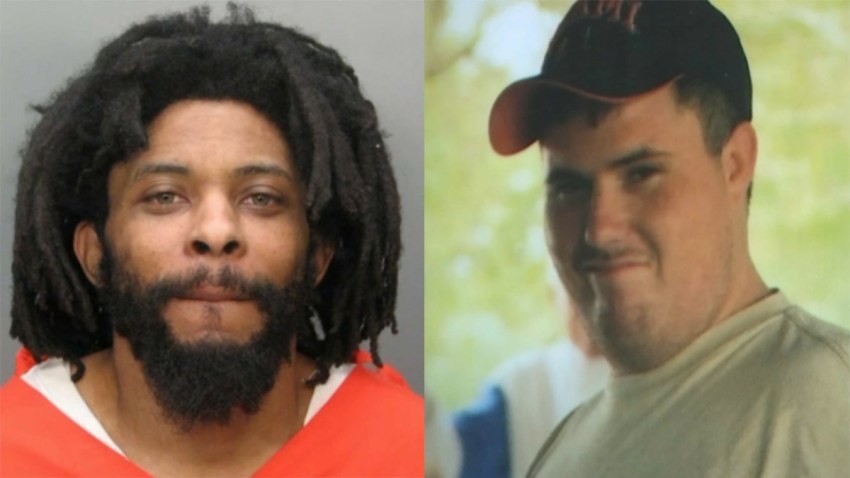 News You Should Know 8 hours ago

Authorities say Khandaqji called the Osceola County Sheriff's Office on Monday and Wednesday and said she was going to hire a hit-man to kill Scott because she wanted to be deported to Jordan.

FDLE agents previously interviewed Khandaqii in February after she sent what they described as a questionable comment to the governor's web site. At the time, she was not deemed a threat.

Khandaqji was held Thursday on $5,000 bond. Jail records didn't show whether she had an attorney.