Miami-Dade and Broward combine for more than 19,200 cases, just under 50 percent of the state's total

Florida had 38,828 COVID-19 cases, to go with 61 new reported deaths, according to figures released by the state's department of health. 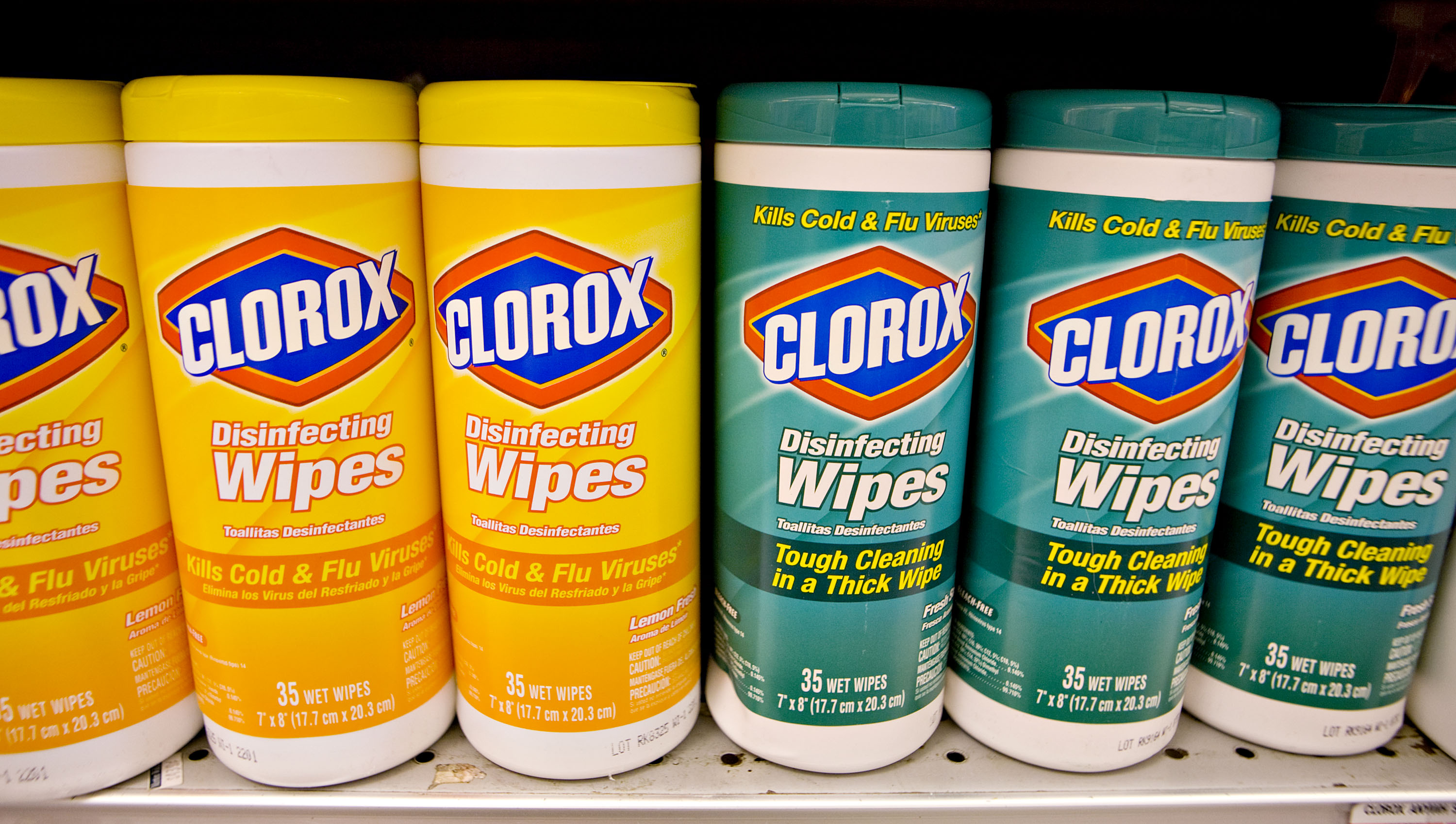 New deaths of people who tested positive for COVID-19 were reported in 12 Florida counties, including Miami-Dade, Broward and Palm Beach. Miami-Dade's death toll rose to 454, while 230 deaths were reported in Broward. There were 222 deaths in palm Beach County.

Florida Gov. Ron DeSantis held a news conference in Miami Wednesday to show the state's new mobile testing lab, which will travel to nursing homes and assisted living facilities to conduct rapid testing. It will conduct up to 500 tests a day.